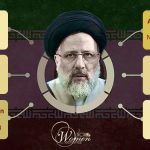 Written by Esmail Mohades on August 31, 2021. Posted in NEWS 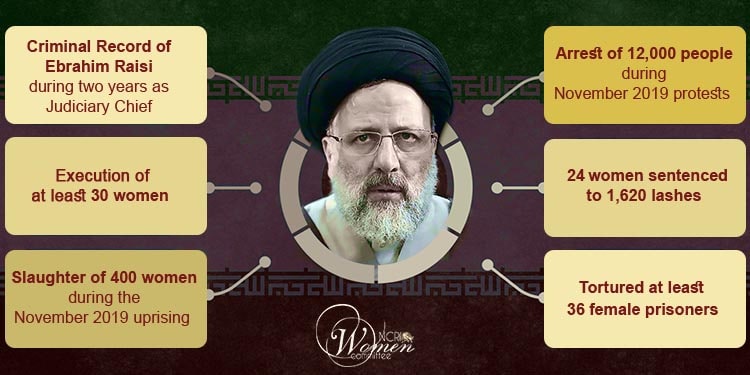 Members of the National Council of Resistance of Iran (NCRI), and the People’s Mujahedin of Iran (PMOI / MEK Iran),  have now spoken out against the atrocities perpetrated by Raisi.

At a press conference on 24 August with the NCRI News Publication, Ms. Farideh Goudarzi, a MEK member who was imprisoned in Hamadan in 1982 while being nine months pregnant, gave her devastating testimony. 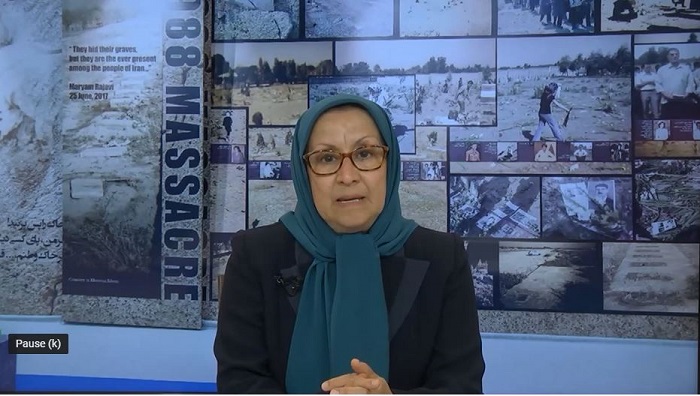 (PMOI / MEK Iran) and (NCRI): Ms. Farideh Goudarzi, a MEK member who was imprisoned in Hamadan in 1982 while being nine months pregnant.

5-6 interrogation guards were above my head

“I was placed on a bed, and about 5-6 interrogation guards were above my head, and one of the guards was whipping my hands with a cable, and the other guard was slapping me. Ebrahim Raisi was standing in the corner of the room and was watching this process.,” Ms. Goudarzi explained.

She spoke about the use of her child as a torture technique on September 24, 1983, as “a painful memory that still lingers before my eyes every moment even after 38 years,” “They entered my cell, picked up my son, who was only a 38-day-old baby — while he was asleep and threw him on the ground in a cruel and ruthless manner. Ignoring his cries, they took off his clothes as they said they were looking for documents and evidence.”

the horrible conditions in which prisoners were held

“My son and I were asleep when the guards entered my cell noisily and wildly. One of the guards grabbed my son from his sleep, lifted him about 50-60cm above the ground, and threw him on the ground violently.

At the door of my cell, Ebrahim Raisi, accompanied by Mohammad Salimi, a religious authority, was witnessing and observing the whole event.” Ms. Goudarzi added.

Goudarzi continued by describing the horrible conditions in which prisoners were held. 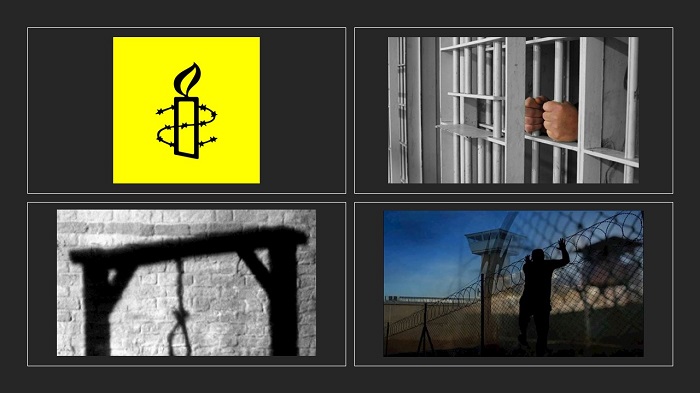 “It was around July 29 that all prison visits were cut off. The radio and the TV were removed from the prison. No one was allowed to take an outdoor break… Some had already finished their sentences but had not been released.

I can tell you about Masoumeh Mirzaei, who had finished her prison term a year ago but was still held in prison. It was definitely a massacre.” Mr. Goudarzi continued.

All these prisoners were sentenced by Raisi

“All the prisoners whose trials took place between 1981 – 1984 were sentenced in courts in which Ebrahim Raisi was the prosecutor. All these prisoners were sentenced by Raisi, even those who were still serving their sentences, and were executed in August 1988,” she told NCRI’s news outlet.

“As far as I know, about 50 supporters of the MEK were executed at this time, and I must say that I was the only one who survived the death sentence. I was in Hamadan prison, and my sentence was reduced by the intervention of a delegation sent by Ayatollah Montazeri. It can be said that I survived the execution.”