the People’s Mujahedin of Iran (PMOI / MEK Iran), and the National Council of Resistance of Iran (NCRI) reported that Ali Khamenei, the Iranian regime’s supreme leader, expressed his official support for Ebrahim Raisi, the regime’s new president, on Tuesday. Raisi was named president of the regime following a rigged presidential election on June 18 that was boycotted by nearly all of Iran’s populace.

Raisi has been sanctioned by the US

Raisi has been sanctioned by the United States for gross human rights violations, and his administration has alarmed human rights organizations and campaigners. Hassan Rouhani, the former regime’s president, earlier labeled Raisi as a guy who “knows nothing but execution and prison.”

In the summer of 1988, 30,000 political prisoners in Iran were massacred, the majority of them were members or supporters of the People’s Mujahedin of Iran (PMOI / MEK Iran), including many young women and girls. The massacre was conducted by death commissions.

(PMOI / MEK Iran) and (NCRI): US Treasury sanctioned top officials of the Iranian regime including the sun of Supreme leader and Ebrahim Raisi, head of Iran’s Judiciary and a key member of the Death Commission in 1988 sending 30,000 MEK members to gallows.

Raisi was a member of the Death Commissions

Raisi, was a member of the Death Commissions and is one of the principal perpetrators of the genocide and crime against humanity in 1988. He must be charged and brought to justice.

The new president of the clerical dictatorship, Raisi, was a member of the “Death Commission,” which orchestrated the genocide.

Several women held in solitary confinement in Evin were hanged on the morning of Thursday, July 28, 1988, after the Death Commission began its operation in Evin. Soheila Mohammad Rahimi was one of them.

Several more women, including Fariba and Farahnaz Ahmadi, were executed in Isfahan on Thursday August 4, 1988. Of course, these are just a few examples of political prisoners who have been massacred. More than 70 political prisoners were hanged in Karaj’s Gohardasht Prison on August 13, 1988.

According to eyewitnesses, the focus of the 1988 massacre was on students, particularly educated females. As a result, many of the victims were university students and graduates. 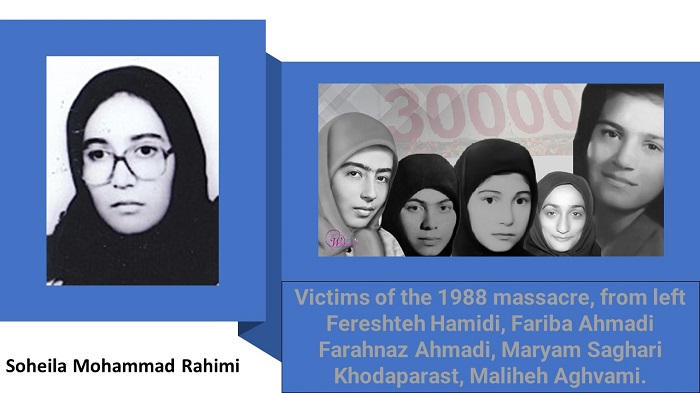 (NCRI) and (PMOI / MEK Iran): Ebrahim Raisi, the architect of the massacre of political prisoners must face justice.

Forouzan Abdi was a physical education student at Tehran and a member of the Iranian women’s national volleyball team. Razieh Ayatollah Zadeh Shirazi was a physics student. 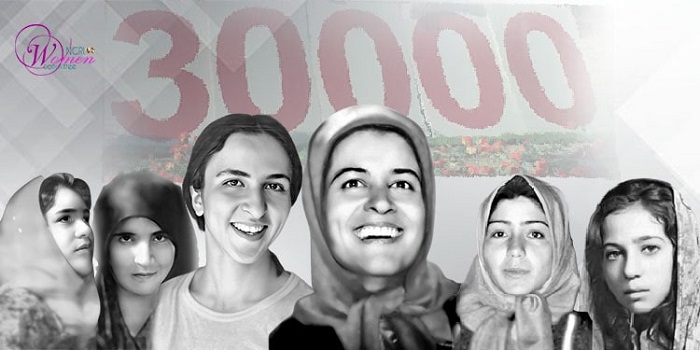 Hundreds of members of the family including brothers and sisters were executed in the Evin and Gohardasht prisons alone, according to former inmates.

The impact of the political prisoner massacre on their mothers, fathers, wives, children, and relatives has been one of the most traumatic aspects of the tragedy. As soon as they learned of their children’s execution, several mothers suffered a stroke, and some went insane.

In Iran’s history, there has been a flagrant massacre that has gone unpunished. 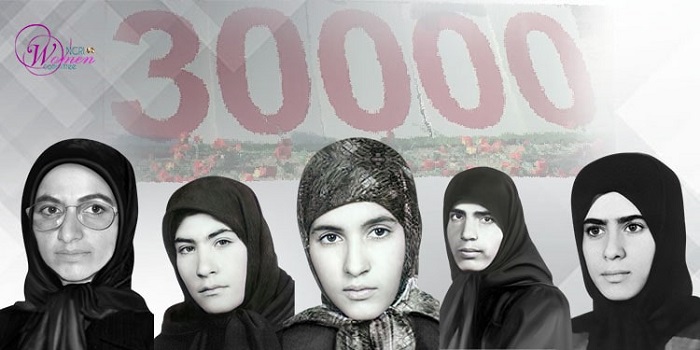 Unsaid memories and experiences of witnesses

Many unsaid memories and experiences of witnesses to this enormous human tragedy have yet to be recorded, and many mothers have no idea where their dear ones are buried.

The direct involvement of Raisi, the new president of the mullahs’ regime, is indisputable.  He is the mastermind of the political prisoner murders, and he must be brought to justice at any cost.