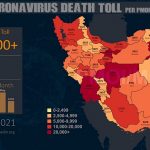 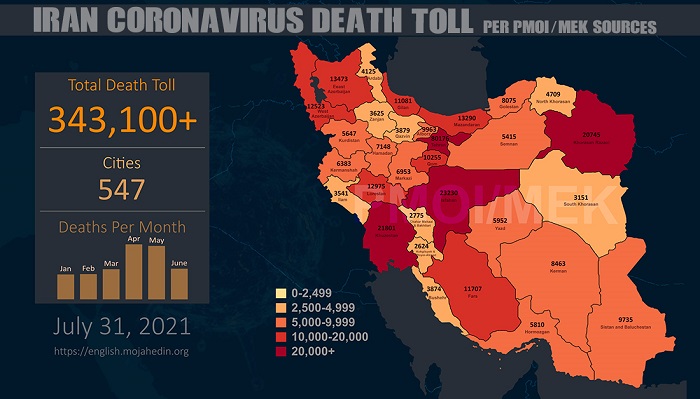 The National Council of Resistance of Iran (NCRI), and the People’s Mujahedin of Iran (PMOI / MEK Iran), reported that the coronavirus death toll in 547 cities surpasses 342,100.

Before leaving office, on his last NCCT session, in another brazen lie, Rouhani claimed, “Our COVID-19 related decisions have always been based on collective wisdom, that is, we have discussed, examined, and decided. We do not see a decision that is contrary to the scientific principles or the process that runs in the world today.” 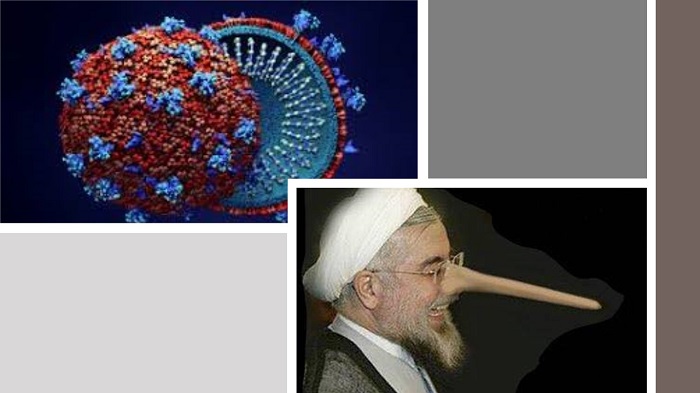 (PMOI / MEK Iran) and (NCRI): Hassan Rouhani continues to lie about the virus outbreak so he can better keep a hold on the powder keg that is developing within Iran.

Rouhani claimed, while only a few percent of the entire population have been vaccinated, he added, “Vaccine is one of our great honors. We are one step ahead of the predictions we made for the vaccine.”  His lies contradict Iraj Harirchi, regime’s deputy Health Minister, who recently told IRNA, on July 21, “I apologize to the people for not being able to fulfill the promises made about wider vaccination.”

Kerman University of Medical Sciences spokesperson said: “Kerman is one of the Provinces at the forefront of the Coronavirus crisis. Currently, 1,639 patients are hospitalized in the Province,”. (ISNA news agency, July 31, 2021)

Ahvaz University of Medical Sciences spokesperson said: “The number of COVID-19 patients is getting out of hand, even higher than the peak of the first outbreak. The situation is very worrying,”. (ISNA, July 31, 2021)

Shiraz University of Medical Sciences spokesperson said: “The increase in COVID-19 death rate in Fars is urgent and worrying. Twenty-eight people died in the past 24 hours,”. (Mehr, July 31, 2021)

(PMOI / MEK Iran) and (NCRI): Too Many Iranian Health Workers Dying from Covid-19