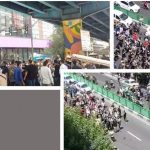 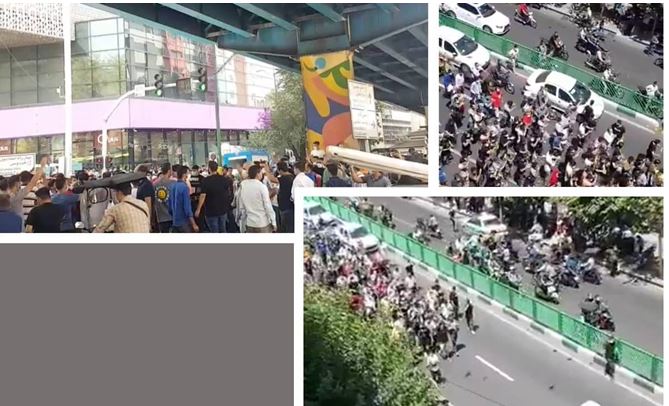 (PMOI / MEK Iran) and (NCRI): The angry youth and people of Tehran were demonstrated in Jomhouri Avenue and other parts of central Tehran.

Activists reported protests that began in southwestern Iran have moved to the capital Tehran, defying the regime’s efforts to quell the unrest with a security force raid.

Protesters call for a regime overthrown

Protesters took to the streets across the capital on that day. Hundreds of Iranian demonstrators blocked roads and chanted slogans against the Iranian Supreme Leader, Ali Khamenei, preventing oppressive troops from entering. 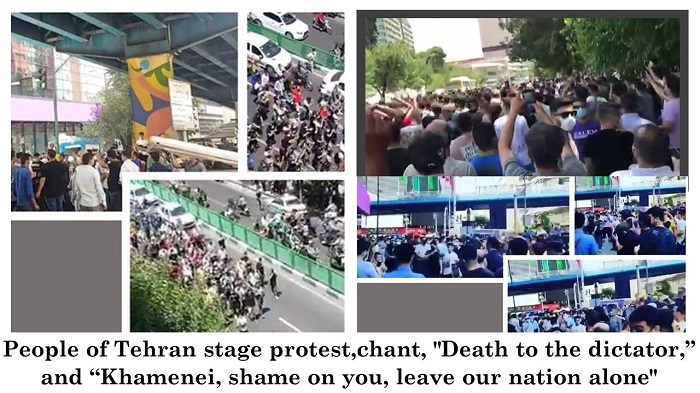 Decades of institutional inefficiency and corruption

Protests in the oil-rich province of Khuzestan in the southwest began earlier this month. Due to the mullahs’ mismanagement, parts of the region are experiencing severe water and power shortages.

According to government critics, Iran’s hydropower network is failing due to drought and decades of institutional inefficiency and corruption. 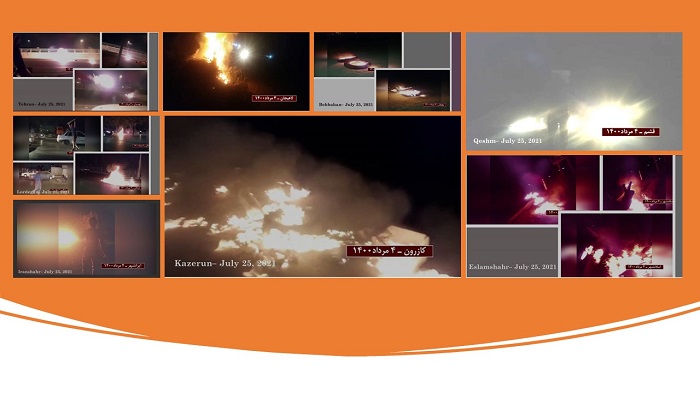 (PMOI / MEK Iran) and (NCRI): on the 12th night of the uprising, the defiant youths and supporters of the Mujahedin-e Khalq (MEK Iran-PMOI) blocked the transit routes in 12 cities across the country.

Transport of water by tanker to around 1000 towns

The provincial water and electricity agency is obligated to transport water by tanker to around 1000 towns across the province, which is clearly insufficient and, in many cases, does not even meet one day’s needs.

Since the early 1980s, several harmful projects in the Karun and Dez springs have been performed, and currently, a substantial percentage of the water from these two rivers is directed to the provinces of Isfahan and Yazd. 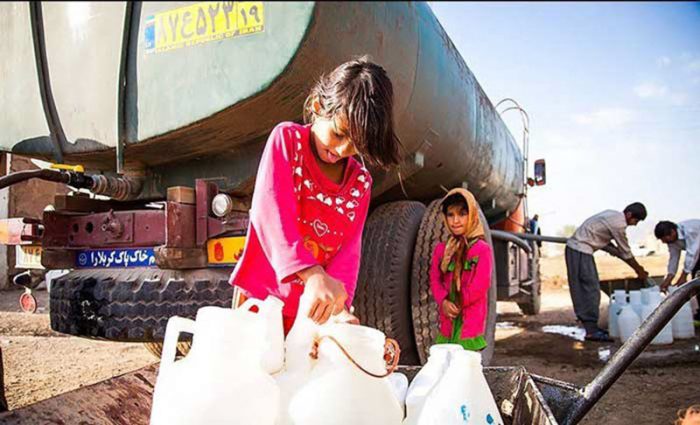 The transfer of Khuzestan water

The transfer of Khuzestan water to Iran’s central plateau, according to many people of this province, is one of the most major causes of water scarcity. Furthermore, poor water management has exacerbated the drought, leaving the population thirsty.

In an interview with Newsweek, an activist from the People’s Mujahedin of Iran (PMOI / MEK Iran), spoke about the crisis.

Hadi, a 49-year-old engineer, claimed to be one of “thousands” of people on the streets demanding the regime’s overthrow and the death of Khamenei. Despite the presence of security agents, no violence was reported.

Protests had expanded beyond water scarcity

“There is no end to these protests,” Hadi remarked, adding that the protests had expanded beyond water scarcity. “I believe they will go on tonight, tomorrow, and over the next few days… Peace, democracy, and independence are what the Iranian people desire.”

Protests could result in a new government crackdown if they continue. “They are so savage,” Hadi remarked.

(PMOI / MEK Iran) and (NCRI): Demonstrations of people left without water in different cities of Khuzestan.

Military forces deployed to the southwest

With military forces deployed to the southwest to cope with the Khuzestan riots and the government in the midst of a presidential transition, Tehran’s authorities may be more cautious. Hadi explained, “They are not interested in showing their violence.”

At least eight people have been killed in the protests so far, according to Amnesty International, including at least one police officer.

Raisi is a hardliner known as “The Butcher”

Despite the fact that both Khamenei and outgoing President Hassan Rouhani recognized the demonstrators’ right to protest, the administration has blamed the violence on criminals, opportunists, and separatists.

The upheaval comes as President-elect Ebrahim Raisi prepares to assume office next week. Raisi is a hardliner known as “The Butcher” for his role in mass executions as head of the Iranian judiciary in 1988.