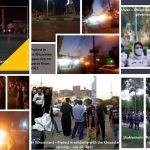 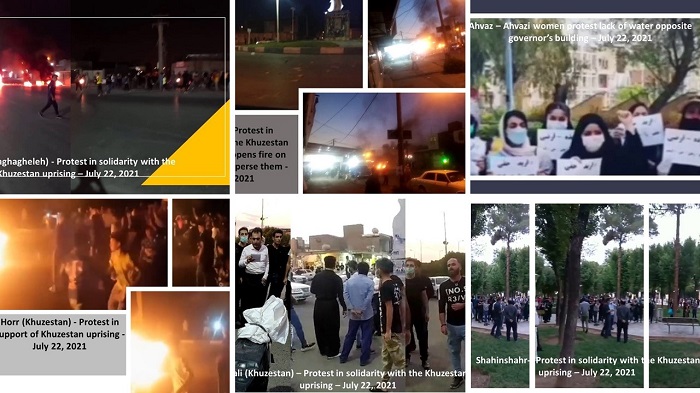 (PMOI / MEK Iran) and (NCRI): Uprisings and demonstrations in Aligudarz and Shahinshahr in solidarity with Khuzestan’s uprising.

Khuzestan is currently now experiencing the 12th day of protest. As these become more intense and spread, the regime’s concern about social unrest grows acknowledges the state-run media.

“Khuzestan’s crisis-ridden image may be the most visible manifestation of society’s dissatisfaction. The trace of this dissatisfaction leads to crises such as housing, work, etc., in other parts of the country,” wrote the state-run Vatan-e Emrooz on Tuesday.

The water emergency and the regime’s response, have enraged the protesters.

The water crisis is mismanagement

“Research shows that, despite any natural incident in this province, the main cause of the recent water crisis is mismanagement,” Vatan-e Emrooz said.

According to the state-run Etemad daily on Tuesday, “Khuzestan’s water scarcity is a clear example of mismanagement. Not only has the regime failed to take advantage of the province’s massive volume of rivers, which is unique in the country, but it has also created a great deal of dissatisfaction by irrationally building dams like the Sivand dam and irregular water transfers from Khuzestan to other provinces – which did not solve the water problem of those provinces and the water problem of Khuzestan – has created a huge amount of dissatisfaction.” 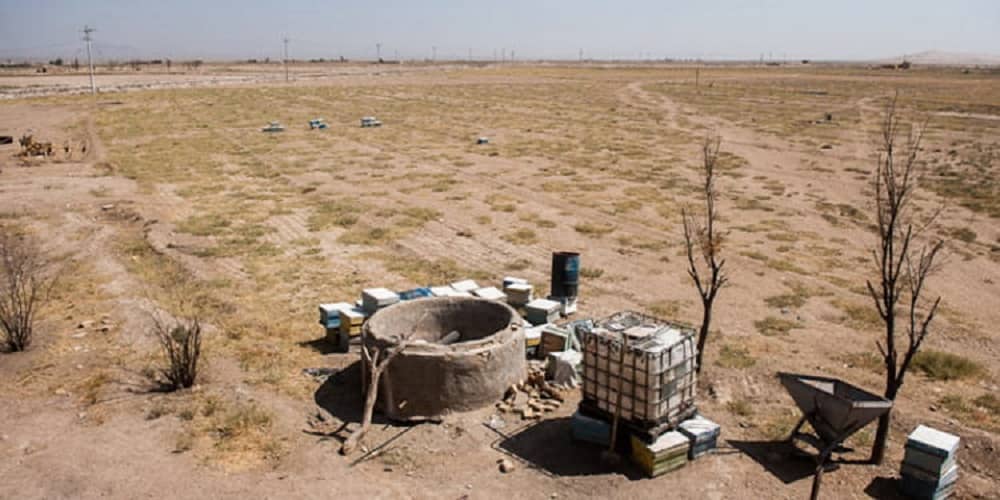 (NCRI) and (PMOI / MEK Iran): irrationally building dams like the Sivand dam and irregular water transfers from Khuzestan to other provinces.

The diversion of Iran’s water to neighboring nations

The Revolutionary Guards (IRGC), which controls a large portion of Iran’s economy, is behind the construction of unsustainable dams for military purposes and the diversion of Iran’s water to neighboring nations in order to increase profits and fund malign activities.

Experts and state media have issued dozens of warnings about the repercussions of Iran’s water problem, but regime authorities have consistently ignored people’s demands. 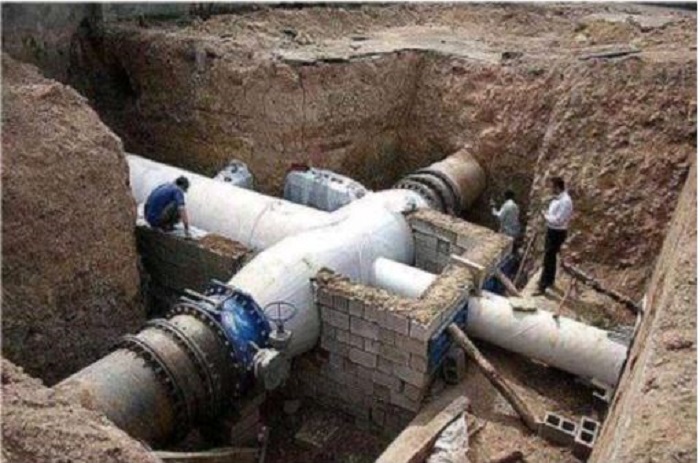 The legitimate demands of the protesting people

The state-run Etemad daily reported, “What has happened in Khuzestan and caused widespread protests are the result of mismanagement, and officials cannot ignore the legitimate demands of the protesting people.”

“The government of Hassan Rouhani has increased public dissatisfaction due to inefficiency in management and oppressed thinking. Khuzestan’s MPs raised alarm over the state of mismanagement in the province’s water crisis. We can smell another sedition,” the state-run Vatan-e Emrooz daily remarked, blaming Rouhani’s government and calling the uprising by the people a “sedition.”

“The most important question is how, after the incidents in the 1990s, the poor and marginalized people became the main force of protests and street riots during Rouhani’s government,” Vatan-e Emrooz said. 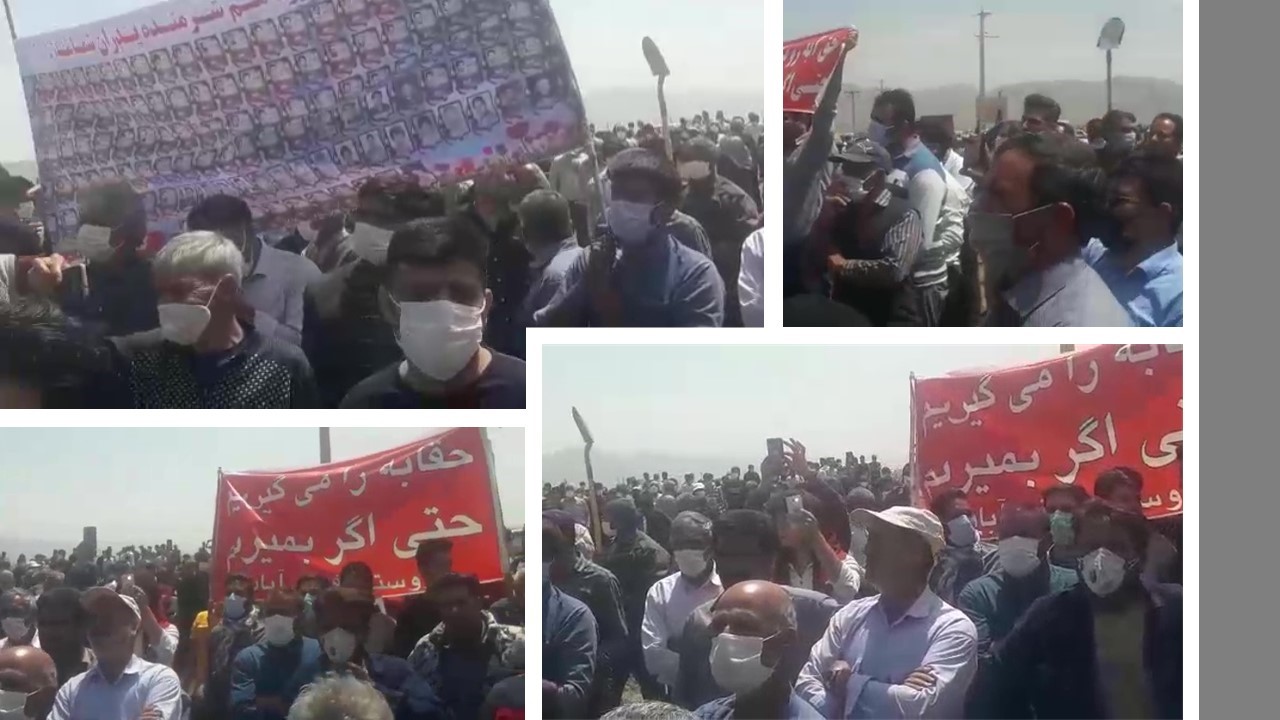 People are the main victims of the government’s policies

“The resuscitation of street protests by the poor people in the past eight years, mainly the last two years, indicates a radical reaction by people frustrated with the current situation. These people are the main victims of the government’s policies.

One could see the trace of this frustration in all these protests, whether they started due to the fuel price hike or water and electricity [shortages],” Vatan-e Emrooz acknowledged society’s unrest. 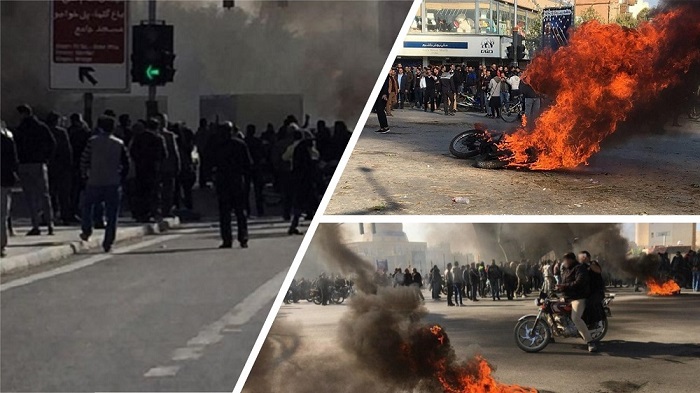 (NCRI) and (PMOI / MEK Iran): the trace of this frustration in all these protests, whether they started due to the fuel price hike or water and electricity.

“The escalation of the water shortage crisis and its transformation from a temporary to a critical crisis cannot be overlooked.”

The events in Khuzestan demonstrated that the people will not accept the clerical regime and that public aversion is not limited to some provinces.

“Every day, somewhere in Iran, another issue bothers officials, and protests begin. Several cases are being protested, and such an atmosphere has become one of the biggest challenges in recent times,” the state-run Arman daily wrote in this regard. 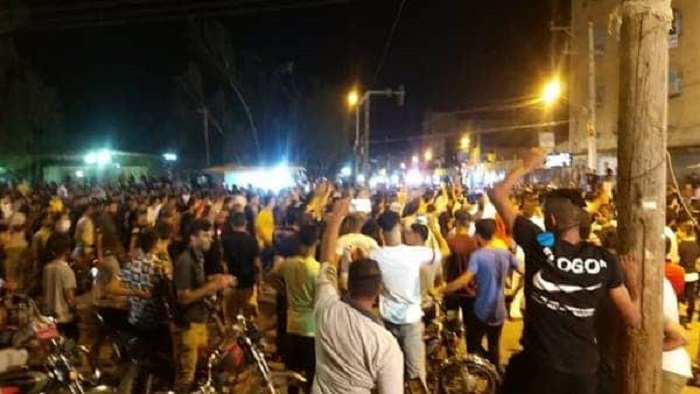 (NCRI) and (PMOI / MEK Iran): thousands of protesters chanting, “Death of the dictator, death of Khamenei.”