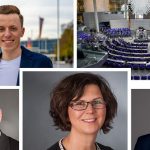 Written by Mohsen Aboutalebi on July 4, 2021. Posted in NEWS 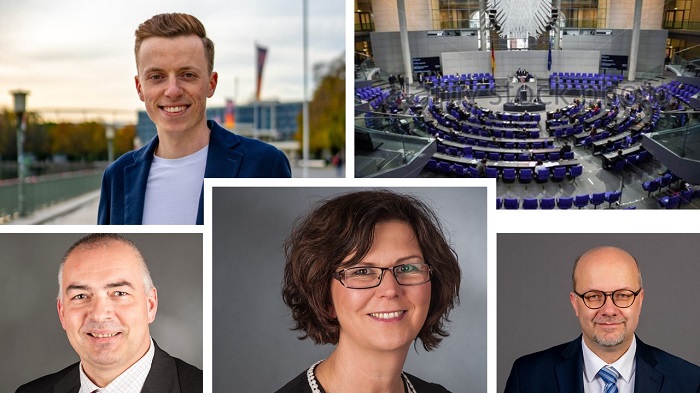 The National Council of Resistance of Iran (NCRI), and the People’s Mujahedin of Iran (PMOI / MEK Iran) reported that the members of the German parliament on the verge of the Free Iran World Summit, supporting the uprising of the Iranian people and condemn human rights violations, and terrorism, by the clerical regime in Iran.

Member of the German Federal Parliament

Ebrahim Raisi was elected President of the Iranian regime. His hands are stained with blood. He is a symbol of the bloody history of the clerical regime in Iran.

This once again made it very clear to us how important the issue of human rights is, especially in Iran.

The Iranian people, like other peoples in the world, want full freedom and enjoyment of their rights, and it is important that they receive the signs and symbols of solidarity from around the world.

I hope that the ‘Free Iran’ gathering will play it’s role well in this matter. I wish you success. 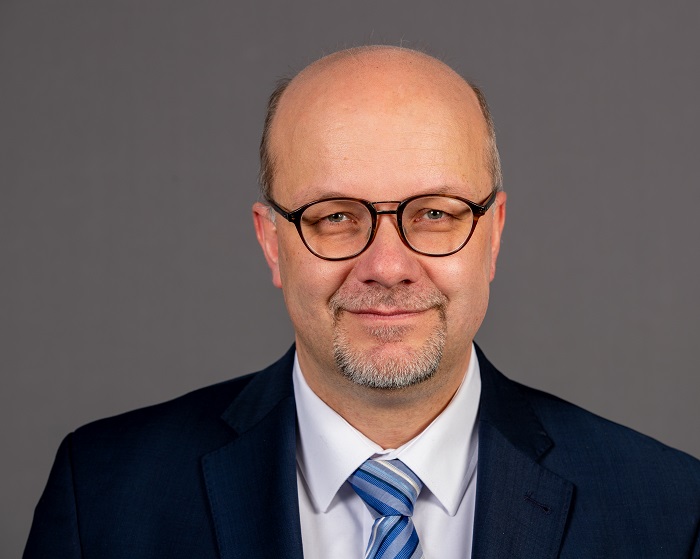 Member of the German Federal Parliament

The resistance of the Iranian people with Maryam Rajavi’s ten-point plan for future Iran shows how a free Iran can be.

Warm greetings to all participants in the Free Iran World Summit,
I have a lot of respect for you because you are fighting for fundamental rights, human rights, democracy, and freedom in your country. Therefore, I support the participants in the protests who bravely take to the streets and take the risk that whatever happens to them when they defend freedom, democracy, and human rights.

My warm and sincere greetings to all of you, who express your desire for these clear goals; You have my great support and respect. 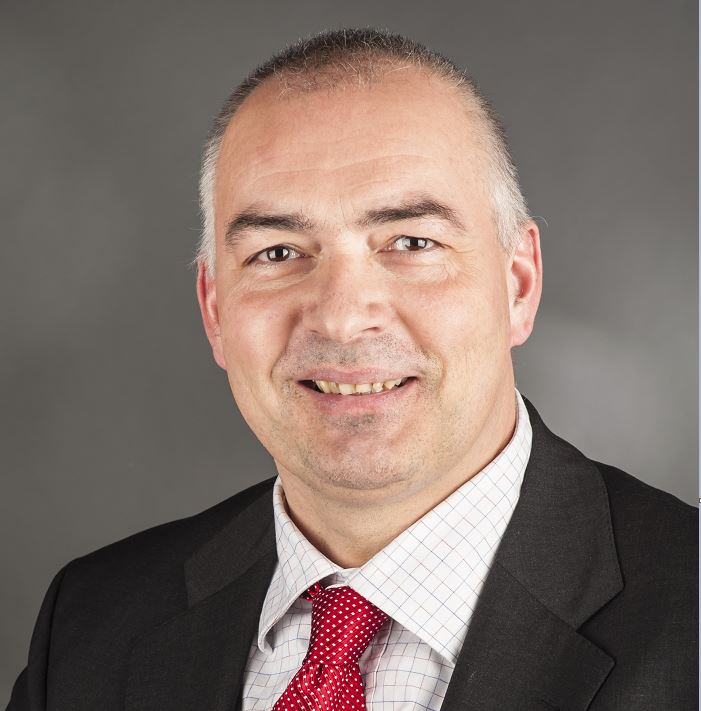 Member of Parliament for the Lower Saxony of Germany

You are the voice of the oppressed people of Iran. You are the ones who no longer want to tolerate the oppression of political fighters.

You are the same opposition men and women who are attending this gathering. You oppose the brutal suppression of civil protests and a large number of executions in Iran.

We have all experienced with concern the aggressive and destabilizing policies of the Iranian government, and the terror and assassination operations in Europe and around the world.

We, the countries based on the rule of law and democracy, must build our civil partnerships and economic relations based on the observance of valid human rights standards, which is why it is very important and absolutely right that we took to the streets to achieve a democratic Iran.

You are the voice of the oppressed people of Iran and you support exactly the women and children who have suffered the worst oppression in this century. So be brave, keep your solidarity and keep fighting. 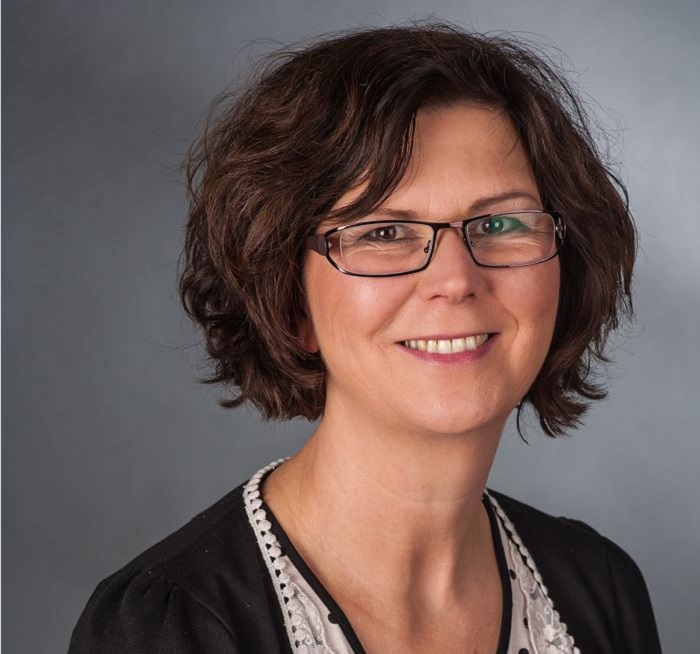 You stand there today with all your courage to defend the human rights, peace, and freedom of the people who are being tortured by the Iranian regime. And you are standing there because you want international solidarity.

There is no rule of law in Iran, there is no fair trial and no democracy, apparent democracy in Iran is not what is claimed. That is why I support you in creating social and political change in Iran. 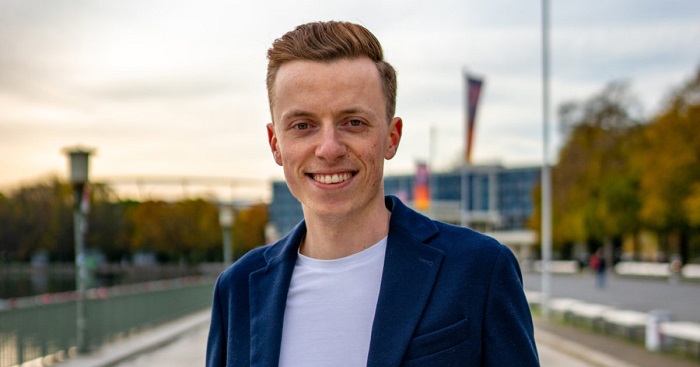