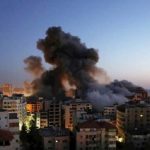 Written by Mohsen Aboutalebi on June 2, 2021. Posted in NEWS 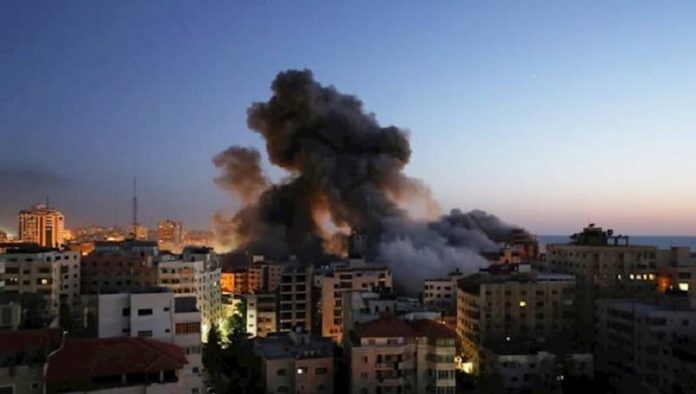 (PMOI / MEK Iran) and (NCRI): In a statement, Ali Khamenei Supreme Leader of the mullahs urged for more weapons and funds to continue the war.

After days of intense conflict, the cease-fire in the Palestinian territories has disrupted the plans of the regime. In a statement, Ali Khamenei Supreme Leader of the mullahs urged for more weapons and funds to continue the war. He spoke on a bigger strategy for a regime to export terrorism throughout the area.

The Hamas political bureau head, Ismail Haniya, publicly thanked the government of Iran for its support of the violent battle. Tehran’s backing of Hamas led to the killing of more innocent civilians. While world powers continue to negotiate a revival of the nuclear deal with the Iranian regime, the regime is seeking to cover up its irreversible internal crises in the region by conducting war and conflicts.

As Haniyah has also officially recognized, the Secretary-General of Lebanese Hezbollah, Hassan Nasrallah, that his group owing practically everything to the dictatorial regime. 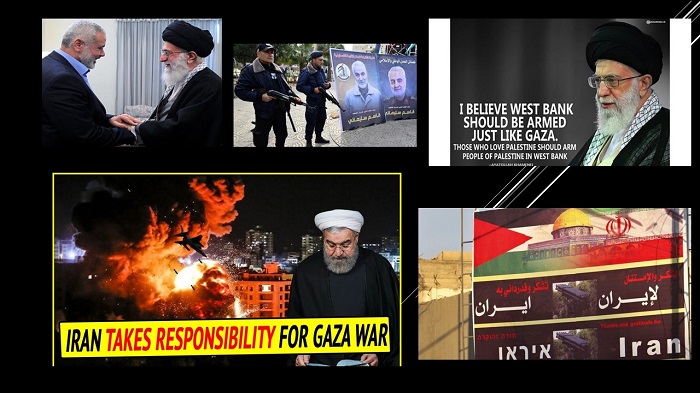 The people of Iran are in severe poverty

The people of Iran are in severe poverty and are fighting against the pandemic of coronavirus, Tehran is still funded by foreign terrorism. The import of American and British vaccines into Iran was banned by Khamenei on 8 January 2021.

As a consequence of this barbaric decision, the virus has taken 303,500 Iranians so far, according to the National Council of Resistance of Iran (NCRI), and the People’s Mujahedin of Iran (PMOI / MEK Iran) reports.

This week, even Mahmoud Ahmadinejad, the former president of the firebrand, warned that social demonstrations will come from an “imminent flood.” He drew similarities with the 1979 revolution, which deposed the Shah. “I warn you, there is a flood coming,”

The unrestrained warnings of Ahmadinejad reflect the rising awareness in the regime that society is on the verge of exploding. In November 2019, major uprisings shook the regime as a whole and further strengthened the overwhelming fear.

Khamenei is more afraid of this predicament than everyone else, being the supreme regime authority. Nevertheless, he has no choice but to transfer the national wealth to support terror and regional conflict. The Mullahs chose to brew external crises to escape domestic difficulties.

In this regard, the illegal and war-forcing plot of the dictatorship of Yemen on 28 May, Ali Fadavi, who presently holds office as second-superior Commander in the Islamic Revolutionary Guard, said according to the News of Mashregh on 26 May. “We all saw the divine promise in the Gaza war, and will soon see it on Yemen. On these key days before the elections and on the eve of 18 June it is crucial to decide about an essential assignment. 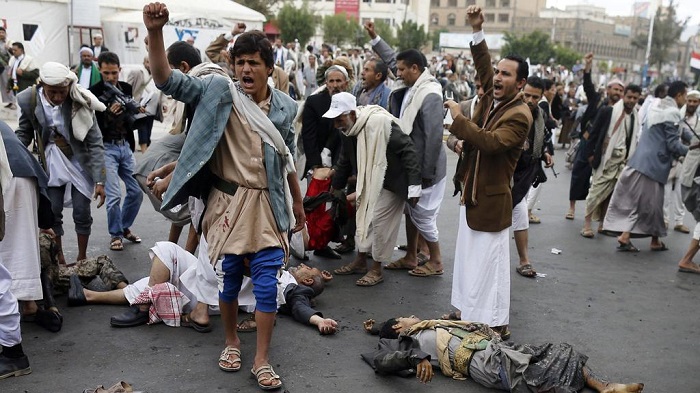 However, the Iranian people move quickly against the regime. The regime’s terrorists and missiles program are increasingly being called upon to restrict. The more the international community faces the weakening dictatorship of tyranny, the more it will stand.

The regime is in a fundamental impasse. The status quo cannot remain or a viable change path cannot be established. The fundamentalists are pleased to take advantage of their international allies’ willingness to compromise and prevent mounting pressure on their regime.