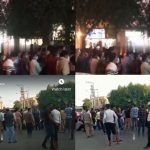 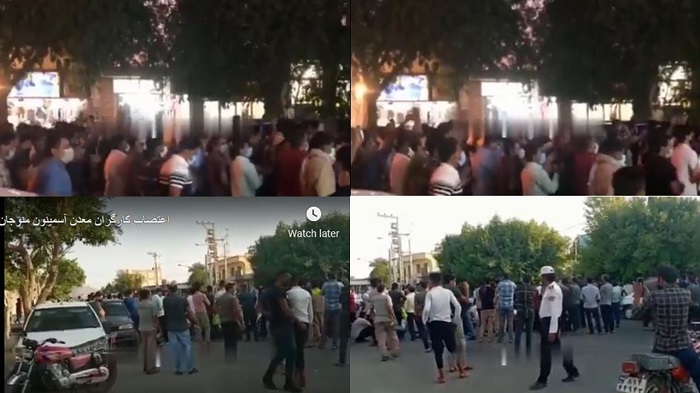 (NCRI) and (PMOI / MEK Iran): the workers of the Aseminoon Faryab mine in Manoojan city, Kerman province, held a protest rally in front of the governor’s office and went on strike.

The National Council of Resistance of Iran (NCRI), and the People’s Mujahedin of Iran (PMOI / MEK Iran), reported that the Kerman Aseminoon mine workers’ strike passed its fourth day.

MEK supporters from the city of Kerman reported that the Aseminoon mine workers’ strike passed its fourth day on Thursday, May 20, the strike by Aseminoon Faryab mine workers in Manoojan city, south of Kerman Province that began on Monday, May 17, continued for the fourth day running.

On Monday, they protested against the non-payment of their salaries and benefits and gathered in front of the Manoojan governor’s office, demanding the governor’s dismissal. 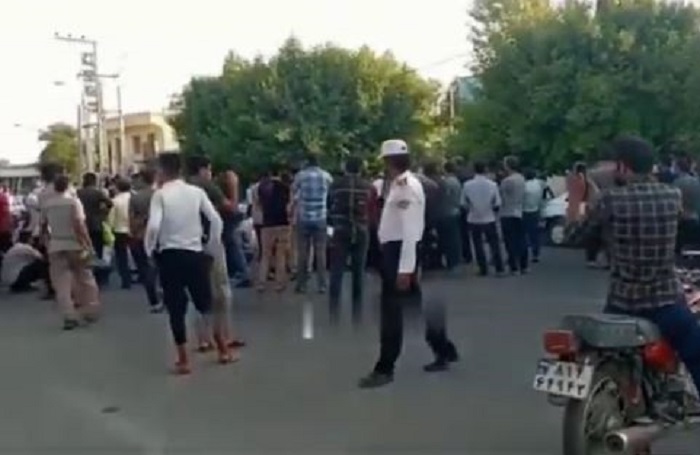 (NCRI) and (PMOI / MEK Iran): the workers of the Aseminoon Faryab mine in Manoojan city, Kerman province.

The workers chanted, “Shame on the governor, get out.” According to state-run media Jamaran-News on May 17, 2021: “Mineworkers have not received their salaries, insurance, and benefits for months, and 1,200 have lost their jobs this year.” 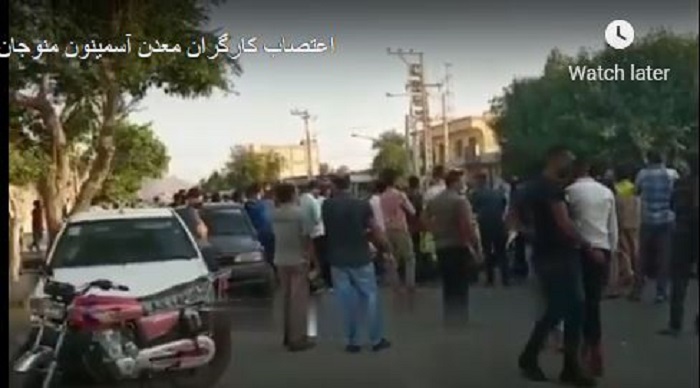 The workers blocked the road

These protests continued, on the morning of Tuesday, May 17, workers gathered outside ​​the tunnel on the Kahnooj-Bandar Abbas highway and completely blocked the road. In solidarity, locals joined the protesting workers.

The mullahs regime’s special anti-riot units were dispatched to the rally site to suppress and prevent the protests from spreading. But the workers, ignoring the regime’s actions and threats, continued their protests and spent the night in the Manoojan tunnel to continue to block the Kahnooj-Bandar Abbas road.

The state TV on Thursday, broadcast an interview, showed that the criminal governor of Kerman Province openly threatened the workers. He said: “Blocking the highway is unforgivable. This is not acceptable at all, and they must be dealt with according to the law. I further say to the workers that those who provoke them to protest and block the highway do not like them; they are hurting them and their rights. I am strongly against blocking the highway and have instructed (the security forces) to deal with the instigators harshly. We are not joking.” 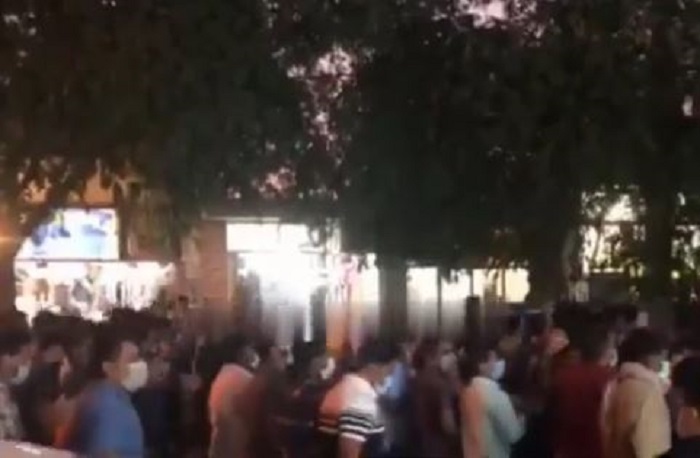 On Thursday, May 20, the people, and the workers’ families marched and protested outside the office of the regime’s Friday prayer leader in Asminoon. On the same day, in solidarity with the protesting workers, the people of Nodej (Kerman Province) also gathered in front of the municipality and other government institutions. 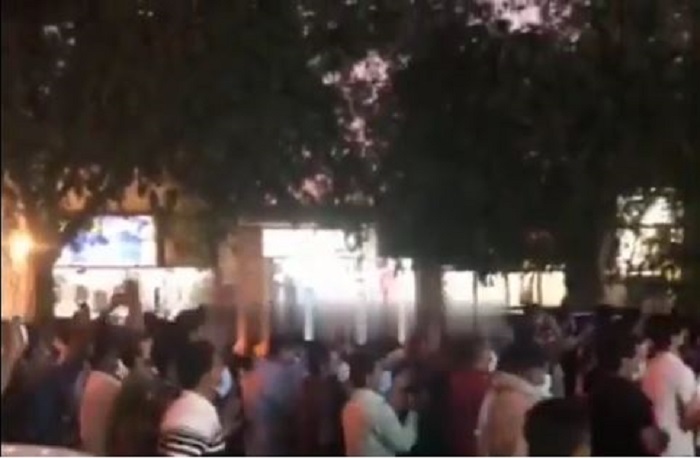