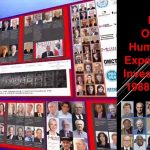 Written by Mohsen Aboutalebi on May 15, 2021. Posted in NEWS

The National Council of Resistance of Iran (NCRI), and the People’s Mujahedin of Iran (PMOI / MEK Iran), reported that Iranian human rights concerns should be prioritized, according to a joint letter to the U.S. Administration.

On 10 May, nine human rights organizations wrote a letter addressed to the President of the United States, Joe Biden, calling to stop the continuous abuse of human rights of the Iranian people at the mercy of the ruling theocracy. The letter is an important appeal to the Biden administration in light of their efforts to return the United States to the Joint Comprehensive Plan of Action (JCPOA).

“Efforts to seek improvements in Iran’s egregious human rights record should take place parallel to negotiations on security matters, recognizing fully that U.S. national security interests cannot be met if the human security of the Iranian people is left unaddressed.”

Restricted freedom of speech and the press

“The government [of Iran] severely restricted freedom of speech and the press and used the law to intimidate or prosecute persons who directly criticized the government or raised human rights problems,” according to the US State Department’s annual human rights report for 2020.

Since the Guardian Council disqualifies candidates on broad religious and political grounds, elections fail to secure Iranians’ right to engage in the conduct of public affairs.

During massive anti-government protests in November 2019, Amnesty International reported that at least 304 people were killed and thousands more detained. However, according to the People’s Mujahedin of Iran (PMOI / MEK Iran), the figures are much higher.

The Iranian regime severely curtailed freedom of expression and the press and used the law to punish or prosecute those who openly opposed the government or raised human rights concerns. 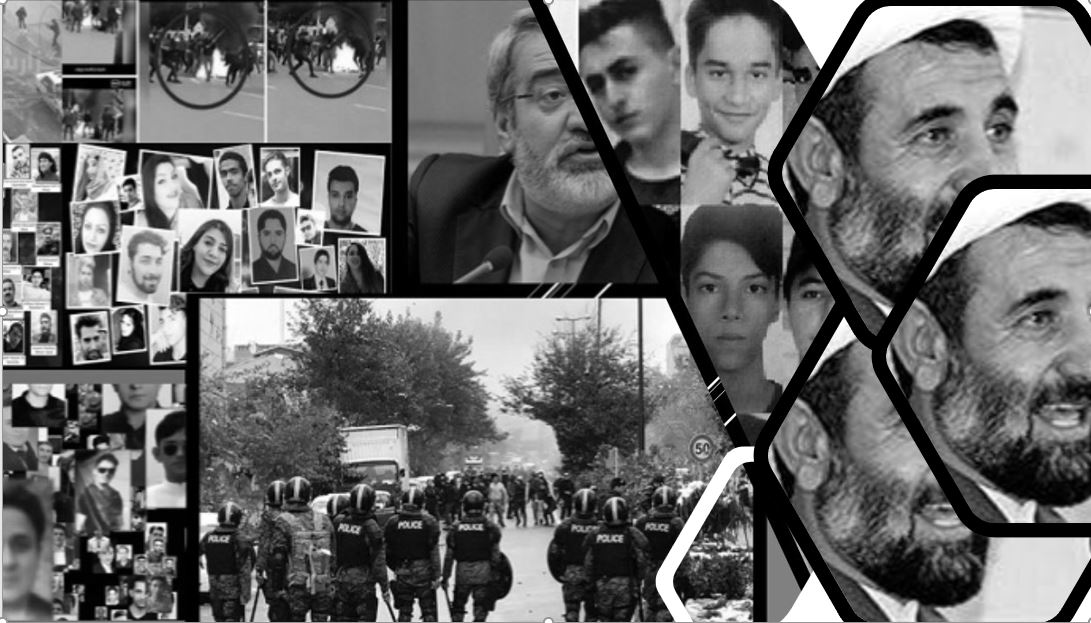 (NCRI) and (PMOI / MEK Iran): Seven-month silence on the number of martyrs in the November uprising.

The Mullahs were keeping at least 15 journalists in detention, according to the Committee to Protect Journalists, and had targeted journalists working abroad and threatened their families at home.

“In 2020, PEN America found that Iran imprisoned the fourth-highest number of writers and public intellectuals in the world—with 19 jailed across the country. Creative professionals, such as writers, musicians, filmmakers, photographers, and even fashion models have been targeted for their expression. Women and LGBTQIA+ individuals face heightened persecution because of their identity.”

Golrokh Ebrahimi Iraee, a writer and human rights activist, has twice been arrested for her writing, and has been violently abused and refused contact with her family while being in custody.

The United States should make it clear that human rights would be a central component of its foreign policy against Iran. Improved freedom of speech and other human rights are critical to the Iranian government’s responsibility to its people and to the international community.

As high-level talks with Iran are revived, a clear human rights pillar should be established and advanced, with concrete demands and a plan to achieve them. 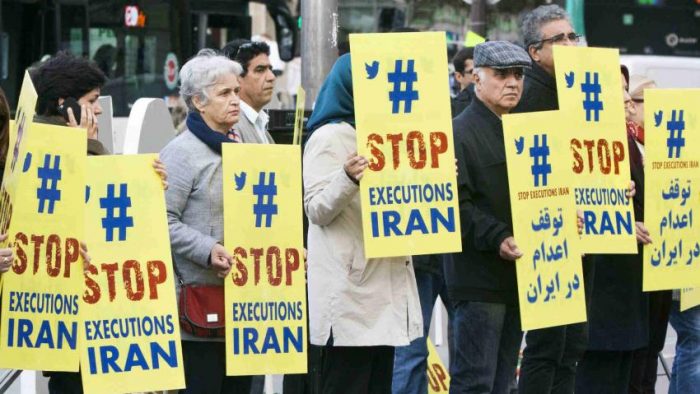 (NCRI) and (PMOI / MEK Iran): A demonstration by supporters of MEK, calling for an end to executions in Iran.