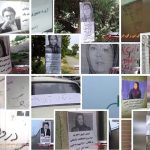 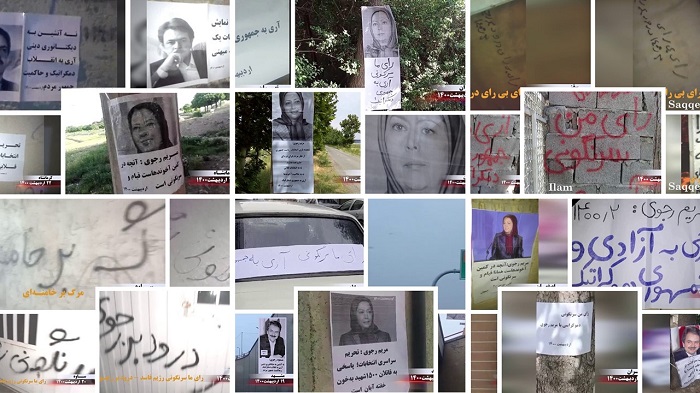 (NCRI) and (PMOI / MEK Iran): Call for boycott of the clerical regime’s sham election by MEK supporters and Resistance Units.

The National Council of Resistance of Iran (NCRI), and the People’s Mujahedin of Iran (PMOI / MEK Iran), reported that the resistance units and MEK supporters called for the boycott of the clerical regime’s sham election.

Boycott of the presidential election

Supporters of the MEK and the Resistance Units in various cities in Iran called for a boycott of the mullah regime’s sham presidential election by installing banners and placards, graffiti, and distributing leaflets, from May 6 to 10. 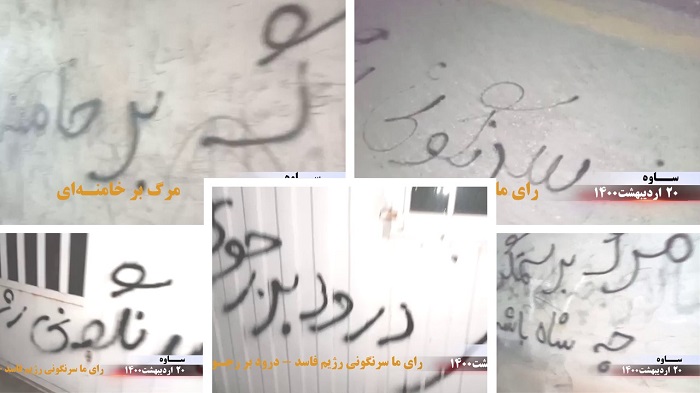 Activities of MEK across the country 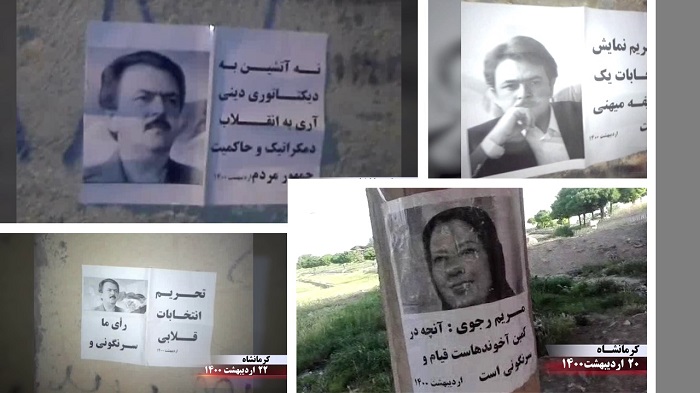 “Maryam Rajavi: yes to a democratically-elected republic,” “Maryam Rajavi: nationwide boycott of the election, a response to the murderers of 1,500 martyrs of November 2019 uprising,” 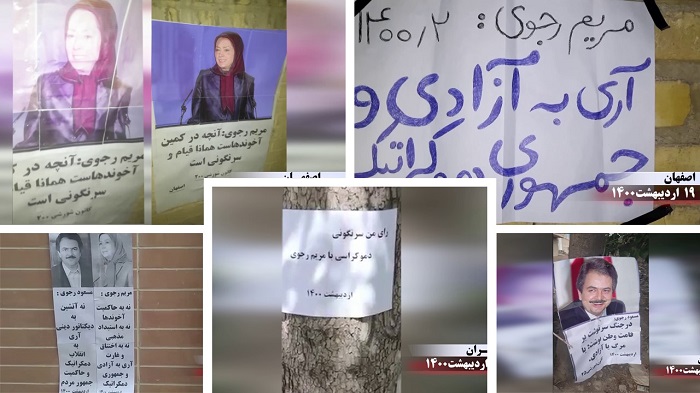 “Maryam Rajavi: No to the rule of the mullahs, no to religious tyranny, no to oppression and plunder, yes to a democratically-elected republic,” 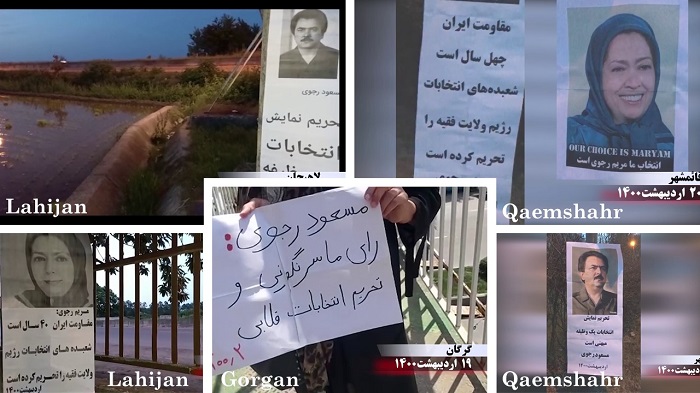 “Maryam Rajavi: A popular uprising is awaiting the mullahs, and will lead to their overthrow,” 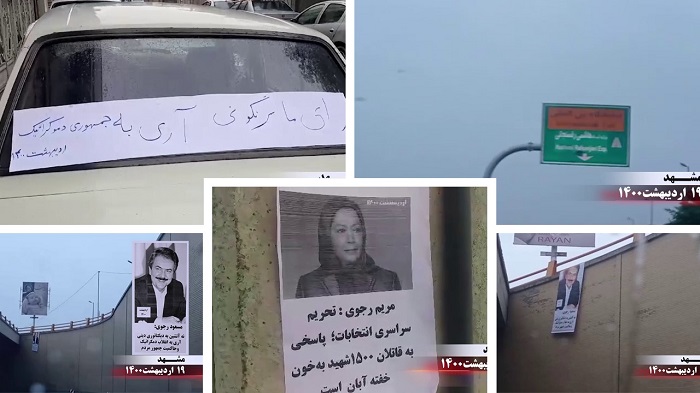 “Massoud Rajavi: Boycotting the sham election is a patriotic duty,” “Massoud Rajavi: Iran’s destiny to be determined not by the mullahs’ ballot box, but by the uprising of Iran’s valiant children,” “My vote is regime change, yes to a democratically-elected republic,” “We will not vote, hail to Rajavi,” 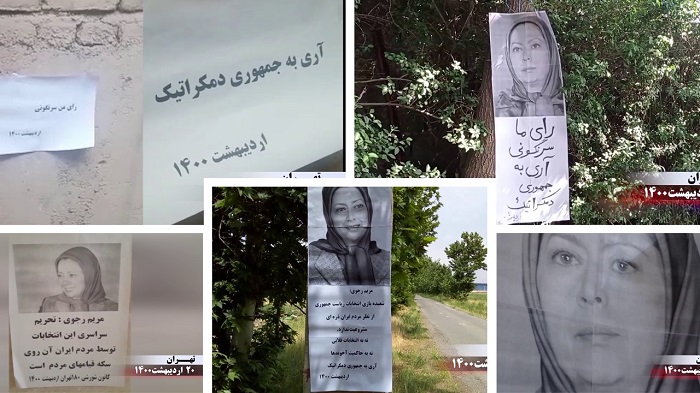 “Massoud Rajavi: Our vote is regime change and the boycott of the sham election,” “Democracy, freedom, with Maryam Rajavi,” and “The vote of every worker is: To overthrow the evil clerical regime. 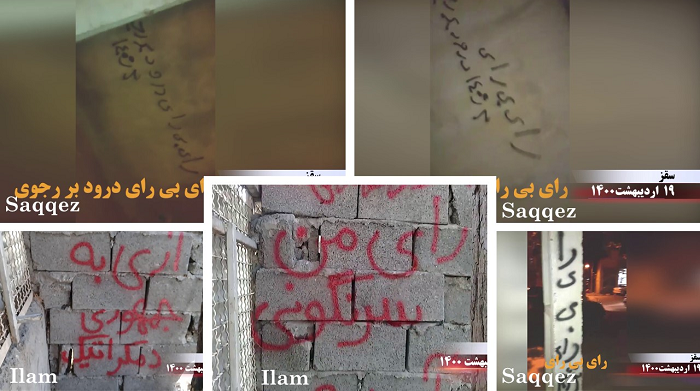 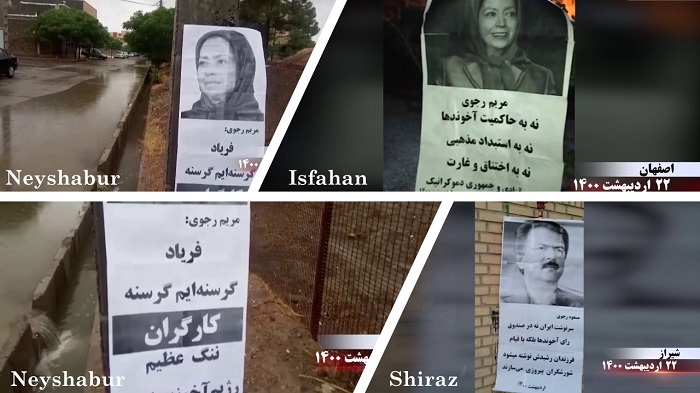 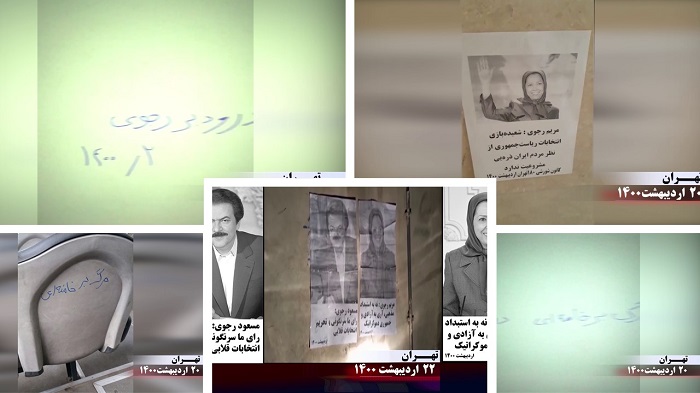 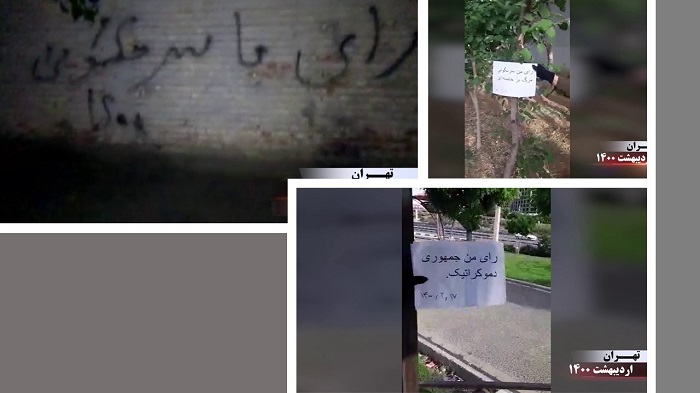 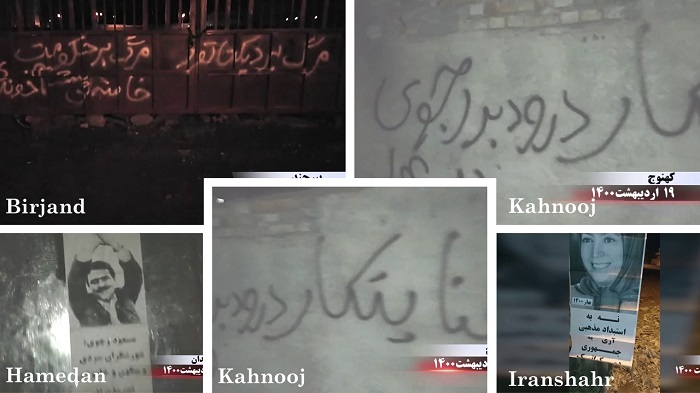