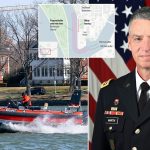 Written by Esmail Mohades on April 2, 2021. Posted in NEWS 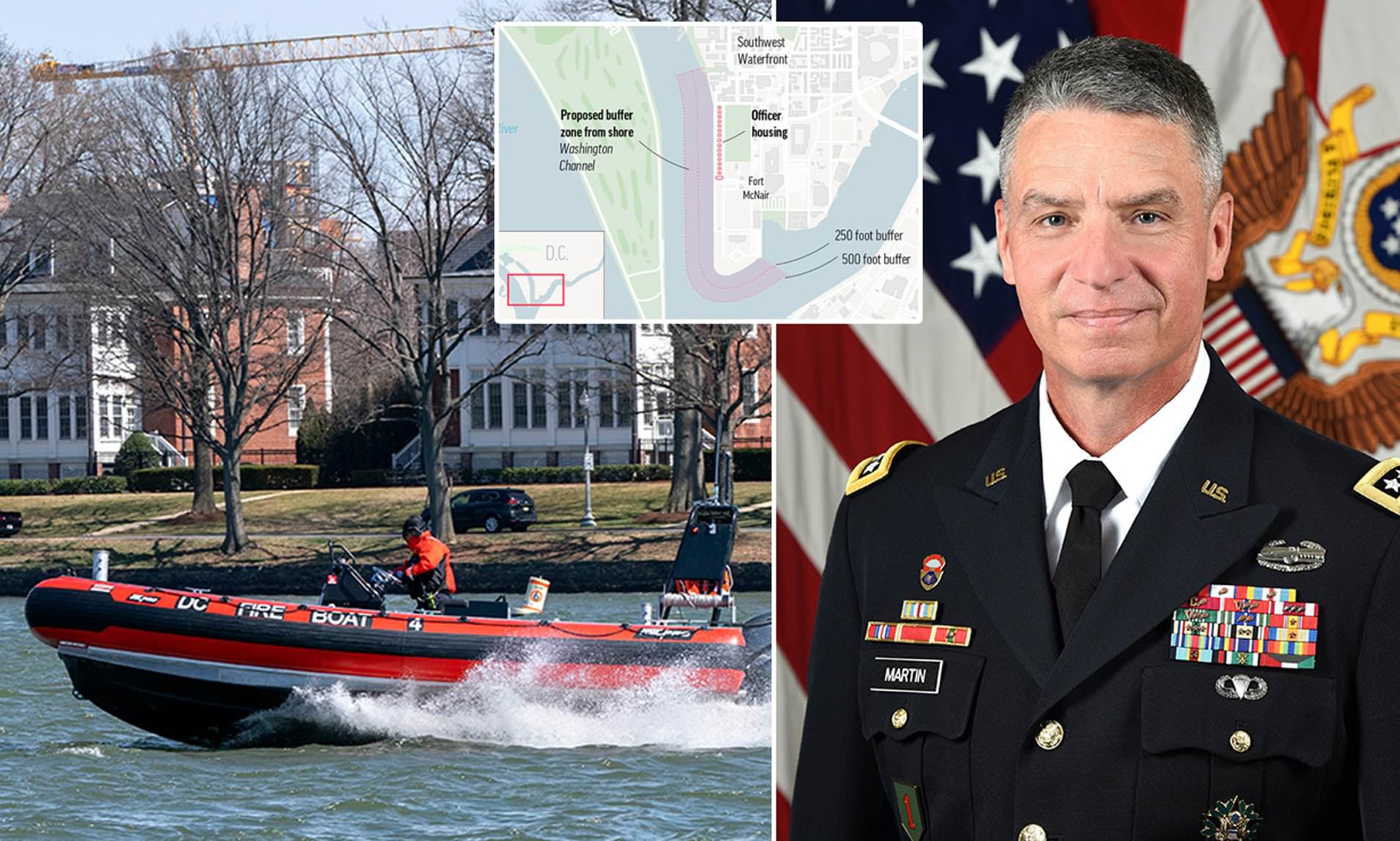 Iranian terror attempt to kill the US Army’s Vice Chief of Staff.

According to recent reports, by The National Council of Resistance of Iran (NCRI), and the People’s Mujahedin of Iran (PMOI / MEK Iran), the US National Security Agency intercepted communications in January relating to an Iranian terror attempt to kill the US Army’s Vice Chief of Staff.

Detonate explosives at a military base in Washington, D.C.

The Islamic Revolutionary Guard Corps were reported to attempt to deploy one or more agents within the United States territory to detonate explosives at a military base in Washington, D.C. The particular threat has presumably dissolved now that it has been exposed, but the underlying truth of Iran-backed terrorism remains undimmed and will remain so until all major Western powers take firm action on the matter.

Some legislators would undoubtedly understate the threat, claiming that the January plot was an anomaly, the product of unusual circumstances that the international community can resolve without directly confronting Iran’s regime. The plot against Fort McNair and General Joseph Martin was allegedly described by the IRGC as part of an attempt to exact revenge on the US for the assassination of Qassem Soleimani a year before. Because of his involvement in killings in Syria, Iraq, and in the Middle East, the commander of the IRGC’s special forces, the Quds Force, was one of the most notorious figures in the Iranian regime. 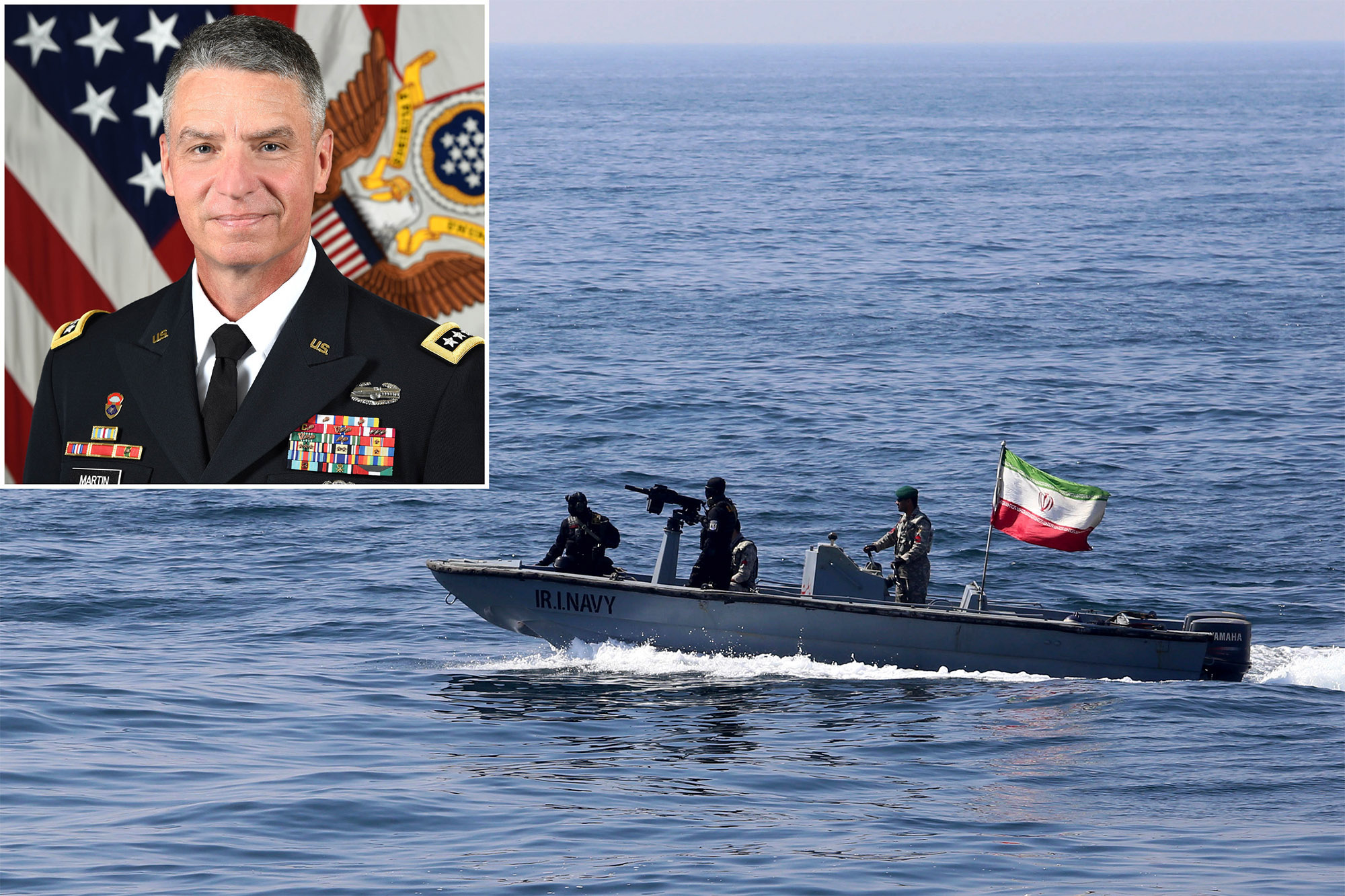 (NCRI) and (PMOI / MEK Iran): attempt to deploy one or more agents within the United States territory to detonate explosives at a military base in Washington, D.C.

The Iranian regime’s terrorist plots are not a recent phenomenon

The Iranian regime’s terrorist plots are not a recent phenomenon, however, the regime had used its officials to carry terror attacks in recent years;

Iranian officials were discovered planning to target a truck bomb at a facility in Albania run by exiled members of Iran’s leading pro-democracy opposition party, (PMOI / MEK Iran), in March 2018. Two Iranian diplomats were expelled from the country as a result of the incident, but no other sanctions were levied on the regime or its members. Assadollah Assadi, the terrorist-diplomat, who operated a large espionage and terrorism network in Europe, this time based out of the regime’s embassy in Vienna, was detained just over three months later in connection with a bomb plot targeting Iran’s National Council of Resistance in France.

The Alliance for Public Awareness which serves Iranian communities

The Alliance for Public Awareness, which serves Iranian communities across Europe, recently wrote to the European Commission’s president, describing the plot as having the potential to be “one of the bloodiest terrorist events in European history.”

The scheme was luckily foiled due to the help of several European law enforcement agencies. However, this should not be used to downplay the seriousness of the danger and its intent.

(PMOI / MEK Iran) and (NCRI): The trial of an Iranian diplomat on charges of terrorism signals the end of impunity for the regime.

Shamefully, the EU decided to disregard Assadi’s conviction. “The silence of the European External Action Service and their blatant attempts to appease this terrorist regime are a disgrace and place EU citizens at risk from future attacks.” read the statement released in February by the International Committee in Search of Justice.

Western nations share responsibility for appeasing Iran’s latest terrorist plots by never truly holding the regime accountable for its prior acts due to years of appeasement policy. This must be addressed urgently and comprehensively by firm sanctions and diplomatic pressure. 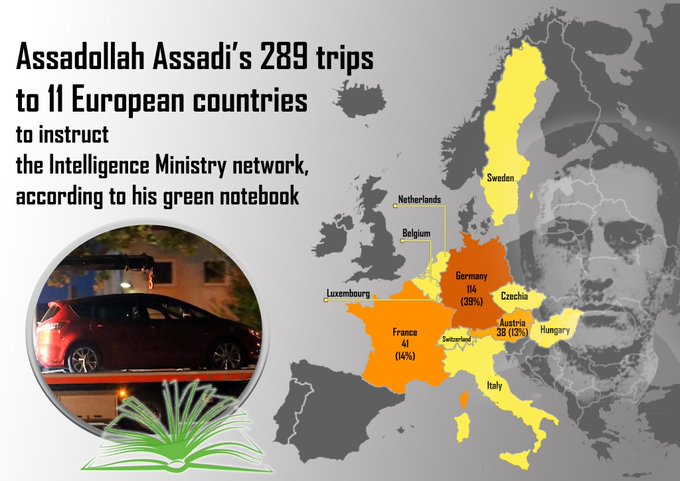