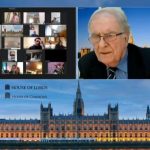 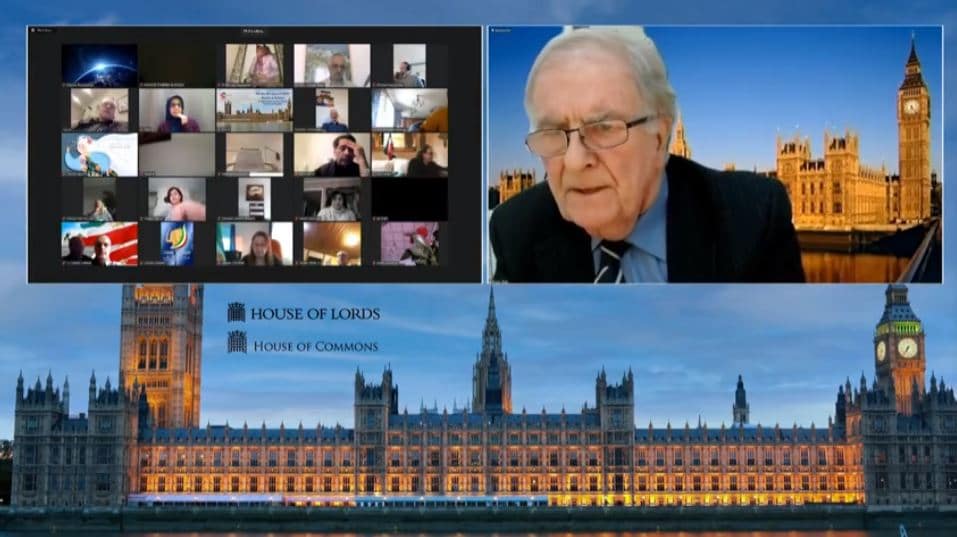 Efforts to advance and promote women’s rights and equality

Madame President Maryam Rajavi, friends, it’s a huge pleasure to have this opportunity today, International Women’s Day, to say my good wishes to the women of Iran, and to all the Iranian women in the diaspora around the world, and to recognize your efforts to advance and promote women’s rights and equality.

Recently, Madam President-Elect, the UK has a Commons Foreign Affairs Committee published its review on the UK’s policy on Iran, was set out as a series of recommendations to the UK Government to improve and to make our Iran policy more effective. One of the recommendations in the report was that the Iranian people are the victims of the poor choices made by the Iranian state, yet there is too often a secondary consideration.

The UK strategy going forward should rebalance this oversight for the UK around relationships to be meaningful and mutually beneficial. The UK must invest in strengthening cultural ties, fostering exchanges, and building upon common values shared with the Iranian people. That’s a quote from the report.

The UK should engage with the pro-democracy resistant movement

So, to implement this recommendation, the United Kingdom Government is going to have to engage with the pro-democracy resistant movement. That, of course, is the NCRI and with its president-elect, Madame Rajavi.

As we heard in her remarks earlier today, women are playing a prominent role both in organizing the protests inside the country and in shaping the struggle against the regime. And they’re not just doing that today, they’ve been doing it for the last 42 years.

The United Kingdom shouldn’t limit its policy to holding one-sided dialogue with a regime that doesn’t respect the basic rights of its own people. We have to reach out and talk to the pro-democracy opposition, the NCRI, in order to hear the true voice and the aspirations of the Iranian people.

Another recommendation in the Commons Foreign Affairs Committee report was that Iran’s human rights record and selective commitment to upholding international law is a threat to the rules-based international system, the system by which of course, all democracies abide.

The time has come for a more robust approach for its next round of Magnitsky style sanctions. We, that’s the committee, recommend that the Foreign and Commonwealth and Development Office prioritizes building watertight cases against human rights abuses faced in Iran, or acting for it abroad, including those involved in the arbitrary detention of UK and dual nationals.

And of course, today particularly, we are thinking of Nazanin Zaghari-Ratcliffe, a lady who has served a five-year prison sentence for a crime that she did not commit, ought to be free, ought to be home in Britain, ought to be with her family, but now faces more trumped-up charges when she has to go back to court on Sunday. 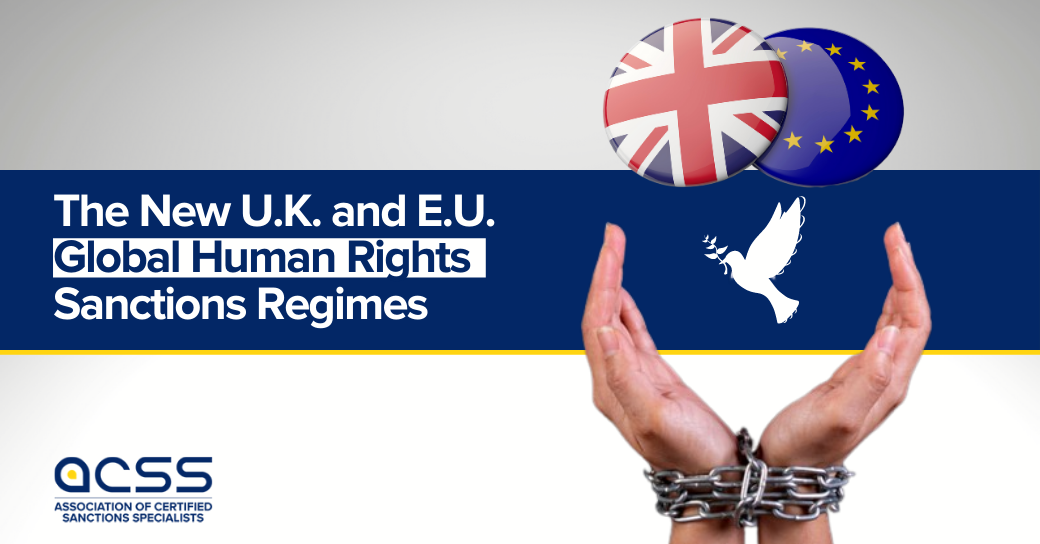 In this regard, the current head of Iran’s judiciary, Ebrahim Raisi, is a prime candidate for Magnitsky style human rights sanctions, given the watertight evidence against him, documenting his role and responsibility in the regimes current and past atrocities, and that, of course, includes the 1988 massacre of 30,000 political prisoners, where he and other officials in the death committees oversaw the execution of young girls and pregnant women, but also during the November 2019 process, when at least 400 women were killed by the regime security machinery.

What better way to support the women and people of Iran than by our Foreign Secretary Dominic Raab announcing new sanctions against Raisi today, International Women’s Day, or at the very least, in the immediate future.

I send my very best wishes to all the women in Iran and particularly to those brave Iranian women who are leading the resistance movement. We are with you. We support you in your struggle for equality and liberty. And we will go on doing so until the day when Iran is truly free. Thank you.