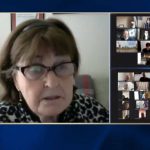 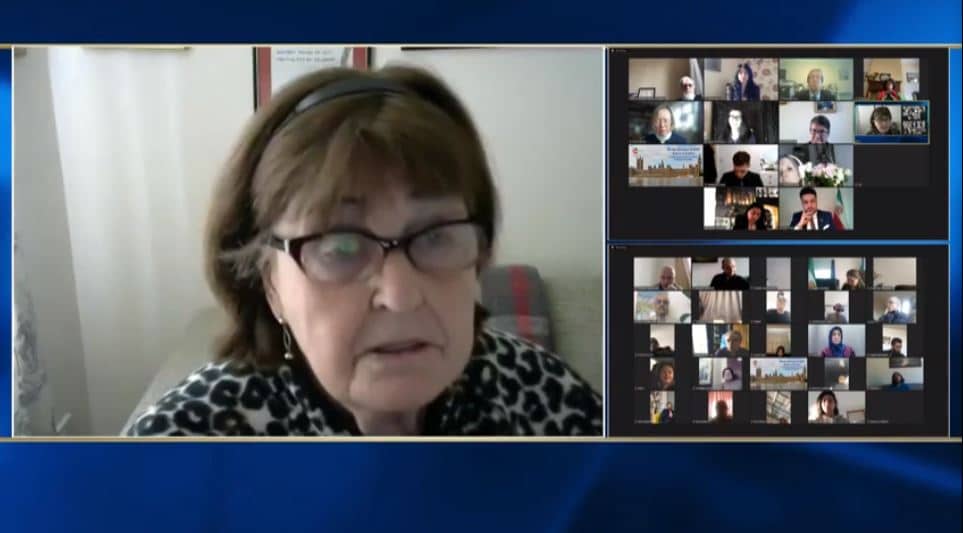 Historic role in the freedom movement in Iran

President-Elect, Mrs. Rajavi, honorable friends and colleagues, thank you for inviting me to celebrate International Women’s Day with you.

I want to take this opportunity to express my solidarity with women in Iran, who courageously stand up for their rights and their equality.

I also want to thank Mrs. Rajavi for her informative and inspirational remarks, explaining the women’s struggle and their historic role in the freedom movement in Iran.

A 10-point plan for the future of Iran

I’m encouraged to hear your 10-point plan for the future of Iran, which offers a free and democratic Iran that is diametrically opposed to Iran under the current theocratic regime, characterized by repression, misery, and misogyny.

By every measure and definition of the word, Iran under the theocratic regime is gender apartheid. And although different in nature, like the last apartheid in South Africa, there must be a synergy of diplomatic isolation, international pressure, sanctions, and global support to the grassroots movement and recognition of the resistance movement with its leader.

Recognition from the international community, with Iranian people, especially women are to throw the gender apartheid instituted by the theocracy into the dustbin of history.

And we know that the leader of this resistance movement is Mrs. Rajavi, who you may have just heard from and as she explained, women are both leading the opposition and are at the front of the anti-government protests in the country for the last four decades.

So, we in the West, and all the international community must stand with them so that women are free to choose their place of residence, their occupation, and education.

Women in Iran have the right to choose their clothing, to travel free, choose their spouse, divorce, obtain custody, and guardianship over their children.

(NCRI) and (PMOI / MEK Iran): human rights improvements should be the minimum condition for any bilateral or trade relations with Iran.

Support the release of all political prisoners in Iran

The Western international community must also pressure the regime and government in Iran to release all political prisoners and dual citizens. This and other human rights improvements should be the minimum condition for any bilateral or trade relations with Iran. These are inalienable rights that are the basis of any functioning and prosperous society.

And as we have heard from Mrs. Rajavi, the women of Iran are really committed to the struggle to achieve these rights.

International Women’s Day is the day that marks a call to action for accelerating women’s equality, according to the official website. Today, it is my privilege to join with other speakers to call on the UK Government to act in close cooperation with our allies, the EU, and the UN. Thank you very much.