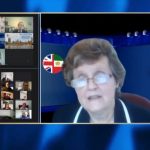 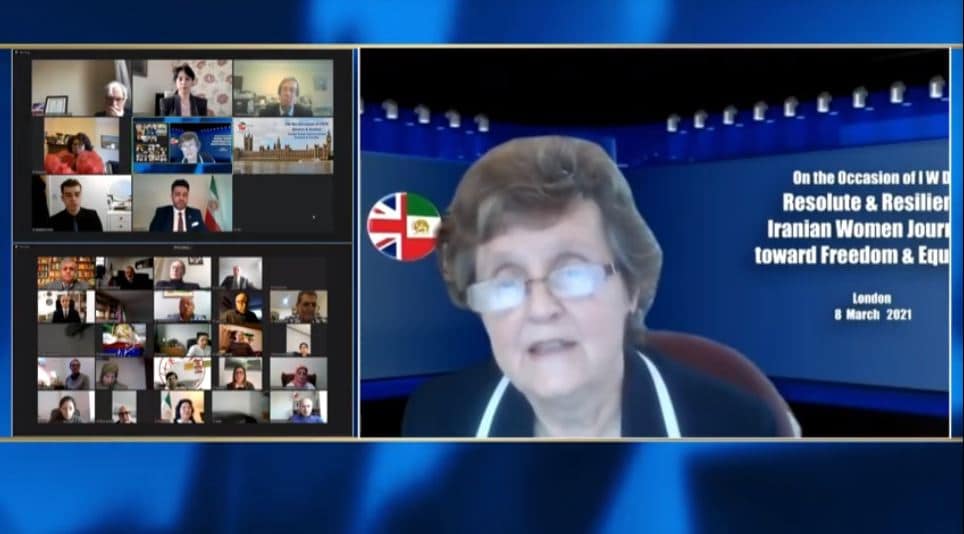 The situation of women in Iran

Dear Maryam Rajavi and distinguished guests, and my Iranian sisters. It is a great privilege and honor to join you all on this International Women’s Day and highlight the situation of women in Iran, who are suffering under the ghastly misogynist clerical regime which rules the country.

We’ve already heard today about the appalling treatment of Zahra Ismaili, who has hanged in prison just over two weeks ago. She saw 16 prisoners hanged in front of her. She had a heart attack before she could be taken to the gallows. But nevertheless, the prison guards hanged her lifeless body.

Iran's executions and torture surge with crane hangings and chopped fingers https://t.co/d0pISGFB8o"One woman on her way to the to the gallows, Zahra Ismaili, suffered a heart attack after seeing 16 men hang in front of her-but her lifeless body was strung up anyway."#HumanRights

But why was she executed? What terrible crime had she committed? Zahra was innocent, but she claimed responsibility for killing her husband in order to save her teenage daughter, who had in fact shot him in the head. And why did the daughter kill her father with the help of her brother?

Because her father routinely abused his wife and children. He had threatened to kill his wife, and he had attempted to rape his daughter.

ASSADI WORKED WITH THE REGIME’S MINISTRY OF INTELLIGENCE

And this man was a director of Mullah’s Ministry of Intelligence. So, he was an official of the Iranian regime. In fact, working in the same ministry that was involved in the foiled terrorist plot which planned to kill hundreds of people at the Free Iran gathering in Paris in 2018, a plot which a Belgium court recently found in Iranian diplomat guilty of commanding.

EU Appeasing the mullahs and ignoring their abuse of human rights 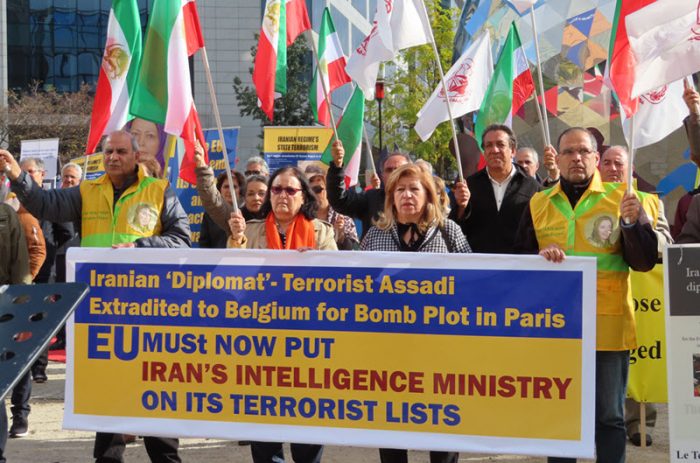 (NCRI) and (PMOI / MEK Iran): a new wave of executions has started in Iran- people have been executed on various charges in Iran.

Rouhani’s has increased the restrictions on women

Rouhani’s regime has increased the restrictions on women. 114 women have been executed and many women are in prison because they dare to express their opinions.

We have a duty to continue to raise public awareness and to insist that the international community plays a part in holding the Iranian regime to account for their crimes.

So, let us promise our sisters in Iran that we will choose to challenge and do everything in our power to make this change.