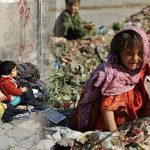 The National Council of Resistance of Iran (NCRI), and the People’s Mujahedin of Iran (PMOI / MEK Iran), has been reporting on the unrest in Iran has been very present in society for a number of years and it seems that levels of discontent are getting higher as time goes on. Over the past few weeks, there have been a series of protests by people from all walks of life.

One of the people’s major grievances is the economic worry that has resulted from the regime’s mismanagement and corruption. Protesters have been heard shouting about the country’s wealth that the government has plundered away over the course of the past few decades.

Retirees have been protesting every weekend for the past few months, emphasizing the economic distress they have been left in. Many are earning 4 times less than the poverty line.

The regime has always tried to present the country’s economic woes as being because of sanctions, or “economic warfare” by Iran’s “enemies”, but the people know this is not the case. Protesters have made it clear over the past few years that the “enemy is right here”.

There have been many protests in particular over the course of the past few years in which the regime has cracked down hard on the people. During the last major nationwide uprising, the regime responded with great violence and brutality, killing and seriously injuring thousands and making mass arrests. The purpose is to quell the protests but it has had the opposite effect; it makes the people even more determined to be heard.

The growing number of protests shows that society is not going to give up. The continued show of resistance makes it clear that the situation has got to a point that people are prepared to risk everything because they have nothing left to lose.

(NCRI) and (PMOI / MEK Iran): The MEK confirmed that more than 1,500 people were killed by security forces in Iran in the 2019 uprising.

Selling their new-born babies or organs

People in Iran are taking drastic measures to make ends meets or to at least put minimal food on their tables. Some have taken to selling their new-born babies or organs, while others have reached the stage where they cannot afford meat, vegetables, or other staples. Child labor is becoming increasingly common.

While this is happening, the regime’s officials are filling their own pockets. While more people are forced out into the streets, regime officials have been living lives full of extravagance and luxury. 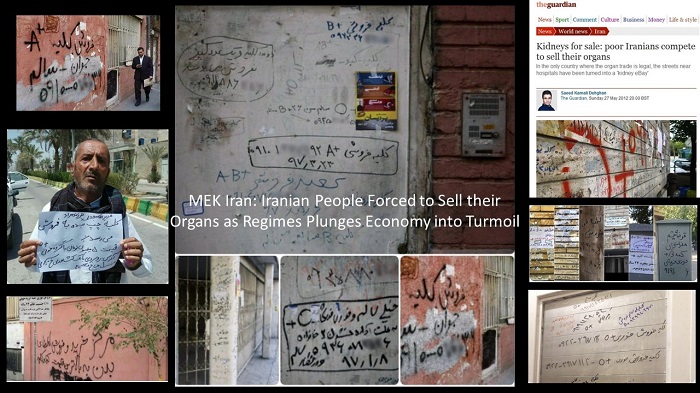 Society is ready to explode

The regime has tried to use the Coronavirus health crisis as a way of controlling the people, but it has not stopped the protests from taking place. State-run media outlets are warning the regime that society is ready to explode at any time and that the consequences for the country’s leadership will be great.

The regime is at a dead end. It is too late for it to take any action to appease the people. Nothing it can do at this stage will make the people content with the leadership. Violence against protesters and extreme suppression are having no effect or the opposite effect, yet the regime cannot sit back and watch the backlash happen. The regime’s collapse is inevitable. It is just a matter of time.