Last Monday, 8 fuel porters in Iran’s SE province of Sistan and Baluchistan were killed by the Islamic Revolutionary Guard Corps (IRGC) after taking part in a protest due to the hardline paramilitary trying to obstruct the border and so disrupt the porters’ livelihood.

Before the 1st round of protests, the IRGC had taken on the task of digging deep trenches close to the border with Pakistan.  The IRGC also placed tanks and heavy artillery in the same area with the aim of stopping the transportation of fuel by the porters who are known as sokhtbars, and are mainly members of the local Baluchi ethnic community.

The sokhtbars situation in Sistan and Baluchistan resembles that of the kolbars in Iranian Kurdistan, who transport many different kinds of goods over harsh and dangerous terrain, to the poor and politically ignored region. Sadly on western and southern borders, these porters are often killed by security forces.

According to full reports from The National Council of Resistance of Iran (NCRI), and the People’s Mujahedin of Iran (PMOI / MEK Iran), the IRGC has taken control of Iran’s 212 official ports of entry and uses its control to dominate the country’s smuggled goods trade.

This has just been one of the ways that the paramilitary has increased its financial empire that it appears to comprise more than 50 percent of the country’s gross domestic product.

The IRGC has helped to develop a system of wealth inequality leading to much of the Iranian population living in avoidable poverty.

Mrs. Maryam Rajavi, the President-elect of the NCRI, said recently that “The clerical regime plunders the wealth of the people of Iran or wastes it on war and suppression,” Mrs. Rajavi said. “Children of the regime’s leaders are living lavish lives in Europe and the US while deprived Iranian children have to work as porters.”

On February 17th, border security forces and the IRGC shot Baluchi sokhtbars, killing 19-year-old Mohammad Snjarzehi and his father. The incident destroyed the life-long that some families depend upon for support and survival.

Just a week before, at the other end of the country, authorities fatally shot a 37-year-old kolbar and father of three, Behzad Hashemi. Human rights groups are currently focusing on the plight of the Kurdish minority. Those groups said that in 2020, at least 59 kolbars were killed and 179 injured. Sokhtbars have never been the subject of attention from the international media.

(NCRI) and (PMOI / MEK Iran): Strike in Sistan and Baluchestan in solidarity with Saravan uprising.

Residents of the county and city of Saravan took part in a demonstration in front of the headquarters of the local government on Tuesday, and eventually set the building on fire.

Also, on Tuesday, and Wednesday people in many other cities in the Province downed tools and took to the streets, and closed their shops in solidarity with the people of Saravan.

At the same time, regime officials allegedly severed internet connections for just about all of Saravan on Tuesday, so that the flow of information was restricted which made it harder to contact activist groups. 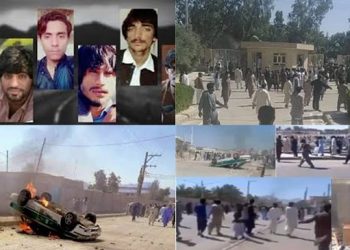 Early reports indicate that the current protests in Sistan and Baluchistan Province quickly met with similar crackdowns. The People’s Mojahedin Organization of Iran (PMOI / MEK Iran), estimated that at least 40 people have been killed and 100 injured so far.

‘’The disproportionate crackdowns like the one that is ongoing in Sistan and Baluchistan are a sign of the regime’s anxiety but also of its underlying vulnerability, and thus of its potential for overthrow.’’ 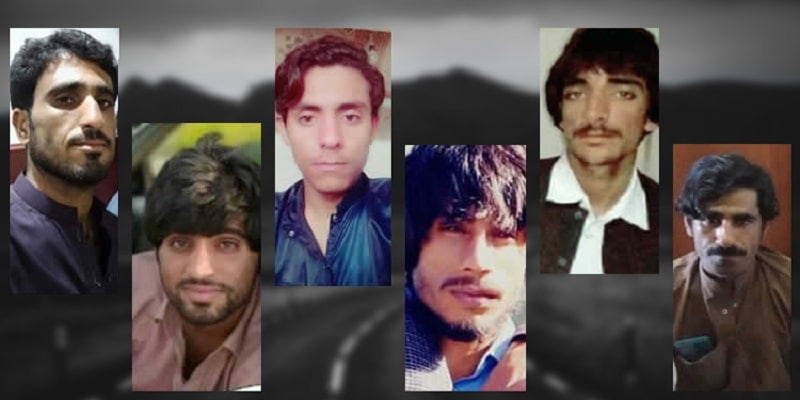 (NCRI) and (PMOI / MEK Iran): saravan-uprising, at least 40 people have been killed and 100 injured so far.