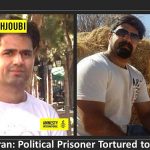 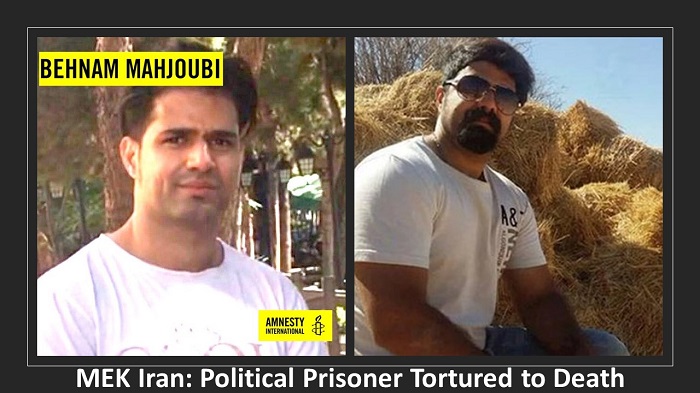 The family of Iranian Dervish man Behnam Mahjoubi has announced his death. They claim that he died sometime last week following injuries he received while being tortured by prison authorities.

The regime worried about a backlash

The National Council of Resistance of Iran (NCRI), and the People’s Mujahedin of Iran (PMOI / MEK Iran) reported that the Iranian regime only declared him dead on Tuesday this week, but Mahjoubi’s family are certain that he died days previous to this. The regime was no doubt worried about a backlash.

At the beginning of the week, Mahjoubi’s family said that he was in a very critical condition – only able to breathe with ventilator assistance.

Mahjoubi was arrested in 2018 because he was participating in protests by Gonabadi Dervishes in the country’s capital city. The following year he was handed a two-year prison sentence. He was also given a ban on participating in any activities by political parties or associations and was accused of “association and conspiracy against national security” because of his participation in the rally that the regime deemed to be “illegal”.

Earlier this week, one of Mahjoubi’s friends, Allah-Bakhshi, also a member of the Dervish community, announced on social media that his friend had died. He said that a reliable source at the Loghman hospital in Tehran confirmed his death.

The community of Gonabadi Dervishes has been targeted and persecuted by the Iranian regime for many years, just like many other ethnic or religious minorities across the country. 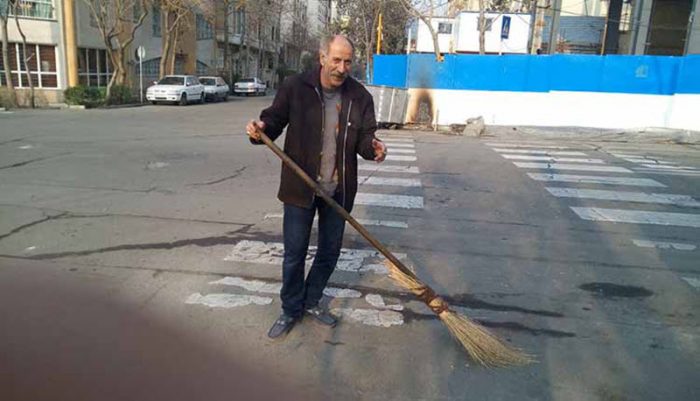 A Baluch prisoner in Birjand in the Southern Khorasan province was executed by the regime last Saturday. It is believed that five other prisoners were also executed at the same prison, but these reports have not yet been confirmed.

Reports indicate that 40-year-old Jamaleddin Barahoui was one of the prisoners that were executed. Barghouti is from the village of Sefidabeh which is close to the city of Zabol. He was charged with drug offenses two years ago and was handed a 27-year prison sentence. He was executed without even being given a death sentence. Reports say that Barahoui was taken to isolation on Thursday and what then executed just a few days later.

In Birjand Prison, the execution of the 28-year-old father of three Mohammad Barahoui took place. He was arrested back in 2019. On the same day, 37-year-old Bahavar Tanazi was executed by authorities in Meshgin Shahr in the province of Ardebil. Before his execution, he had spent five years in prison.

(PMOI / MEK Iran) and (NCRI): MEK supporters in Geneva, call for justice for the 1988 massacre of 30,000 political prisoners in Iran (mainly MEK activists).

In Urmia, on Sunday, prisoner Hadi Rostami was lashed 60 times. He was charged with financial crimes and had also been sentenced to one of his hands being amputated. Rostami was treated very severely in prison and had tried to commit suicide twice in the past few months.

The Iranian regime’s continual use of the death penalty as a form of punishment is worrying. The situation for political prisoners is extremely worrying and is degrading as time goes on. International attention has been brought to the situation by the Iranian Resistance and numerous human rights organizations, but until the regime is held to account the situation will remain the same.