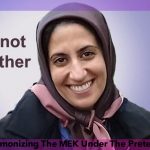 MEK Iran: Demonizing The MEK Under The Pretext Of Family

Written by Amineh Qaraee on February 3, 2021. Posted in NEWS 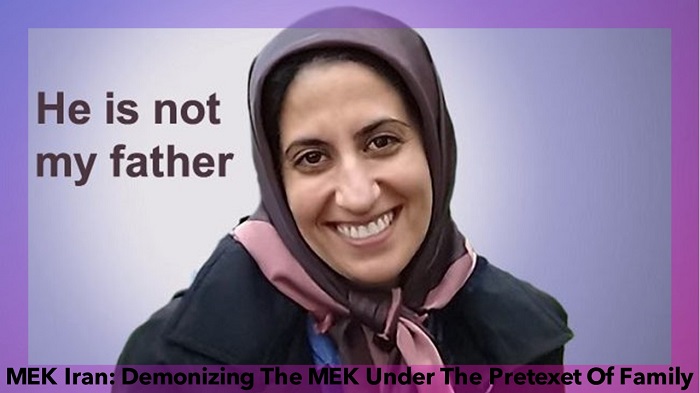 (PMOI / MEK Iran): Demonizing The MEK Under The Pretext Of Family.

Not long ago, the Nejat Association, which is linked closely with the notorious Iranian Ministry of Intelligence, published a letter by the fake father of Ms. Fereshteh Khalili, who is a member of the People’s Mojahedin Organization of Iran (PMOI / MEK Iran) and now resides in Ashraf 3 in Albania.

A fake letter was written by the fake father

Fereshteh’s true father, Mohammad Reza Khalili used to be a MEK member but was murdered by the Iranian regime when she hadn’t yet reached 4 years old.

This is some of the content of the fake letter written by the fake father:

“Oh, my daughter Fereshteh, ‌ I don’t know what conditions you are in, with the coronavirus conditions that occurred in your place… Think about yourself… Save yourself and choose a free life for yourself…”

Ms. Fereshteh Khalili was appalled by the words of this fake father and wrote on the Iran Efshagar website that it was quite unacceptable how the regime could use a fake father to write such untrue words.

(PMOI / MEK Iran): The notorious Iranian Ministry of Intelligence, published a letter by the fake father of Ms. Fereshteh Khalili.

There is nothing new about fake news but using a fake father to misrepresent a fake daughter’s views has gone too far in trying to demonize and spread disinformation about the regime’s key opposition.

The facts are clear and are that the Iranian regime has fallen in both credibility and popularity and the influence of the MEK in Iran is growing exponentially by the day. The only way the regime can try and save face is by disseminating fake facts about the MEK.

In April and May 2020, the Nejat Association revealed that a petition had been signed by 10,000 families of MEK members who reside in Albania requesting Albanian officials allow them entry visas to travel to Albania to visit their children.

This is unbelievable considering the enormity of the pandemic. What the regime is really trying to do is to relocate its agents to Albania and is pretending they are MEK family members. 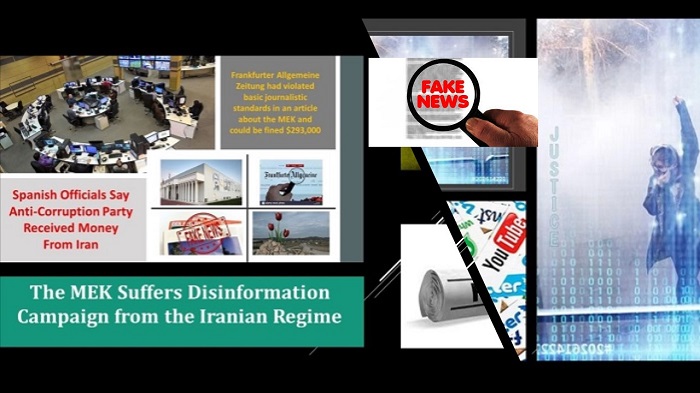 (PMOI / MEK Iran): The support for the MEK is not just in Iran itself, but from Iranian expatriates, prominent politicians and many other organizations condemn the mullah’s attacks on those fighting for freedom and democracy.

The Ministry of Intelligence agents

Among the signatories are people like Hassan Heyrani, Massoud Khodabandeh, Anne Singleton, and an Albanian named Gjergji Thanasi.  These people have no family members in the MEK but are in fact notorious Ministry of Intelligence agents.

To add to this, the Ministry of Intelligence has also published names of many of the MEK families without asking them to be signatories to the letter. But when the regime didn’t get the 10,000 fake signatures it wanted from MEK families, an Albanian called Olsi Yazexhi, who it appears is employed by the Iranian Ministry of Intelligence, conducted video interviews with what were purported to be MEK family members which were against the Albanian government and the MEK. 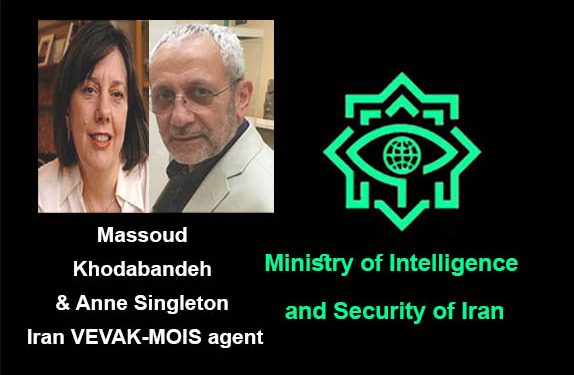 When this activity was revealed several members of Mojahedin in Ashraf 3 compiled an open letter to the Albanian authorities on June 23rd, 2020 which said:

“…The Iranian regime’s propaganda and demonization campaign against us continues to pave the way for further terrorist acts. For this reason, our families have been taken hostage in Iran, and the regime is abusing them… Olsi Jazexhi and Gjergji Thanasi publish the content of the Iranian regime’s websites and cover associations on Gazeta Impakt or on their own Facebook pages of which only a limited number of members of the Revolutionary Guards and the Iranian Ministry of Intelligence are their readers.

The Iranian regime then publishes the same material once again on its media as if the Albanian people support the demands of the Iranian notorious Ministry of Intelligence (MOIS). We have been made aware that the regime then distributes the same reports in prisons to justify further pressure on prisoners and our families…” 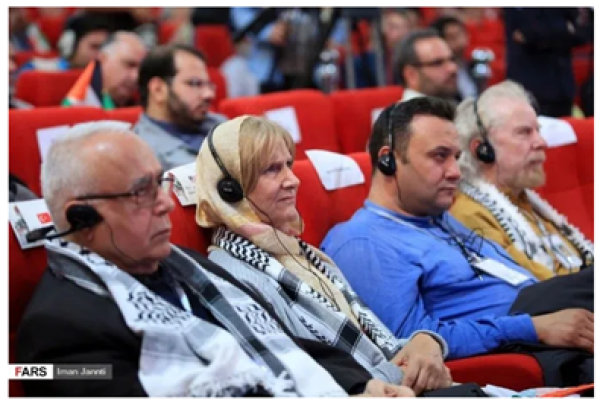 (PMOI / MEK Iran): Olsi Jazexhi, in Tehran, in “New Horizon”. Olsi Jazexhi and Gjergji Thanasi publish the content of the Iranian regime’s websites and cover associations on Gazeta Impakt or on their own Facebook pages.

The abridged version of an article written for the Iran Probe.