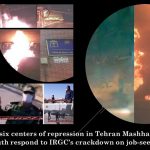 Written by Esmail Mohades on January 21, 2021. Posted in NEWS 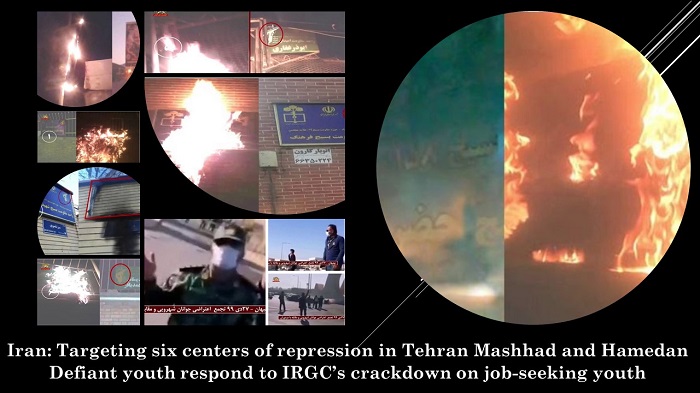 The National Council of Resistance of Iran (NCRI), and the People’s Mojahedin Organization of Iran (PMOI / MEK Iran) reported that the defiant youths on Wednesday, January 20, 2021, targeted 6 of IRGC repressive Basij bases in different parts of Tehran, Mashhad, Hamedan and set fire to their entrances’ signs and banners.

Following the State Security Force’s crackdown on the protest by unemployed youth in Shahrui (Behbahan) in front of Bid Boland-2 refinery.

Defiant youth in the cities of Tehran, Mashhad, and Hamedan targeted six centers of suppression and set fire to their signs and entrances.

Defiant youth in Hamedan also set fire to the large banner of Qassem Soleimani, the eliminated commander of the terrorist Quds force.

(#PMOI/#MEK #Iran) supporters from the city of Behbahan reported that Khuzestan province’s unemployed youths from Shahrouei village in Behbahan county held a rally in front of the Bidboland refinery plant. https://t.co/FX2WUbtprw

These activities, which took place at the height of security conditions were widely welcomed by the Iranian people. 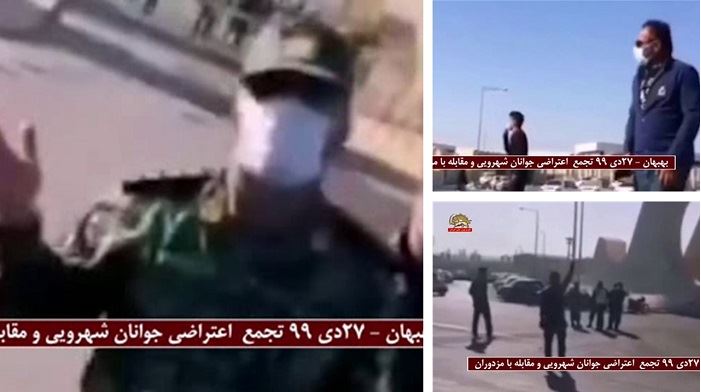 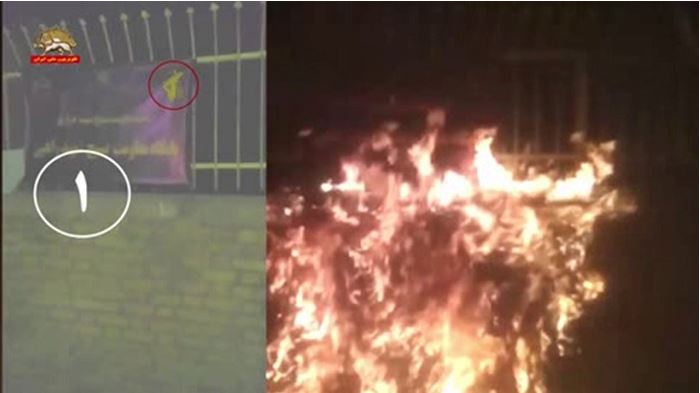