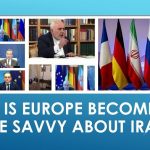 Written by Mohsen Aboutalebi on January 15, 2021. Posted in NEWS

The Iranian regime has often stooped to blackmailing tactics when it can’t get what it wants any other way. The two most recent blackmailing tactics involved enriching Iran’s Uranium stockpile beyond what was allowed in the 2015 Iran nuclear deal and seizing a Korean commercial cargo ship.

Enriching the Uranium to 20%

The National Council of Resistance of Iran (NCRI), and the People’s Mojahedin Organization of Iran (PMOI / MEK Iran), the enrichment is to take place at the underground Fordow site and will be aimed at enriching the Uranium to 20%.

The regime has tried to claim that they have done this because other parties to the Joint Comprehensive Plan of Action (JCPOA) have failed to keep to their part of the agreement.

The state-run media in Iran has decided to paint a more realistic picture of the regime’s strategy.

The Vatan-e Emrooz daily, a media outlet with strong links to the IRGC, has reported that the main aim of the mullahs is to put pressure on the West to allow Iran to enrich its Uranium as well as get rid of sanctions imposed on it.

Originally, the deal in 2015 was for Iran to stop enrichment in exchange for lifting sanctions. It is the Iranian regime that has consistently failed to keep to its side of the bargain.

The other signatories to the JCPOA have in effect been appeasing the regime, something that simply means the mullahs think they can do what they like and get away with it. 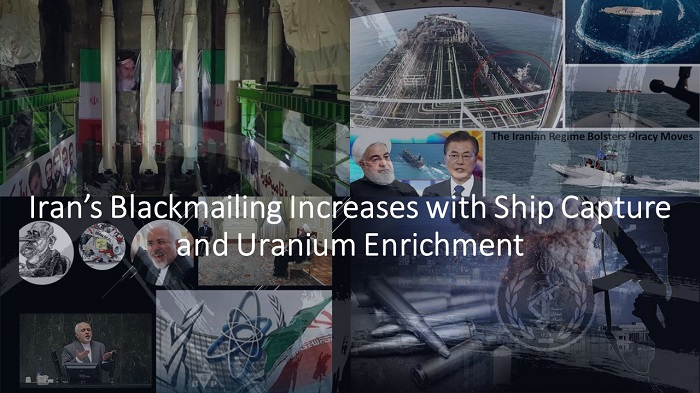 Seizure of the South Korean ship

The seizure of the South Korean ship is a similar attempt at blackmailing a country to do what Iran wants. The South Korean banks are holding on to billions of Iranian funds because of sanction rules.

The regime wants the South Korean government to secure the release of the money but has resorted to holding the ship to ransom to help convince the South Koreans to do what they want.

The deal is: give us back our money and we may allow your ships to pass through into the Persian Gulf.

The tactics of the Iranian regime have been exposed for years by The National Council of Resistance of Iran (NCRI), and the People’s Mojahedin Organization of Iran (PMOI / MEK Iran). It is high time that the international community takes much firmer action against the regime in Tehran. 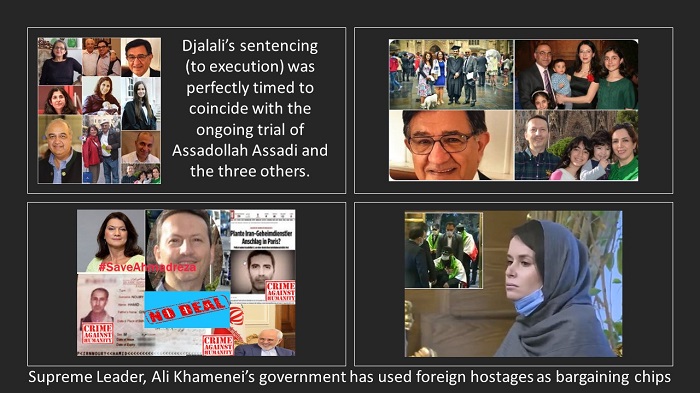