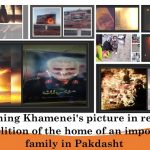 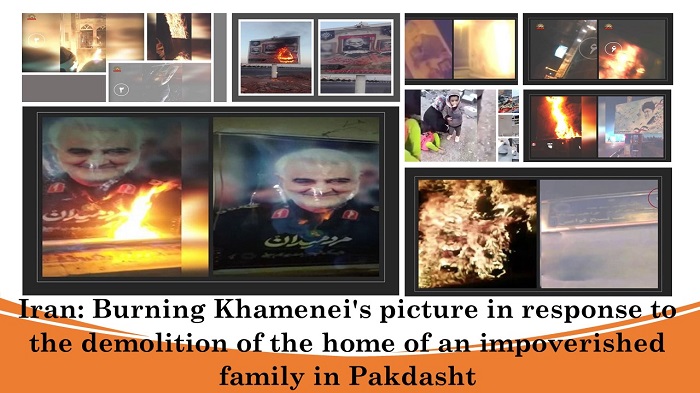 The National Council of Resistance of Iran (NCRI), and the People’s Mojahedin Organization of Iran (PMOI / MEK Iran) reported that the defiant youths burnt Khamenei’s picture in response to the demolition of the home of an impoverished family in Pakdasht.

On Tuesday, January 12, 2021, following the demolition of the home of an impoverished man in Pakdasht, defiant youths set fire to Khamenei’s large banner in one of Tehran’s districts.

The man in Pakdasht had refused to pay bribes to the mullahs regime’s municipal officials, who ruined his house at night and in the cold of winter.

In another act on Tuesday, defiant youths also targeted a Revolutionary Guards Basij center in Tehran.

On the same day, the defiant youths set fire to large banners of Qassem Soleimani, the eliminated commander of the terrorist Quds Force, in Tehran, Mashhad, Langarud, Hamadan, and Eslamshahr. 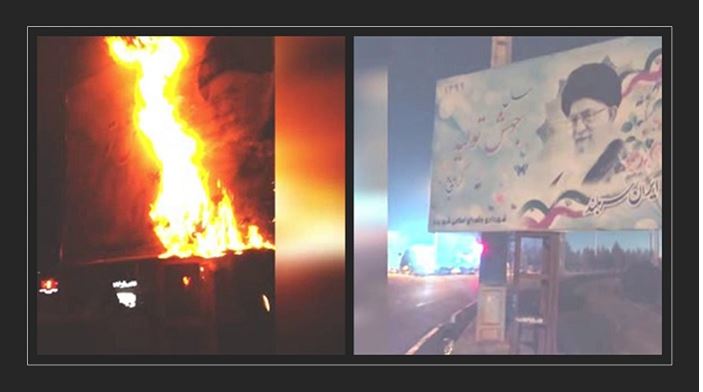 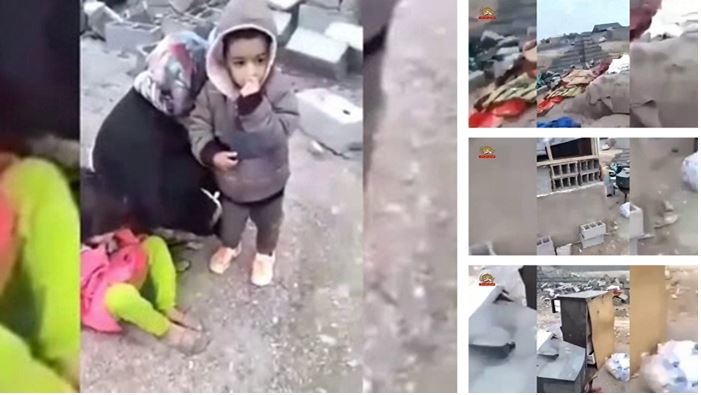 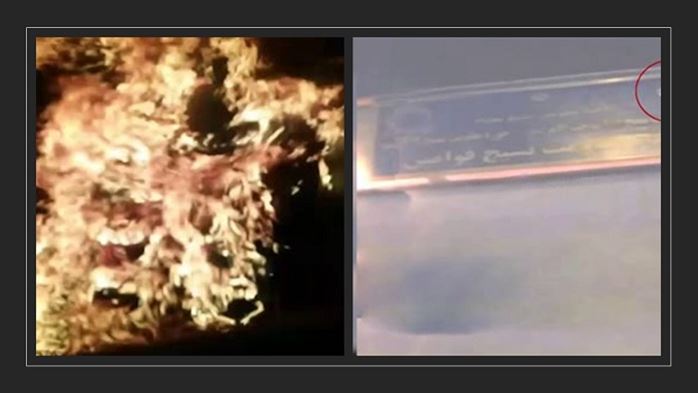 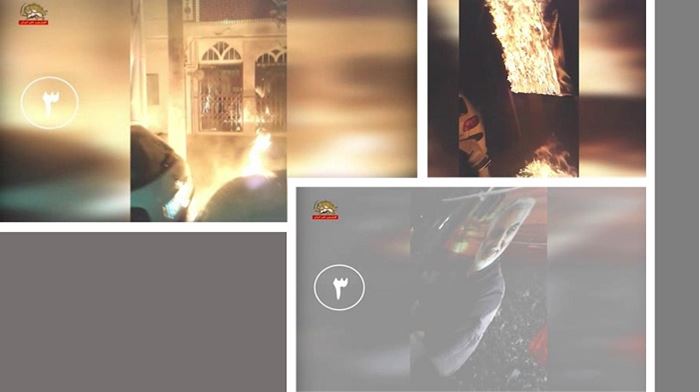 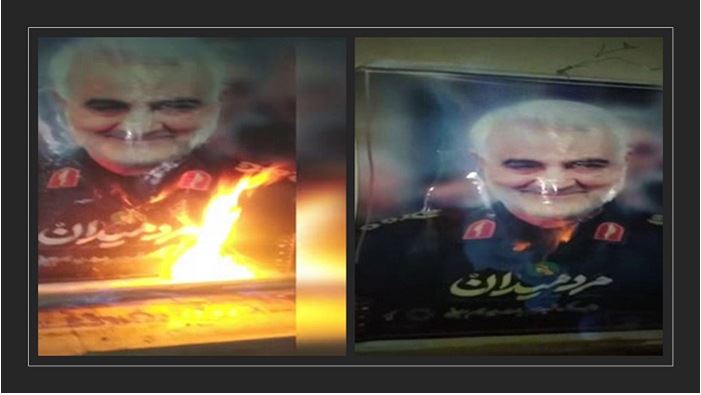 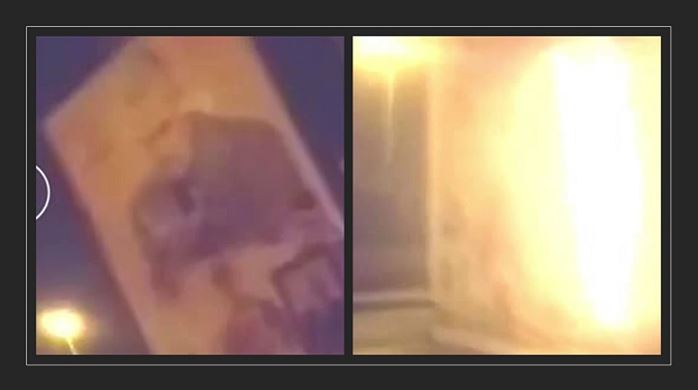 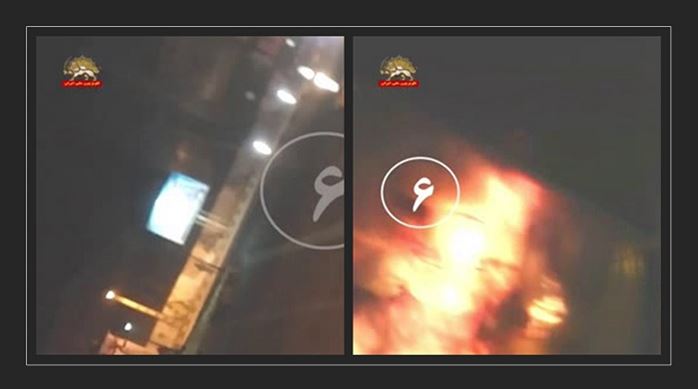 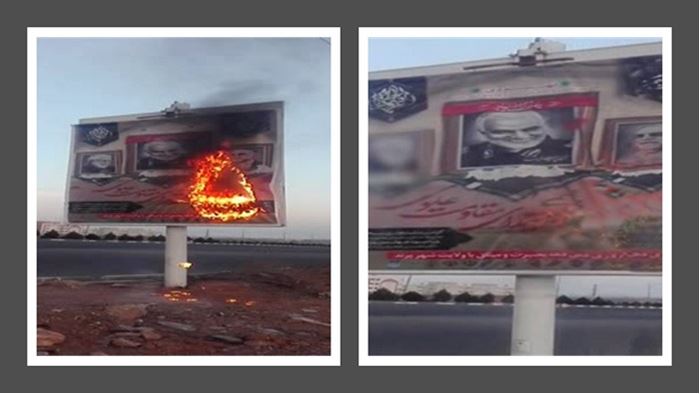