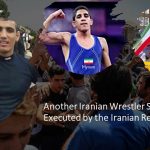 MEK: Another Iranian Wrestler Set to be Executed by the Mullah Regime

Written by Esmail Mohades on January 14, 2021. Posted in NEWS 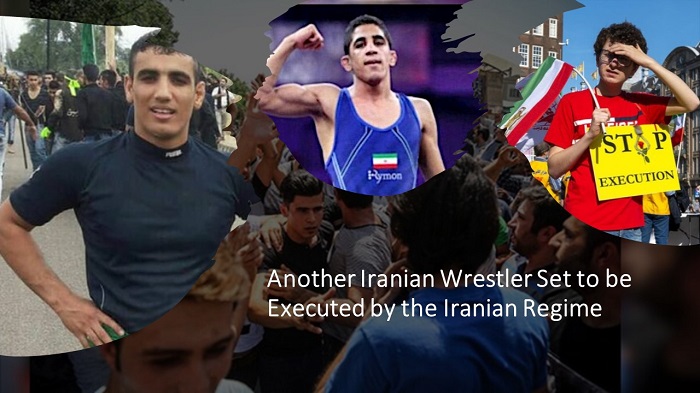 Only four months after it executed popular champion wrestler, Navid Afkari, the Iranian regime is planning to execute a second one. 29-year-old Mehdi Ali Hosseini was arrested in 2015 and charged with murder. It was alleged that the crime happened during a brawl.

According to a British tabloid newspaper, his family refused to pardon him.

The opposition organization, The National Council of Resistance of Iran (NCRI), and the People’s Mojahedin Organization of Iran (PMOI / MEK Iran) “strongly condemns the ruling religious dictatorship for its intention to execute Hosseini,” according to an official from the Paris-based foreign affairs committee, Ali Safavi. “The NCRI is opposed to capital punishment as a matter of principle.

As evident in the past four decades, the clerical regime uses executions — political and otherwise — as a means to instill an atmosphere of terror and intimidation in society, in a bid to thwart the eruption of uprisings by an increasingly enraged and discontented population, which seeks regime change.

These executions are carried out in blatant breach of internationally recognized standards, including due process.”

Another Iranian wrestler and a champion at the 2012 Olympics, Hamid Sourian, has called for the cancellation of the execution of Hosseini.

The first wrestler to be executed was 27 years old Navid Afkari. Allegations against him were that he had killed a water department worker during the 2018 protests.

Afkari refuted the allegations and that he had confessed to his “crime.” He had been forced to make a confession after he was severely tortured, according to the Human Rights Activists News Agency.

According to Ali Safevi, “prisoners are routinely and brutally tortured to extract forced confessions.

The medieval regime in Iran

These barbaric executions are the flipside of the coin of exporting terrorism to the Middle East, both of which serve as pillars that help preserve the medieval regime in power. It’s time for the UN to send a fact-finding delegation to Iran to visit prisons and meet with prisoners, particularly political prisoners.

Tehran’s appalling dossier on human rights should be referred to the UN Security Council for the adoption of concrete and punitive measures. Silence and inaction have emboldened the regime to step up such criminal executions.”

Iran has a strong and growing democratic alternative in the form of the NCRI and (PMOI / MEK Iran).

Mrs. Maryam Rajavi the President-elect of the National Council of Resistance of Iran’s (NCRI), spoke about Navid Afkari and his execution before her introductory speech to the virtual conference.

Mrs. Rajavi said that “today, Navid Afkari lives on in the hearts and struggle of thousands of MEK Resistance Units in Iran who will continue to resist and rise up for freedom and justice.” 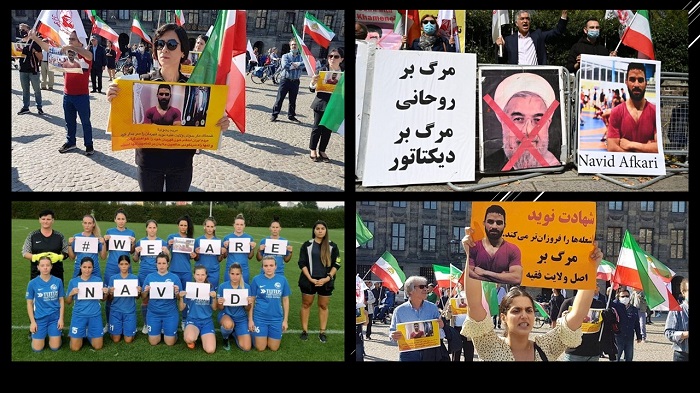 His execution, after international attempts to persuade the Iranian regime to commute the death sentence imposed on Navid, fell on deaf ears, caused huge international outrage as well.

The abridged version of an article written by Charlie Peters for Arab News.