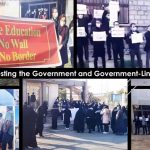 Written by Mohsen Aboutalebi on December 26, 2020. Posted in NEWS 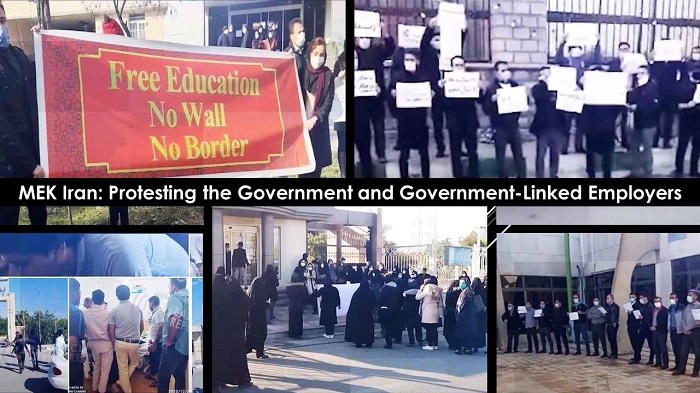 (PMOI / MEK Iran): Protests continued across Iran because of mismanagement and corruption by the mullahs’ regime.

The National Council of Resistance of Iran (NCRI), and the People’s Mojahedin Organization of Iran (PMOI / MEK Iran) reported, that Iranian people from different walks of life held rallies, protesting the government and government-linked employers. Furthermore, economic pressures prompted impoverished people to express their complaints and dissents about systematic plunder and corruption. The continuation of these moves shows the depth of Iranians’ hardship while they cannot ignore them despite the health risks.

The mullahs’ regime tries to silence any opposition under the excuse of Covid-19 protocols.

Over 191,600 people have died of the coronavirus in Iran, according to reports by the Iranian opposition, the National Council of Resistance of Iran’s (NCRI), and the People’s Mojahedin Organization of Iran (PMOI / MEK Iran).

In Khuzestan province, contract employees of the Special Region of Petrochemical Economy in Khomeini port held a rally, protesting the non-implementation of the labor law. For the second day, they protested government-linked managers for denying their inherent rights. 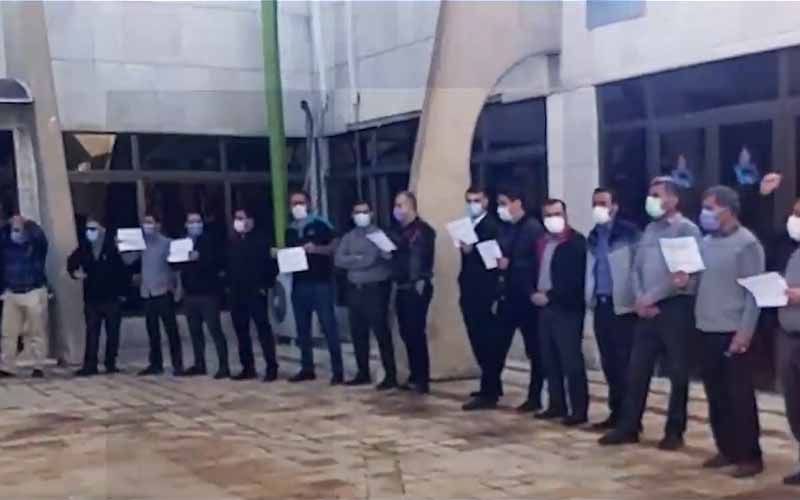 Protest Against Family Laws and Mehrieh

Following the state’s mismanagement in this field, a group of people held a rally in front of the Parliament (Majlis), protesting the family law and mehrieh.

In Iran, Mehrieh is the obligation, in the form of money or possessions—particularly based on golden coins— paid by the groom to the bride at the time of Islamic marriage. Due to the nature of the religious fascism ruling Iran, the government intervenes in all aspects of people’s lives. 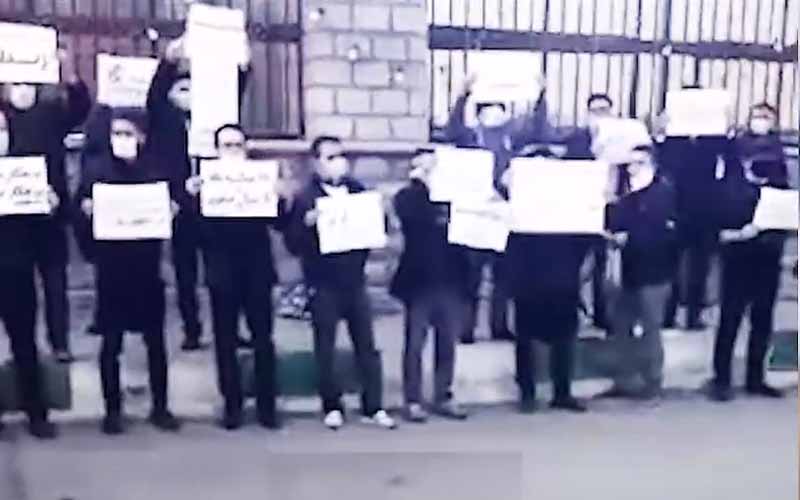 In Hormozgan province, residents of Bahl village in Jask port protested granting indigenous lands to non-native people. In this respect, they rallied in front of the local governorate of Jask port. 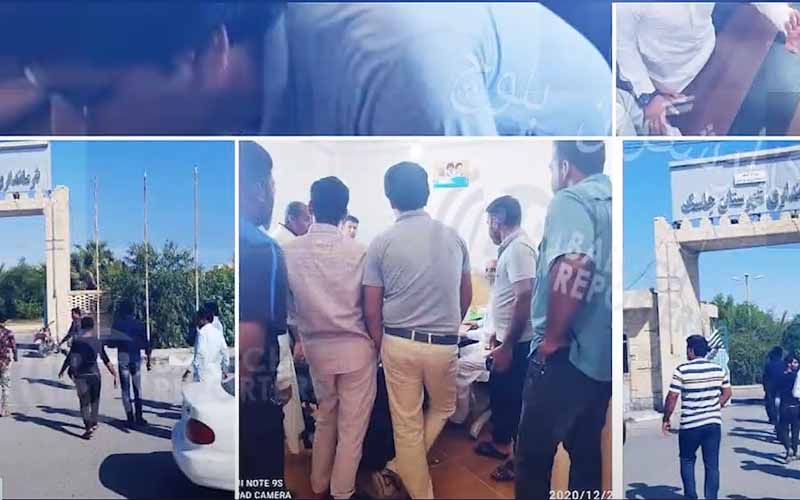 “No to barracks or real estate firms, hail to the university,” students’ banners read. They also raised a placard, reading, “Free Education, No Wall, No Border.” 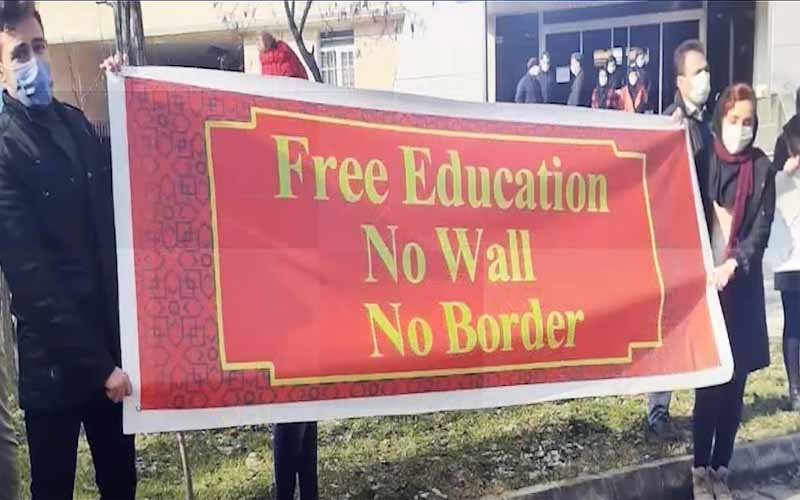 Contract teachers held a rally, protesting the education department for denial of their rights. They demanded officials recognize their inherent rights and recruit them as official teachers. Due to their unclear conditions, they have no sustainable rights and salaries, and managers are able to trample their rights and ban them from privileges. 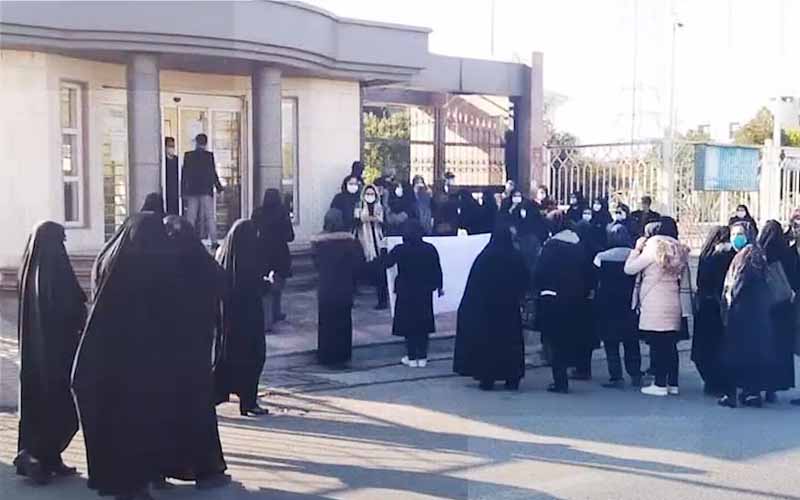 Protests continued across Iran because of mismanagement and corruption by the mullahs’ regime.