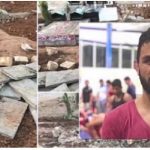 Written by Amineh Qaraee on December 25, 2020. Posted in NEWS

The defiant youths targeting the regime’s Judiciary in Khorramabad, a center for issuing death sentences and imprisonment.

On Tuesday, December 22, 2020, in response to the demolition of the grave of the restyling champion Navid Afkari, defiant youth set fire to the entrance of the mullahs regime’s Judiciary in Khorramabad, the center for issuing criminal death sentences and long-term prisons in Lorestan province. 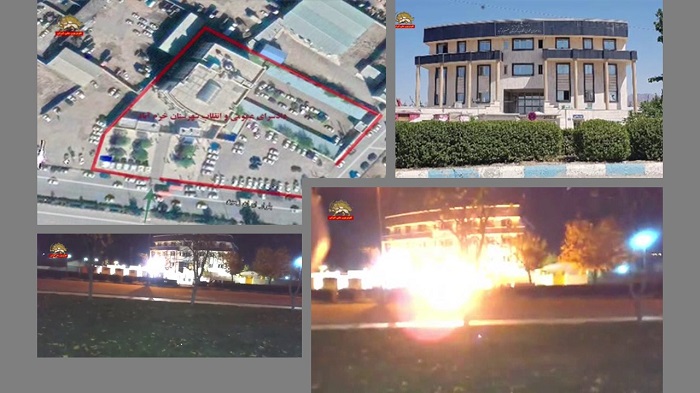 Defiant youths also targeted two regime repression centers in Mashhad, Revolutionary Guards mobilization bases in different parts of the city, and the center for suppression and spread of terrorism in Borujerd, setting fire to their entrance signs. These actions were taken in response to the clerical regime forces destroying the homes of poor people in Zahedan. 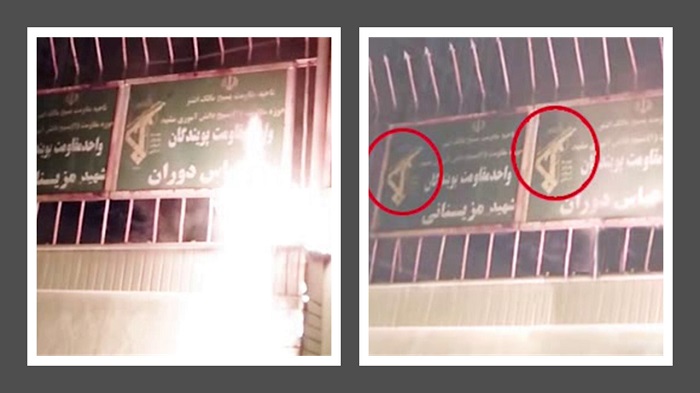 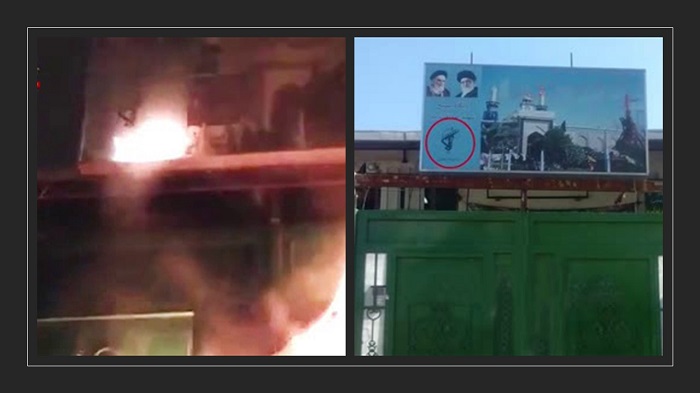 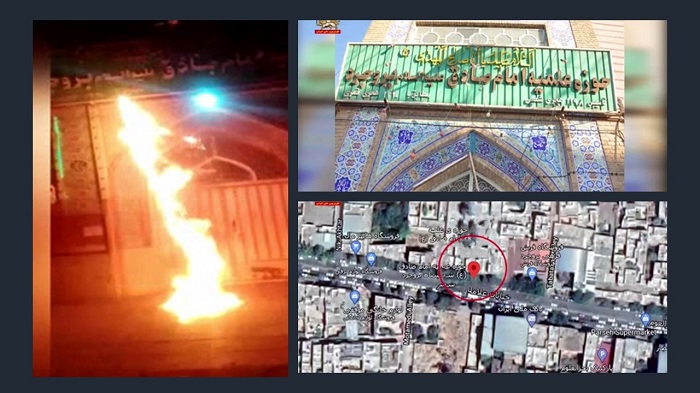 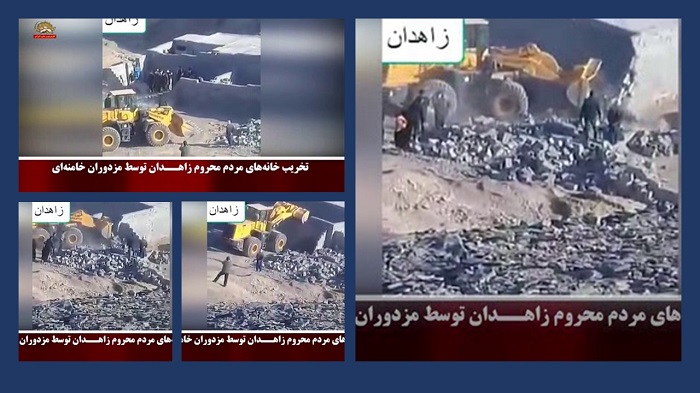 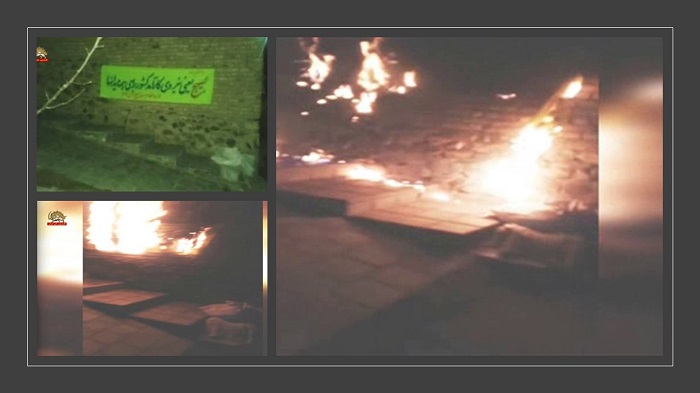 Defiant youth similarly set fire to a large banner of the Revolutionary Guards in Neyshabur.