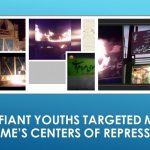 Written by Esmail Mohades on December 24, 2020. Posted in NEWS 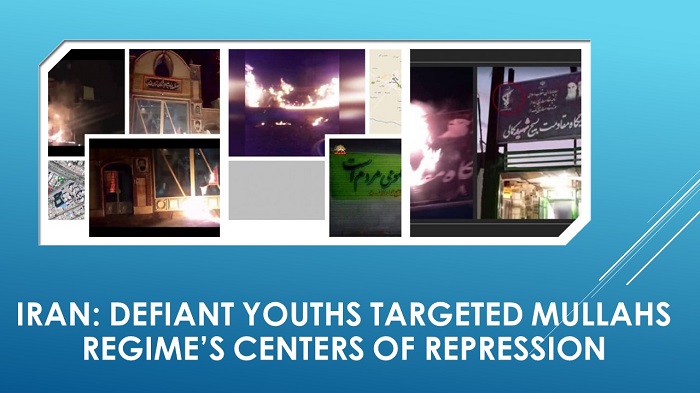 The National Council of Resistance of Iran (NCRI), and the People’s Mojahedin Organization of Iran (PMOI / MEK Iran) reported that the defiant youth targeted the General Directorate of Prisons in Karaj, Alborz Province, which is affiliated with the regime’s Judiciary and a security organ.

The activities of supporters of the (PMOI/MEK):

And IRGC Basij base in Neyshabour, 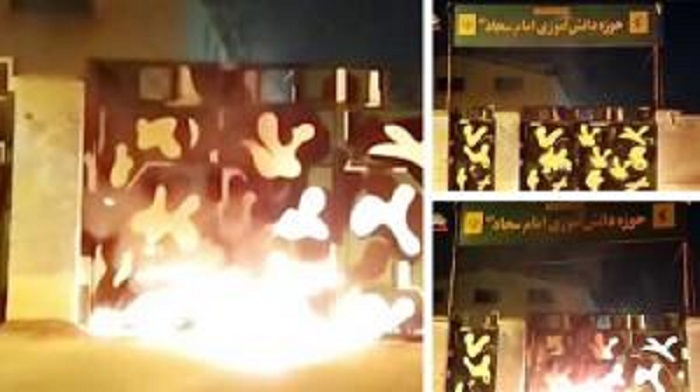 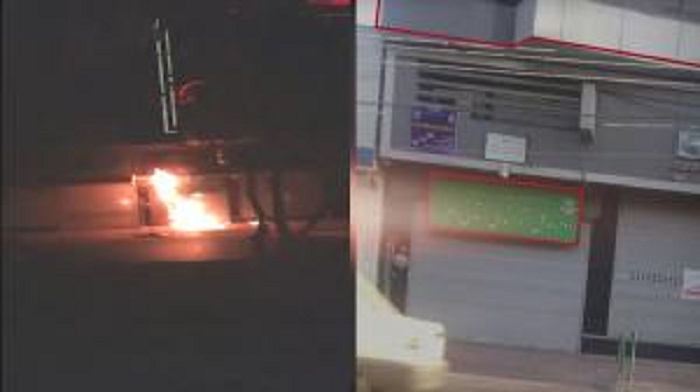 And a poster of the eliminated Qods Force commander Qassem Soleimani. The entrances and signs of those locations were set on fire. 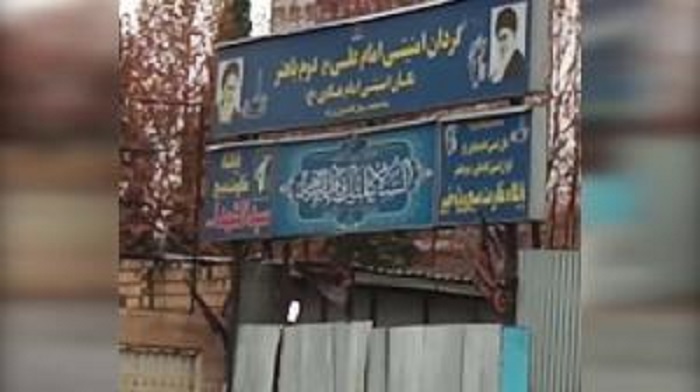 And the entrance of the office of the Friday prayer leader and Khamenei’s representative in Khorramabad (Lorestan Province) and on Monday, 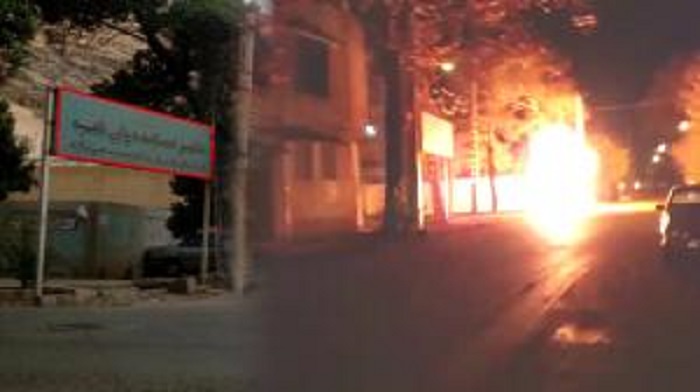 And the entrance of the IRGC’s Khatam al-Anbiya warehouses was set ablaze in Tehran. 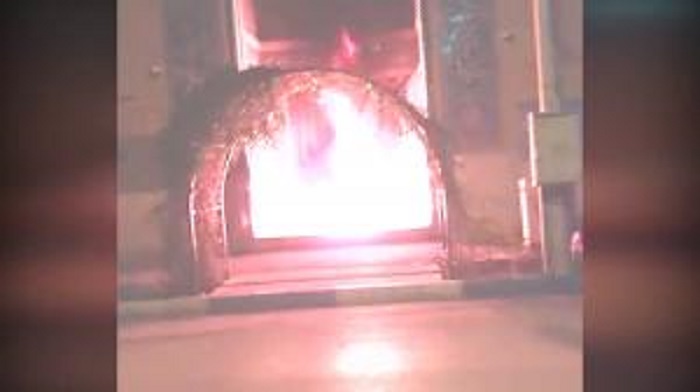 And in three separate actions, defiant youth torched the entrance of the so-called Vali-e Asr repressive seminary in Isfahan, the IRGC’s Meqdad Bassij base, and another Bassij base in the city of Mashhad, northeast Iran.

The local population welcomed these activities, which were carried out despite the security forces being on maximum alert.

Despite the repression by IRGC and Basiji security forces in Iran, the (PMOI / MEK Iran) supporters have shown that it is gaining support.