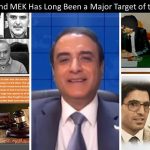 Iran: The NCRI and MEK Has Long Been a Major Target of the Mullahs

Written by Esmail Mohades on November 27, 2020. Posted in NEWS 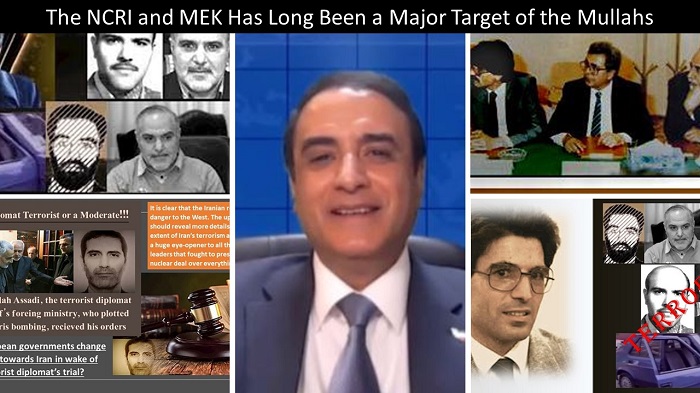 The NCRI and MEK Has Long Been a Major Target

The Iranian opposition in the form of the National Council of Resistance of Iran (NCRI), the People’s Mojahedin Organization of Iran (PMOI/MEK Iran), and its leader, Mrs. Maryam Rajavi has long been the target of attacks by the Iranian theocratic regime.

There have been a number of assassination attempts over the years aimed at decapitating the leaders of the resistance movement. So far, these have failed, but the trial of four would-be bombers including for the first time, an Iranian diplomat, Assadollah Assadi, in Antwerp, Belgium, on terrorism charges should remind the international community of the regime’s main focus.

Khamenei's campaign of terror against Iranians and democracy is today being shown to the world. pic.twitter.com/LMSyQQ3fnq

The following is is a brief timeline of attacks on the NCRI and its constituent groups.

The assassination of Kazem Rajavi, #NCRI’s representative to the UN, was shot near his home in Geneva in 1990. Although a couple of the perpetrators were detained in Paris, they were extradited so as to avoid the diplomatic tension with #Iran that would have been inevitable.#MEK pic.twitter.com/KE0kSjPpFz