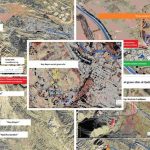 Written by Mohsen Aboutalebi on November 4, 2020. Posted in NEWS

The National Council of Resistance of Iran’s (NCRI), and the People’s Mojahedin Organization of Iran (PMOI / MEK Iran) recently published a report about the discovery of four concealed mass graves of martyrs who lost their lives in the struggle for freedom in the city of Masjed Soleiman. This new finding reminds us of how important it is to hold those accountable for these massacres in 1988.

(PMOI / MEK Iran) supporters, ex-political prisoners, and family members of those who were brutally murdered identified the site as one where some of the 30,000 political prisoners were buried after they had been murdered. So far, just four of a possible eight sites have finally been found and many of those buried were (PMOI / MEK Iran) supporters who fought for democracy in Iran.

The gravesites were found in the following places: 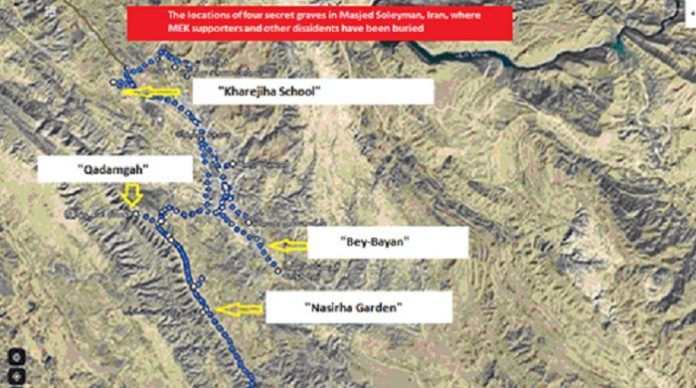 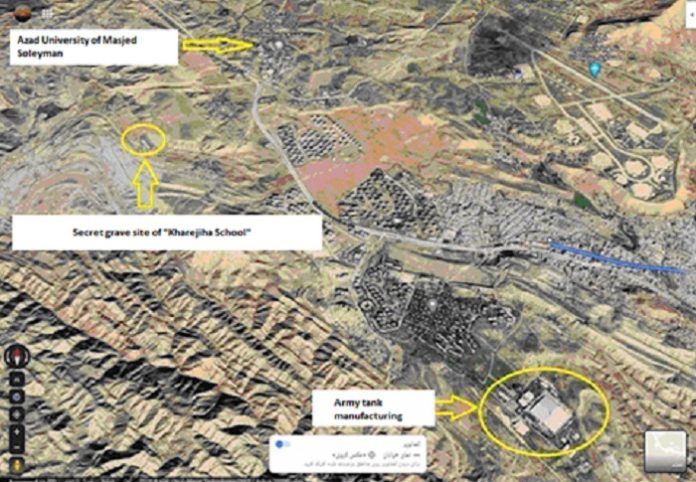 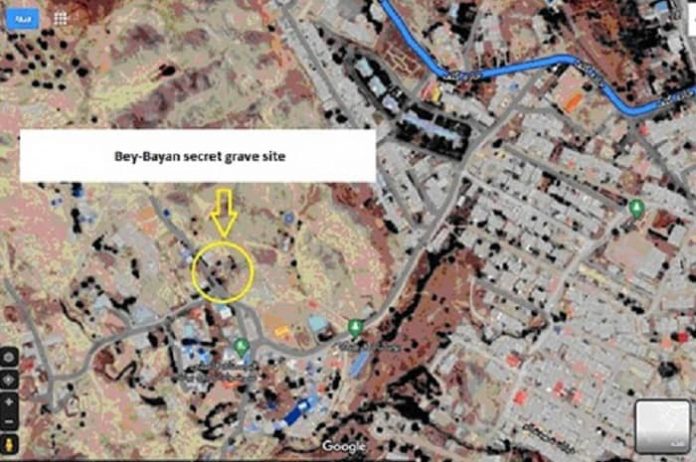 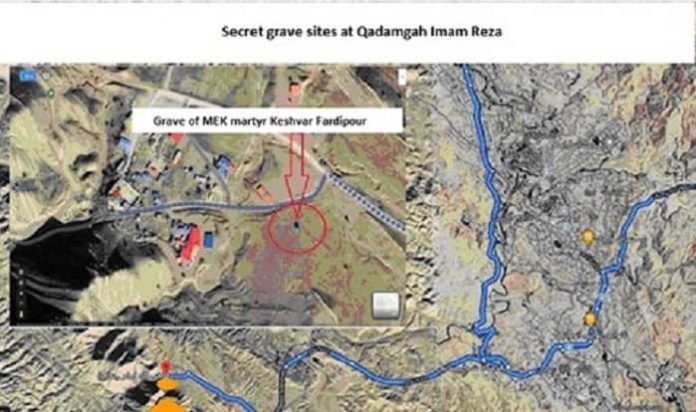 The one in “Kharejiha” can be found close to Bavarsad village in northern Masjed Soleyman after the entrance into Shooshtar near the Azad University of Masjed Soleyman. Before 1979 during the monarchical dictatorship, British oil industry employees in Masjed Soleyman sent their children to an independent school in this area. During the present dictatorship, the area was transformed into a place used for executing and burying (PMOI / MEK Iran) supporters and other political prisoners.

Some of the victims known to be buried there are:

Alireza Rostami, a (PMOI / MEK Iran) supporter who was killed by a firing squad in the school in 1981.

Esmail Hassanvand, who was a member of the Communists Union and was killed by a firing squad on the same night as Alireza Rostami. Before his execution, Hassanvand was imprisoned for 2 weeks in a washroom. He was unable to walk when he was taken to be executed as he was suffering from the effects of a scorpion sting on his back.

Other (PMOI / MEK Iran) supporters who were killed include:

What has made matters worse for family members is the refusal of the regime to allow them to mark the names of their lost loved ones on the gravestone. When they marked them in concrete the regime sent agents to destroy their work.

Another gravesite for the 1988 massacre of political prisoners was in Bey-Bayan, a place south of Masjed Soleyman.

Those political prisoners murdered and buried there include:

Their families were not allowed to leave any form of markings on the sites.

It is believed that the “Qadamgah” grave site has one mass grave for those murdered in the 1988 massacre. The maps indicate that this location does not have access to major roads. Several trees have been. A building identified with a red roof in satellite imagery shows the location being at the Imam Reza Cemetery. A female MEK supporter Keshvar Fardipour has been buried here. The family was not permitted to mark the grave but they have planted many trees. 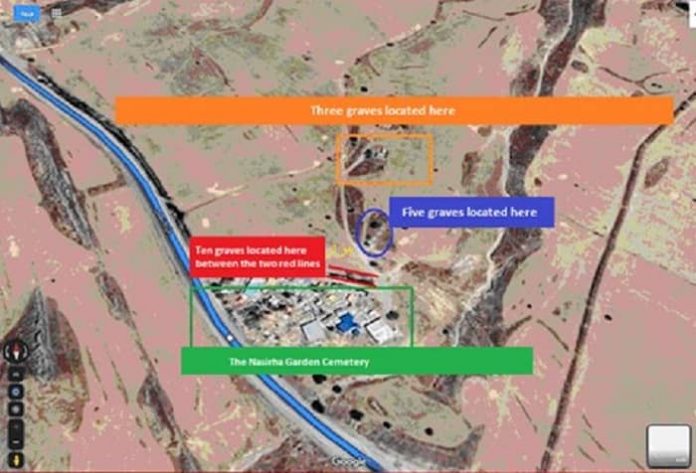 The Grave Site of Martyrs in Nasirha Garden at Ney-Nardeban

At the Nasirha Garde in the Ney-nardeban region, there is a 200 m2 site, which contains 18 martyrs in 3 different places. The first five graves are Shahrokh Namdari, Sabzevar Monjezi, Vahid Valivand, an individual from Lali, and Dariush Seyfi. At a second site Kianoush Bahadori, Shirin Dastan, Ali Behdarvand, Mohammad Khani, Jahandar Salehi, Safar-Ali Qarashvandi, Behrouz Jamshidi, Iraj Sheynian, and Mohammad Farhadi have been buried. In the 3rd area, 3 people are buried whose names are Teymour Qanbari, Moussavi, and someone from Lali. They were allegedly deliberately positioned on a slope so that erosion would soon lead to them completely disappearing.

There has always been concern about the lack of accountability for those massacred in 1988 and In 2015, the President-elect of the National Council of Resistance of Iran (NCRI), Mrs. Maryam Rajavi, issued a call for justice to the international community for those who were slaughtered in the 1988 massacre in Iran. All the evidence in the form of gravesites has been reported to the United Nations and human rights organizations throughout the world.

The Iranian regime and those responsible for the massacre must be held accountable for the loss of life. The international community must immediately refer the matter with the evidence to the UN Security Council for a thorough investigation and international action.

By now due to the intense publicity just about everyone should know about the atrocities inflicted on political prisoners in 1988. They will also know that many of those murdered out of the 30,000 were (PMOI / MEK Iran) supporters and ‘’ death commissions’’ were given the job of convicting political prisoners and sentencing them to execution with virtually no trial. Even today the head of the Judiciary is Ebrahim Raisi, who was responsible for the death commissions operation in 1988.

It's up to @UN_HRC to maintain full investigation into November killing of 1,500 protesters in #Iran
The Iranian regime will never investigate its own crimes. Silence over 1988 massacre allowed this #crime pic.twitter.com/YDBorQ38rK