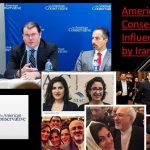 Is “The American Conservative” Publication Backing the Iranian Regime? 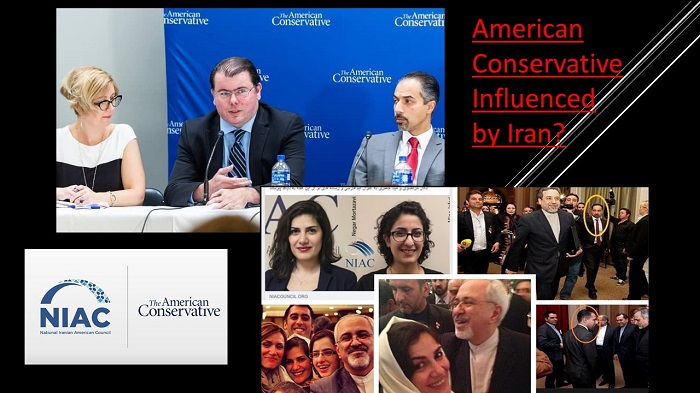 Hanif Jazayeri, a London-based news editor and Iranian opposition activist, recently reported on a tweet posted by Arthur Bloom, the Managing Editor of “The American Conservative” a bi-monthly magazine on the right of the U.S. political spectrum. Bloom was asking op-ed editors who write for a “conservative publication” to make contact with him if they had been at some time approached by MEK supporters to publish their pieces in what Bloom claimed was a “foreign policy fraud on the conservative movement.”

Jazayeri said he couldn’t believe this as he is an opinion writer and associated with the MEK and he said his father was a MEK Iran martyr. He said he frequently published articles about Iran, most of which were related to human rights abuses, terrorism, and ‘’regional warmongering,’’ including those in ‘conservative’ publications. He said he couldn’t imagine what foreign policy fraud he had committed.

Jazayeri said he had noted that “The American Conservative” supported the Iranian regime’s ‘’foreign policy agenda,’’ but he believed that was to do with Daniel Larison, who was one of the publication’s most senior editors and had some allegiance with the regime’s lobbyists. He never thought that the publication had become actively involved in supporting Tehran. 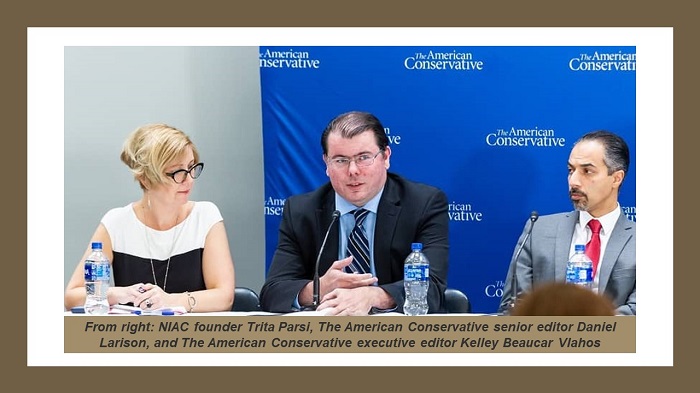 In 2018, little known to anyone, The American Conservative invited the NIAC founder, Trita Parsi, to join a panel at its yearly foreign policy conference at which appeasement of the Iranian regime was promoted.

According to Jazayeri, a quick Google search including the following string reveals all “site:theamericanconservative.com/larison Iran”. Hundreds of titles appear in the search. The following are just some of the examples:

For the record, in 2012 the US District Court for DC ruled @NIACouncil & its President @tparsi were “first and foremost an advocate for the regime” in Iran

There were even references in the search to the MEK including the following from Daniel Larison’s portfolio:

Video proof of Harris' very close relationship with Negar Mortazavi & Yasmine Taeb (two ladies in red who appear to be directing this rally).

Jazayeri shows surprise that Larison is so opinionated and thought he would have at least mentioned some of the negative attributes of the regime such as ‘’the mullahs’ crackdown on women and murder of anti-government protesters’’. He said that Larison suddenly fell silent after publishing anti-MEK articles before the MEK’s Free Iran meeting in 2018 which ended up with the arrest of  “an Iranian diplomat and three terrorists plotting to bomb that rally.”

What you will find if you look carefully is that on the Iranian regime’s Supreme Leader Ali Khamenei website there is a mention of Daniel Larison’s articles.

Also, these are other comments made by Larison about Iran being a nuclear threat according to Jazayeri which are outlined below:

The above information is only a snippet of what is revealed in Jazayeri’s article about conservative institutions in the U.S. that openly back the current Iranian regime and the terrorist activities that go with it.

Senior editors of @amconmag have ties to @NIACouncil & have published hundreds of items attacking US policy & promoting Iran's regime. My new scoop for @IranNewsUpdate1