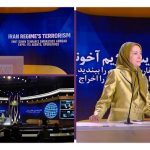 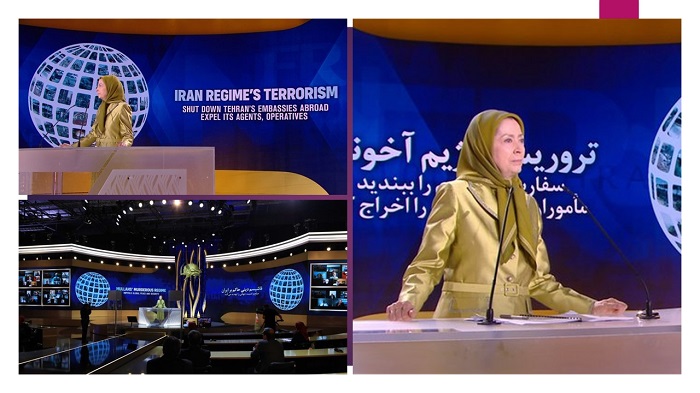 By Jennifer Jones-Kelley Part One: The third and final day of the Free Iran Global Summit focused on the Iranian regime’s terrorist activities and their threat to global security. On Monday, July 20, a group of distinguished speakers joined the MEK in calling for a firm policy in dealing with the Iranian regime, including the expulsion of all regime diplomats and the Ministry of Intelligence and Security (MOIS) operatives from their host countries. Below are some of the highlights from Monday’s speeches: 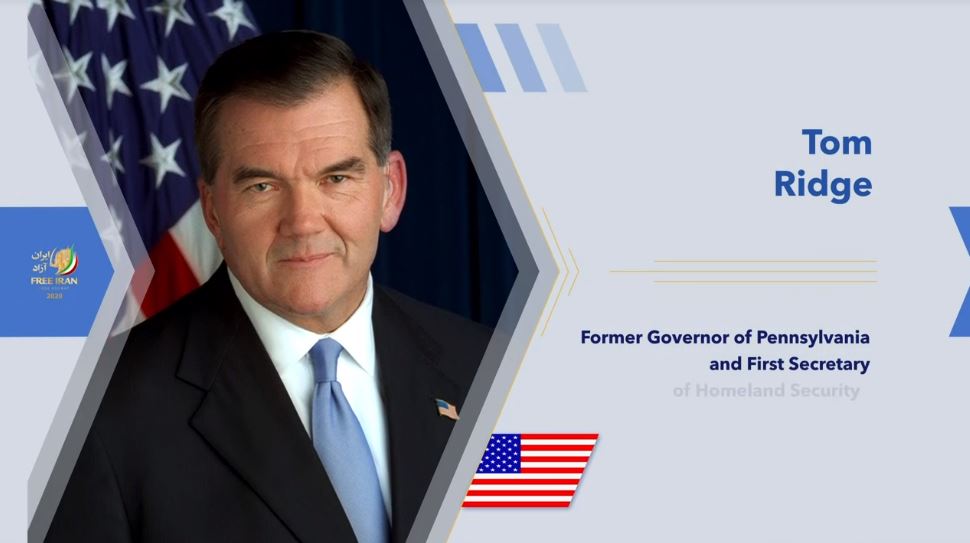 “The challenge we have is that the tentacles of terrorism still reach out from Tehran. Rouhani and the mullahs have turned their backs on the people of Iran. Instead of using their wealth to enhance the quality of life for the citizens of Iran, they use it to export their terrorism and repression around the world.

“The mullahs and Rouhani oversee the Central Bank of terrorism. We have discovered that their embassies have become branch banks. In those embassies, they stimulate chaos and anti-government activities.

“What we have also discovered is that the peaceful path doesn’t work. Appeasement with the Iranian government will not lead to peace. It never has and never will. We need to ask these countries to rid themselves of the diplomatic core of the regime.

“As we have said during this three-day summit, it’s time for the world to embrace regime change, to recognize the NCRI, this incredible organization led by a leader who has been able to generate global support for her vision for a peaceful and non-nuclear Iran, which promotes gender equality and separation of church and state.

President-elect of the National Council of Resistance of Iran (NCRI)

Any act of firmness against this regime and any steps taken against it, anywhere in the world, will aid the Iranian's people's struggle to overthrow the regime, and is in line with international peace and security. #FreeIran2020 #Iran pic.twitter.com/wIKmg0Kszz

“Terrorism is the essence and fundamental nature of this regime and it is inseparable from it.”

“We have documented more than 450 acts of terrorism outside of Iran since 2001. 150 cases happened inside Iran against the (PMOI / MEK Iran), These roadside bombs, targeting buses, sending trucks full of explosives to hit (PMOI / MEK Iran) camps, or firing missiles toward the mothers of PMOI members in Iraq.”

“These are the methods used by the regime, and it is how the regime has held onto power over more than 40 years through suppression and terrorism.”

The two terrorist plots pursued by the regime in the Spring and Summer of 2018 against the Iranian Resistance are the largest terrorist designs by the Iranian regime in its 40 years of existence.”

“In this way, they want to confront the impact of the Resistance’s annual gathering and, also, pave the way for their terrorist attacks. This has been the clerical regime’s method which it does not abandon until the day it is overthrown by the Iranian people and the great Army of Freedom.”

“The regime’s terrorism grows and expands under the shadow of silence, denial, ignorance, turning a blind eye, and looking the other way. It is time for all this ignorance about the people of the world’s fate, security, and peace to end.”

The end of this terrorism is inseparable from the regime itself, but it can at least be stopped on Europe’s soil through some political and tactical steps. Therefore [Mrs. Rajavi then outlined the following seven measures]:

Another mistake has been the false hope and expectation that perhaps the religious fascism will one day abandon its terrorism if it receives concessions or incentives. The regime, of course, took away all the concessions, and yet refused to abandon terrorism. #Iran pic.twitter.com/jWFFoULuQu