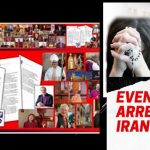 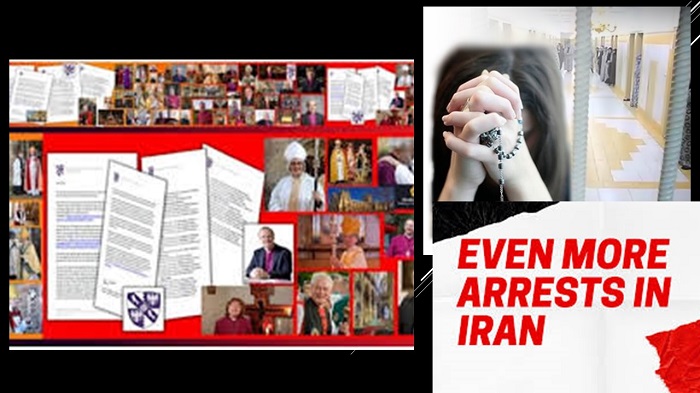 At the end of last month, the Islamic Revolutionary Guard Corps (IRGC) in its aim to control Iran’s “house church” movement raided one recent convert’s home and arrested several of the Christians who were found there. Anyone who was not arrested had their mobile phones removed and were told to provide their contact information. So far there have been twelve arrests. This is just one such event in which religious minorities in Iran have had to face this sort of treatment.

Why arrests have increased

In mid-May, moves were made to criminalize membership of certain religious sects through amendments to Articles 449 and 500 of the Islamic Penal Code. The wording in the code says that anybody “convicted of deviant psychological manipulation” or “propaganda contrary to Islam” can be deemed a member of such a sect.” On top of the initial offense are other charges enforced on sect members if the sect is undermining national security by challenging the status quo or is “committed to enmity against God.”

The mullah’s regime does not approve of any sort of dissent. However, in recent years even though religious dissent has always been alive and kicking it has often been kept secret for fear of discrimination as has happened with the house church movement.

Penalties for those convicted under the new crackdowns could include:

In the last two years, dissident groups have united in protests against the regime’s despotic rule.

The National Council of Resistance of Iran (NCRI), and The People’s Mojahedin Organization of Iran (PMOI / MEK Iran) in their annual meeting of the resistance movement, called the “Free Iran Global Summit.” which has taken part in a virtual setting due to the presence of the global pandemic. Amongst its supporters are the following:

Not all the attendees had the same reasons for supporting the NCRI, and (PMOI / MEK Iran) but they all had a little disagreement that Iran is holding an increasing number of political prisoners in intolerable conditions just because of their beliefs which are “peaceful political, social, and spiritual activities.”

In 2018, an uprising brought about thousands of arrests, many of which are still awaiting convictions but are incarcerated. Many other Iranian activists at the time were killed or tortured. The November 2019 protests were even worse when the Revolutionary Guards killed around1,500 unarmed protesters as well as imprisoning many more.

"The regime is sweep up members of the Iranian Christian community. We call on our gov to hold the regime to account for its human rights abuses," said Bishop John Prichard at the #FreeIran2020 online conference.https://t.co/lV3AUkGY2W

This event allowed the international community to share ways of preventing any further brutality and arrests of those people with divergent values of those who are leading the current regime.

There is a clear indication that these recent crackdowns are in response to the growing dissatisfaction with the hardline Islamist ideology that is ruling the country. What is needed now is for the international community and opposition groups to seek a “future system that provides freedom and popular sovereignty to Muslims, Christians, Jews, and every other demographic that has been struggling to survive the Islamic Republic for the past four decades.”