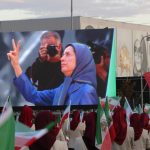 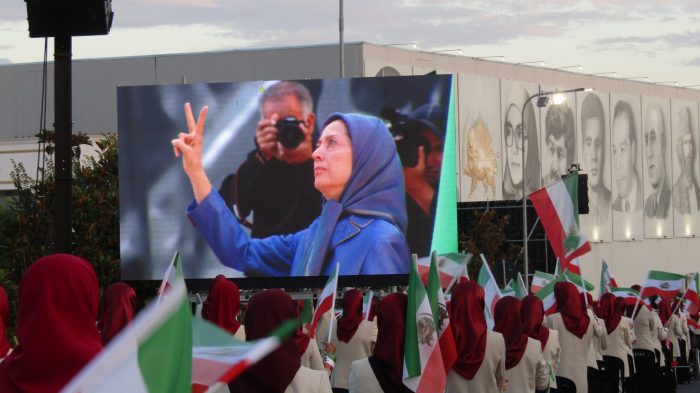 MEK supporters gathered on Sunday in a collective call for justice for the victims of the 1988 Massacre on the second day of the Free Iran gathering, which is being held primarily online this year. Day One drew thousands of attendees from 102 countries in five continents, who streamed the event from 30,000 connection points. Supporters also streamed the event from several in-person gatherings and rallies in world capitals.

After the 1953 coup, Dr. Mossadeq who had been inspired by the Mojahedin of Algeria, was hoping for the emergence of Mojahedin of Iran who would "sacrifice everything they have" to achieve a free and independent nation. #Iran #FreeIran2020 https://t.co/fiPTzsLFJl

In the summer of 1988, regime founder Ruhollah Khomeini issued a fatwa calling for the execution of all MEK political prisoners in Iran. Throughout a single summer, 30,000 MEK supporters were executed after sham trials lasting only minutes and buried in unmarked mass graves. The perpetrators of this crime against humanity have never faced justice, and many have risen to the highest levels of the regime. The position of Minister of Justice is currently held by notorious Death Commissioner Ebrahim Raisi, who personally ordered the deaths of thousands of MEK members. The MEK and National Council of Resistance of Iran (NCRI) have called on the United Nations to investigate the 1988 Massacre and refer its perpetrators to an international tribunal for crimes against humanity. 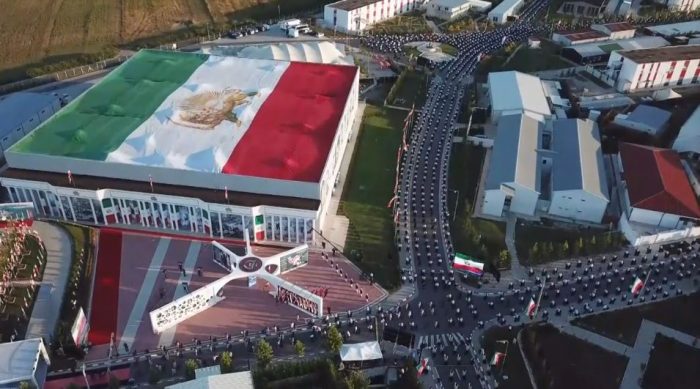 A top view of Ashraf-3, the place of residence of MEK in Albania during the Commemoration ceremony of the 32nd anniversary of the 1988 massacre of the political prisoners

The following are some highlights from Day Two:

“My mother was a political prisoner, and I was imprisoned with her many times. The second time I was only six years old. I remember the blindfolded prisoners with bleeding feet sitting outside of the interrogation rooms. I remember the voices of the prisoners shouting and crying while they were being tortured.”

Ms. Damona Taavoni on her ordeals as a child in Iran's prisons and her parents being political prisoners in the mullahs' dungeons.#1988Massacrehttps://t.co/XOkToiKGhE

“I say to Khamenei, Raisi, Rouhani, and the rest of those who were involved in the 1988 Massacre and are still in power: Fear these names. The 30,000 have multiplied, and you hear their echo every day in the streets of Iran, and the horrific crimes you have committed only add to the determination to overthrow your regime. The day will come soon when you will be held accountable for your crimes.”

“There is no such thing as a court, a lawyer, or due process in the prisons of the regime. Everything is arbitrary, and the fate of the prisoners is decided by the interrogators and torturers. Tens of thousands of Mojahedin have been murdered and their secrets have been buried with their tortured bodies.”

“We human rights activists try to help those who defend liberty. Regarding Iran, there’s a chain of crimes against humanity. Not only those who have been executed but those who have disappeared. We don’t even know where their bodies lie. Their memories are our struggle today. We must know what happened to them. Executions are still ongoing in Iran.”

“The NCRI alternative is a good yardstick and a mirror image, reflecting the struggles and resistance of the past 40 years. This truthfully shows why the regime’s demonization and animosity against the PMOI/MEK and the terrorism directed against the Iranian Resistance are carried out on such an enormous scale and what the objectives behind them are.”

“By his fatwa sanctioning the 1988 massacre, Khomeini intended to annihilate the generation of the PMOI/MEK.”

“The sacred blood of those martyrs, particularly those slain in 1988, are today roaring in Iran, giving rise to generation after generation of rebellious youths who are motivated and inspired by it… The PMOI/MEK members, who walked to the gallows and sacrificed their lives by the thousands for the cause of freedom, are now the topic of discussion in the Iranian society.”

“For 40 years, the mullahs have been viciously crucifying the PMOI/MEK and the Iranian Resistance, particularly Massoud Rajavi, every day with the barrage of their lies and unfounded allegations, just like they killed and tortured our people and barbarically destroyed Iran.

“But Massoud Rajavi’s name inspires the rebellion and the fight for freedom, just as his name inspired the perseverance and resistance of political prisoners during the 1988 massacre… there will come a day when his dreams of a free Iran will come true. Yes, the day will come when the flowers of freedom and popular sovereignty will bloom in Iran.”