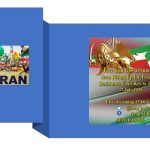 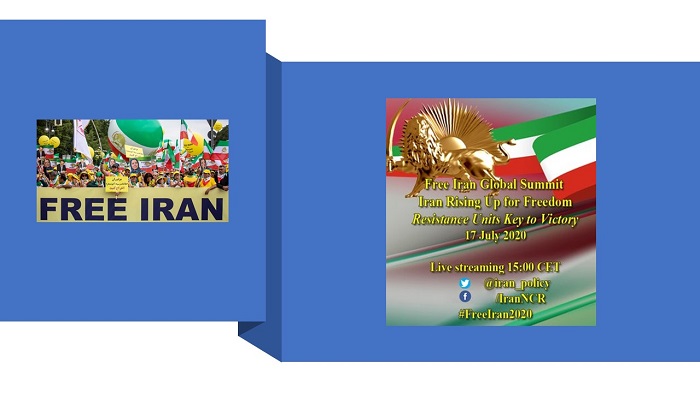 Iran Global Summit is to oust the current despotic regime in Iran.

There are many Iranian exiles who now live all over the world supporting the National Council of Resistance of Iran (NCRI) and the People’s Mojahedin Organization of Iran (PMOI / MEK Iran), will be coming together on Friday 17th July to join a virtual event through Zoom. The aim of this Free Iran Global Summit is to oust the current despotic regime in Iran.

These exiles and their well-known allies include Rudy Giuliani and Joe Lieberman who have been supporting the National Council of Resistance of Iran (NCRI) since its formation some 40 years ago. Since 2004, which was when around 3,000 exiles convened in Paris this number has grown to 100,000 participants.

“The 2020 summit is much more significant than its predecessors because, over the past 12 months, seismic shifts have occurred in and around Iran,” said Shahin Gobadi, spokesman for the Mujahedeen-e Khalq (PMOI /MEK Iran), which stages the event. The shifts are multifold, he said.

This coming event is expected to be one of the most important ones taking place due to the changes that have been taking place in Iran. One of these is due to Covid-19, which has had a death toll of almost 70,000 people, many of which are due to the regime’s poor handling of the outbreak. This mismanagement has resulted in a lack of confidence in Iran economically leading to a virtual collapse of the economy, a major fall in the currency, and massive price rises in everyday commodities.

In previous years the Iranian main opposition, the People’s Mojahedin Organization of Iran (PMOI / MEK Iran), has been living in exile which has been led by Mrs. Maryam Rajavi, President-elect of the National Council of Resistance of Iran. From her hideout in Paris and now in Albania, Rajavi has always conveyed the same message. This is “We want a non-nuclear Iran, free of weapons of mass destruction,”

Her message has become far more blatant in recent years as she now says that the regime should not be taking any money for itself and in particular oil revenue which belongs to ordinary Iranians.

This year’s summit will emphasize the role of the MEK resistance units in Iran and will concentrate on highlighting terrorism and human rights abuses. Those participating in the summit will be reminded about how terrorism is being used by the regime against anyone who does not follow the ideology of the regime.

Many Iranians who live outside Iran intend to attend the conference

The secret to our progress over the 40 years of struggle against the religious fascism in #Iran, has been persistence, perseverance and paying the price of freedom. #FreeIran2020 pic.twitter.com/y0HUjdycVW

“Considering that the regime in Tehran considers the (PMOI / MEK Iran) as an existential threat, it would naturally go out of its way to disrupt its activities,” Shahin Gobadi, said. Suspects in a 2018 bomb plot against the summit currently await trial in France, he said. “Obviously, one cannot rule out the possibility of the regime attempt to resort to a cyberattack.”

Peymaneh Shafi, who resides in California, will participate partly because 1500 protesters inside Iran were killed in November 2019 and she supports the (PMOI / MEK Iran) resistance movement as the only viable organization that will bring about change.