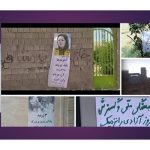 Messages Have Been Spread in Tehran by the MEK Resistance Units 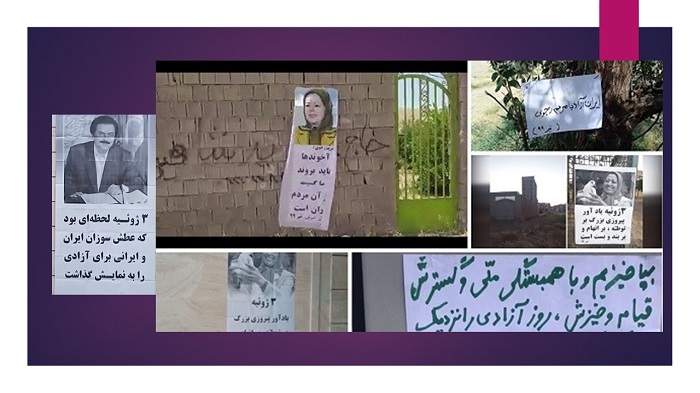 It is both the Resistance Units and youth supporters of the Mujahedin-e Khalq (MEK / PMOI Iran) who have collectively been circulating messages and calls to action on behalf of Mrs. Maryam Rajavi, the President-elect of the National Council of Resistance of Iran (NCRI), and Mr. Massoud Rajavi, the Leader of the Iranian Resistance.

They have posted placards, banners, written graffiti, and spread around leaflets in different parts of Tehran and other cities. These include:

Some of the messages included: