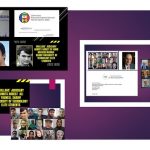 Written by Mohsen Aboutalebi on June 14, 2020. Posted in NEWS 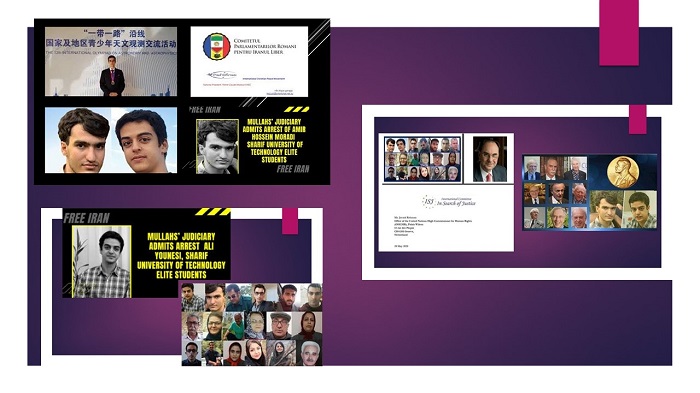 Iranian judiciary said that links had been established between the two students and the MEK.

One of Iran’s top students, who were associated with the MEK who have been in prison, has now caught Covid-19, according to information provided by his brother on Twitter. Ali Younesi and another student, Amir Hossein Moradi, weren’t heard of for nearly a month after the Iranian regime’s judiciary finally admitted that they were in prison.

Gholam-Hossein Esmaili, who represents the judiciary, said that links had been established between the two students and the People’s Mojahedin Organization of Iran (PMOI / MEK Iran). When their homes were searched, “explosive devices used in sabotage operations were discovered,” it was alleged.

I urge the UN Secretary General and High Commissioner for #HumanRights to immediately intervene to save the lives of Ali Younesi and Amir Hossein Moradi, and secure their release. #Iran pic.twitter.com/uplefu0jmo

Achievements of the two students

Younesi was the winner of the gold medal at the 2018 12th International Olympiad on Astronomy and Astrophysics in China. In 2016 and 2017 he was also the winner of both the silver and gold medals at the National Astronomy Olympiad. Amir Hossein in 2017 won the Olympiad silver medal.

Mrs. Maryam Rajavi, the President-elect of the National Council of Resistance of Iran (NCRI), said it is unconscionable that Ali Younesi should succumb to Covid-19. She has made a plea to that UN Secretary-General and the UN High Commissioner for Human Rights to get the two young people released from the notorious Evin prison immediately.

Regime using Covid-19 to eliminate critics of their regime

Covid-19 has been around long enough now that governments know how the virus can be contained, but the Iranian regime has so far not used any of these guidelines to prevent outbreaks in the prisons. It appears the mullahs are using this deadly pandemic to their benefit by not hanging members of the opposition but allowing them to catch the deadly COVID-19 instead.

Maryam Rajavi: “I urge the UN Secretary-General and the UN High Commissioner for #HumanRights to immediately intervene to save the lives of Ali Younesi and Amir Hossein Moradi, and secure their release.” #Iran https://t.co/M1fBf5wPbw

The famous duo of students has been under the watchful eye of several organizations since they were imprisoned and are now pressurizing the regime to release them.  These include the following:

There should not be any Covid-19 in the prisons, because with the testing available no one should be entering the premises of a vulnerable institution like a prison if they are Covid-19 symptoms.

More international condemnation for the #Iranian regime’s arrest and torture of elite students Amir Hossain Moradi and Ali Younesi, along with 18 other people, for links with the Iranian opposition group (PMOI/MEK Iran).https://t.co/vqWgPkhLtD #Iran #MEK #NCRI @USAdarFarsi

However, it appears that the reverse is true and hundreds of thousands of prisoners were left to fight the virus on their own. One of the prisoners who fell victim to the virus wasn’t forced into self-isolation.

In the end, the virus has spread to several prisons, including the following: