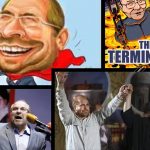 Who is Mohammad Baqer Qalibaf?

Written by Esmail Mohades on June 2, 2020. Posted in NEWS 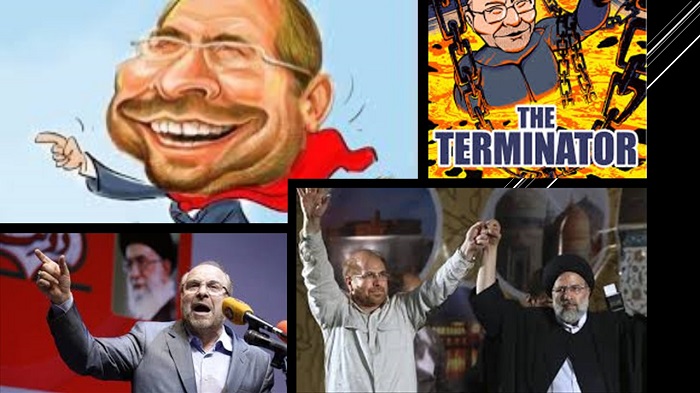 Qalibaf, the murderer of the Mujahedin-e Khalq (PMOI/MEK) members.

Last Thursday, on May 28th, Mohammad Baqer Qalibaf was duly elected as Speaker of the 11th Iranian Parliament. The parliament comprises 290 seats, most of which are held by fundamentalists associated with the Khamenei ideology.

In 2019, the state-run media published some of Qalibaf’s extravagances, such as owning 47 covert bank accounts, not repaying loans worth 229 billion and 700 million Tomans, and a credit of 497 billion Tomans given to the IRGC Cooperation Foundation.

Mrs. Maryam Rajavi, described Qalibaf, as the murderer of the Mujahedin-e Khalq (PMOI/MEK) members, and an accomplice to Ebrahim Raisi, the regime’s Judiciary Chief. Qalibaf is involved in suppression and warmongering and engaged in theft and plunder within the clerical regime. Appointing him as the Head of the Legislature by Khamenei is a new step towards further contraction of the ruling system in the final phase of this regime.

Mohammad Baqer Qalibaf, the new speaker of the mullahs' parliament, is a murderer of the PMOI/MEK and an accomplice to Ebrahim Raisi, the ruthless Chief of Judiciary. A former IRGC commander, he now heads the regime’s Legislative Branch #Iranhttps://t.co/tDSMkSjqwz

Qalibaf’s most recent appointment indicates that more suppressive measures are likely to be used to quell popular uprisings that could end the bitter rule of the current regime.

The (PMOI/MEK Iran) and the Resistance Units, MEK’s network inside Iran, with the help of Iranian people will overthrow the regime and establish democracy in Iran.