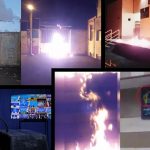 Iran Regime is Hiding Coronavirus Troubles, but MEK is Fighting Back 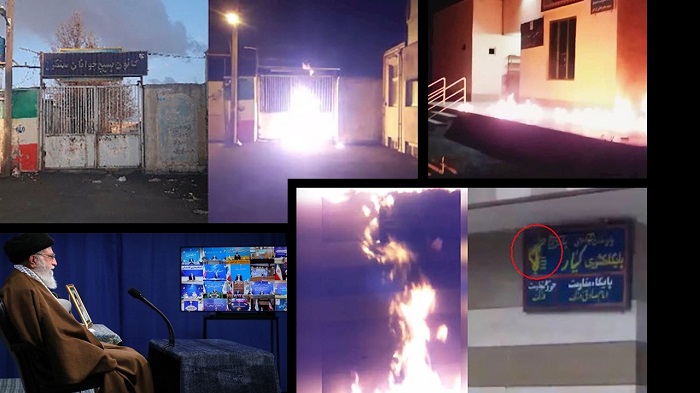 MEK members across Iran have been conducting activities to highlight this message over the past few days.

The Iranian regime has been intentionally hiding the true coronavirus death toll – estimated on Tuesday night as over 41,500 – because they fear the domestic and global consequences for their criminal mishandling of the outbreak.

The regime reports a death toll of just under 7,000, which is lower than many nations with lower populations and better access to healthcare. It is lower than the real death toll in Tehran alone.

Yet Supreme Leader Ali Khamenei uses these lies to claim “the West has failed” and brag about how Iran has accomplished so much during a video conference with the National Committee on Combating Coronavirus on May 8.

The People’s Mojahedin Organization of Iran (PMOI / MEK Iran) have stressed repeatedly that the regime is using coronavirus as a tool to keep its shaky grasp on power that little bit longer. They said as the Iranian people know, that the only solution for coronavirus, poverty, oppression, tyranny, and all of the issues faced by the Iranian people is regime overthrow.

On May 9, young activists in Shahrekord and Tehran torched two IRGC Basij bases. (The Basij is a branch of the terrorist Revolutionary Guards (IRGC) and hated by the Iranian people for its suppression of protests.)

That same day, Resistance Units in Tehran, Gorgan, Shiraz, Qom, Karaj, Bojnurd, Langaroud, Kashan, and Tonekabon put up handwritten banners and posters with the slogans “We will resist and fight the coronavirus and the ruling theocracy” and “Free political prisoners”.

On May 8, in Tehran, Shiraz, Karaj, Semnan, Babolsar, Tonekabon, Andimeshk, Behbahan, and Borujen, Resistance Units did the same thing, but with the slogans “Iranians will not surrender to sorrow, silence, stillness, and darkness of the coronavirus caused by the mullahs” and “There is a single solution for the Coronavirus. That solution is overthrowing the mullahs’ religious dictatorship”.

That same day Resistance Units in Shiraz, Tehran, Omidiyeh, Kasha, and Behbahan put up messages of the Rajavis on public walls, with the slogans “The rebellious and defiant generation and the Resistance Units each day send a message of hope and revolt everywhere” and “Down with Khamenei, hail to Rajavi”.