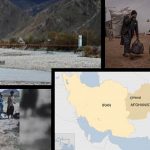 Afghan lawmakers put the number of Afghan migrants killed by the anti-humanitarian regime at 45. 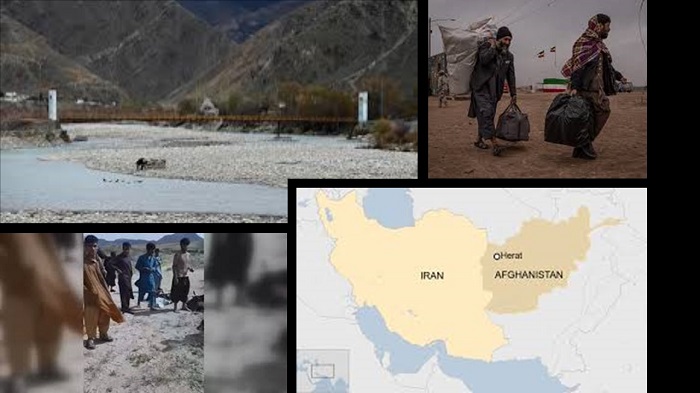 Afghan migrants are being killed in Iran.

The killing of Afghan refugees by the anti-human regime is a crime against humanity.
According to international news agencies, on Friday, May 3, forces stationed on the Iranian-Afghan border arrested dozens of Afghan migrants who had crossed the Zulfiqar border crossing to work in Iran. They were forced to jump into the river. At least 23 migrants drowned in the river during the anti-human crime.
According to news agencies, the Afghan Ministry of Foreign Affairs said in a statement issued on Saturday, May 4, that an investigation had been launched into the matter, and a senior official at the Afghan Presidential Palace in Kabul said initial estimates indicated that at least 70 Afghans were involved. They entered Iranian territory through the border of Herat province, were beaten furthermore then thrown into the Harirod River. An eyewitness told Reuters:

“After Iranian soldiers tortured us, they threw us all into the river,” Aref Jalali, head of the Herat Regional Hospital, said: “Five bodies have been taken to the hospital so far, and it is known that four people have been killed due to drowning.” 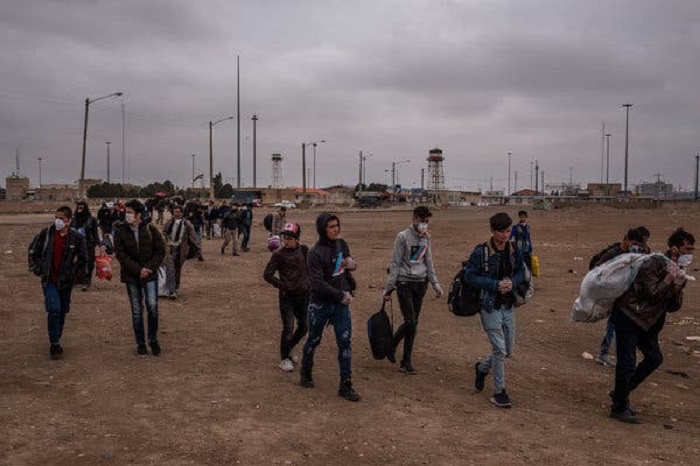 Afghans who try to enter Iran.

Herat Governor Seyed Vahid Qatali tweeted to Iranian officials: “Our people are not just the names, you throw them into the river,” The Afghan Independent Human Rights Commission (IHRC) issued a press statement expressing its deep regret over the “brutal, shocking and catastrophic treatment of the survivors of the victims.
HRANA NEWS AGENCY – Several Afghan citizens who tried to enter Iran illegally reported that at least 23 of their companions were killed by Iranian border guards. According to local witnesses, about 50 Afghan citizens who were planning to travel to Iran for work were detained by border guards and then thrown into the river. The head of the medical team at Herat’s Hozehi Hospital confirmed the incident and said that five bodies drowned in the water had been transferred from the joint border with Iran to the medical center.
At least 23 Afghan migrants who entered Iran illegally have been killed by Iranian border guards, the Afghan daily Hasht Sobh reported.
A witness to the incident said: “Last night, 57 Afghan nationals who had entered Iran illegally from the common border areas between Afghanistan, Iran, and Turkmenistan were detained by Iranian border guards.”
According to him, Iranian border guards first shot at the citizens and after beating them, threw 57 of them into the river, killing 23 of them.
Another witness to the incident, who said the migrants were Afghan workers, said that at 1 a.m. Saturday, 57 Afghan nationals living in Herat and Faryab provinces were trying to cross the border. Zulfiqar ”entered the territory of this country on the common border with Iran and was thrown into the river by Iranian soldiers.
Reuters reported on May 3 that 17 bodies had been found in the Harirod River. 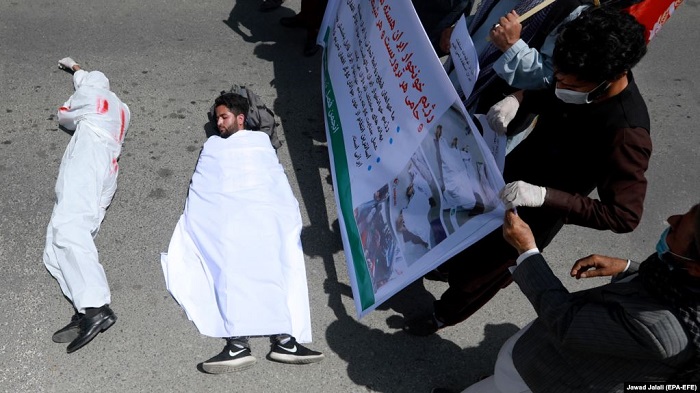 Several Afghan citizens who tried to enter Iran reported that at least 23 of their companions were killed by Iranian border guards.

While expressing its condolences to the families of the victims, MEK Iran considers this horrific crime to be an example of a crime against humanity and an example of the unbridled cruelty of the ruling clerics of Iran and the repressive forces under their command. The UN High Commissioner for Refugees (UNHCR) wants to condemn the crime and refer the case of the Clerical Government’s human rights case to the UN Security Council.