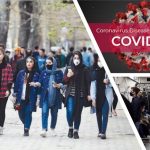 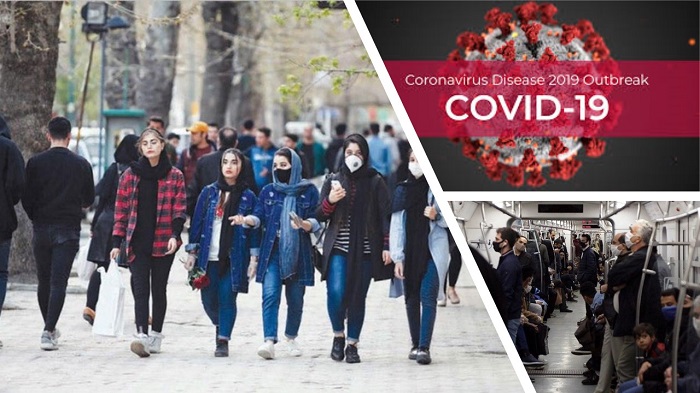 Iranian regime neither wants nor can help people amid coronavirus crisis.

There have now been 35,300 deaths from the Coronavirus in Iran, according to the People’s Mojahedin Organization of Iran (PMOI/MEK Iran) on Saturday.

Here are the number of victims in some of the provinces:

The regime claims a death toll of just under 6,000 currently because they want to maintain a sense of control and appear as if they are on par with European countries.

President Hassan Rouhani, who is angry over his lies being exposed, began to whine about people looking for flaws in his coronavirus plans and about the MEK’s statistics.

While others in the regime want to “turn Coronavirus threat into an opportunity”, according to Major Gen. Mohammad Ali Jafari, the former commander in chief of the IRGC, who warned of “more dangerous Coronaviruses in society that are not tangible to us”.

It is unlikely the mullahs are preparing for the second wave of this virus or another pandemic and more likely that they are talking about the threat posed by the MEK Iran to the mullahs’ continued rule.

After all, the regime has seen fit to lift their already lax quarantine earlier this month against expert medical advice, with even regime officials, like deputy health commissioner Mohammad Hossein Ghorbani, warning that this could be “dangerous and catastrophic” and cause a second peak of the virus. And the regime has also been cracking down on people reporting the truth about the coronavirus in Iran under the made-up charge of creating anxiety.

However, at the same time that the regime has been telling people to go back to work, they’ve also been telling them to stay home if not for work, so who exactly are the restaurants and the shops and the cinemas open for?

The state-run daily Sharq-e-Amrooz wrote that the government must compensate businesses closed during this crisis, which is likely why they’ve now reopened them and will result in a second peak of the virus.

While the regime has refused to help businesses and provide less than needed to millions of desperate people, they have been able to launch a military rocket into space – paid for unwillingly by the Iranian people – and broken international law.

They cannot be so stupid that they think there will not be pushed back on this. This will be one of the reasons for the regime’s overthrow.