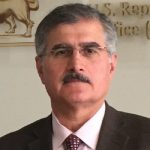 Written by Mohsen Aboutalebi on March 14, 2020. Posted in NEWS 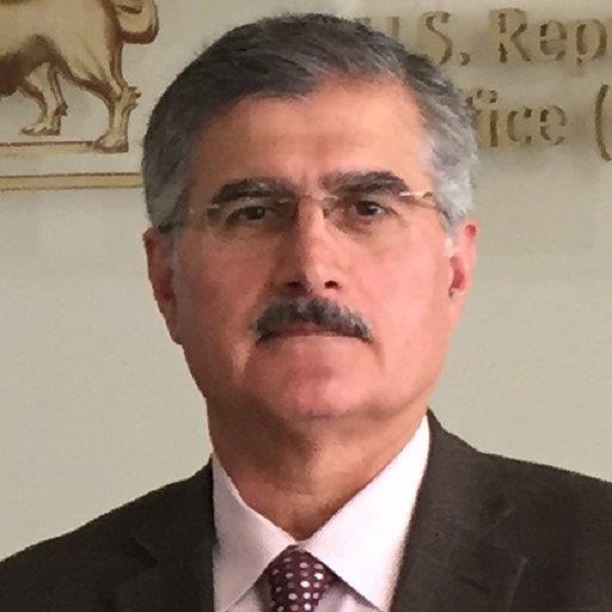 Ali Safavi, a member of the Foreign Affairs Committee of the National Council of Resistance of Iran (NCRI)

The Iranian regime, furious at the Iranian opposition group Mujahedin-e Khalq (MEK Iran) for its consistent revelations about the regime’s crimes and ongoing inspiration for the Iranian people to overthrow the regime, have yet again attacked the MEK Iran through a supposedly independent journalist.

On Wednesday, “journalist” Murtaza Hussain emailed Ali Safavi, a member of the Foreign Affairs Committee of the National Council of Resistance of Iran (NCRI), to ask for comment on a story that he was writing about Iranian Resistance Leader, Massoud Rajavi. (For context, the MEK Iran is the biggest group in the NCRI coalition.) The story is an apt word, considering that everything in it is pure fiction written by the mullahs.

Well, Safavi wasted no time in publishing a 3,000-word retort to the baseless allegations and condemning Hussain for his “blind hostility towards the MEK Iran”, noting that Hussain had written a separate hit piece last year, attacking Iranian investigative journalist Heshmat Alavi, who dared to report the truth about the regime.

“[He is] nothing more than a puppet of Iran’s ruling theocracy. As such, I do not consider his account worthy of a serious response on behalf of the Iranian Resistance, which has proudly waged a historic and blood-stained struggle for democracy against one of the most brutal dictatorships in modern history. This is a cause for which 120,000 proud Iranians have laid down their lives and it cannot be smeared by tactless innuendos and mullah clichés.”

However, should any member of the public who is not familiar with the situation in Iran stumble across this book, Safavi wanted to make a few things clear:

The regime often attacks the MEK Iran this way because they hope that demonizing them will make Iranians and the international community less likely to support the MEK Iran. How gullible must they think we are?

Of course, the regime would not go through all this effort unless they saw the MEK Iran as an existential threat to the corrupt rule. At a time when hatred for the mullahs is at an all-time-high for ordinary Iranians and anti-regime activities are taking place all over the country, it’s no wonder the mullahs are so scared.