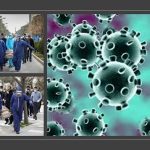 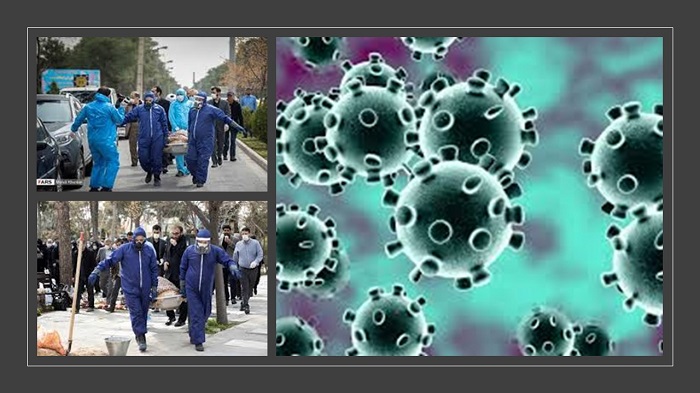 People die due to coronavirus in Iran every day.

There have been at least 3,300 deaths from the Coronavirus in 149 cities across Iran, according to the Mujahedin-e Khalq (PMOI/MEK Iran).

This includes at least:

Coronavirus spread across Iran because of the regime’s cover-up and mismanagement, which meant that many people were unaware that the disease was in Iran, let alone what to do if they became infected.

This has caused major infighting among regime officials, with some criticizing the government’s inaction and blatant lies that have caused so much death.

Indeed, the situation has gotten so bad that after pressure the regime was forced to appoint a “committee to combat Coronavirus”, which meant that even President Hassan Rouhani, who earlier said that life would be back to normal by the end of February, had to warn people to take the virus seriously. Yet, he still tried to muddy the waters and downplay the spread of the virus, telling people not to “exaggerate the scale of this virus crisis”.

Meanwhile, Prosecutor General Mohammad Jafar Montazeri has threatened people against leaking the true Coronavirus figures, saying this will be treated as “a breach of national security and the nation’s interest”.

“disturbs public opinion and undermines society’s psychological security ” and is “a criminal act punishable by law under Articles 286, 698 and 746 of the Islamic Penal Code” with “severe consequences”.

“All prisoners are endangered due to the widespread outbreak of Coronavirus in Iran… while generally, the hygienic and sanitary conditions in prisons are unacceptable. Another problem is setting heavy bail for prisoners. In the past few days, bails as high as several hundred million Tomans have been set as bail for the temporary release of the prisoners.”

Maryam Rajavi, the President of the National Council of Resistance of Iran (NCRI) said that that prisoners, especially political ones must be released immediately to avoid a Coronavirus catastrophe in prisons.

She also warned of the plight of Sunnis in areas such as Gonbad-Kavus, noting that they are under dual pressure. She said the World Health Organization must help them because the regime will do nothing.