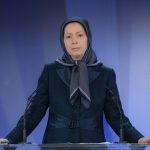 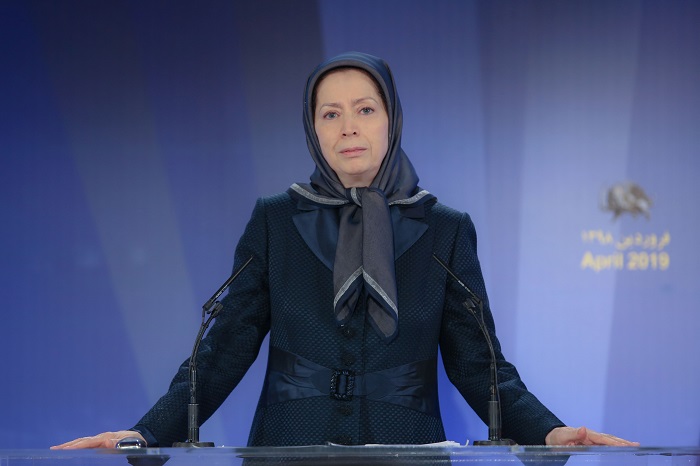 Maryam Rajavi, President-elect of the National Council of Resistance of Iran (NCRI), has issued an urgent call to medical personnel, international organizations, pleading with them to counteract the regime’s cover-up and make public information about the coronavirus in Iran.

She said that the only way to save lives was to expose the regime’s lies and the ways that the mullahs are failing to take preventative measures, such as halting flights to and from China, distributing medical equipment, and telling people with symptoms to self-isolate.

The regime’s failure to act appropriately has meant that the virus has spread rapidly thought the county and has spread to other countries from Iran. Now dozens are dead and all because the regime wanted to appear stable and encourage big crowds at its anniversary and the elections.

Rajavi said the regime is doing exactly the same as they did after the Ukrainian airliner crash, which denies responsibility and hope that no one finds out what they did.

She urged the United Nations, World Health Organization, and other international human rights organizations to compel the regime to make public all the data from the coronavirus outbreak in order to save the lives of Iranians and people all around the world.

“I emphatically urge the UN Secretary-General and the World Health Organization to prevent any delay in sending a delegation to Iran to investigate the outbreak of the Coronavirus and the number of affected patients. This is the demand of the people of Iran and the United Nations must not give in to the obstructions of the mullahs.”

She urged Iranians, especially young people, to stage protests to force the regime to tell the truth and allocate medical and health care resources and equipment,  which are widely controlled by the IRGC and security agencies.

In a related story, three women, including a nurse have died from the coronavirus on Tuesday. 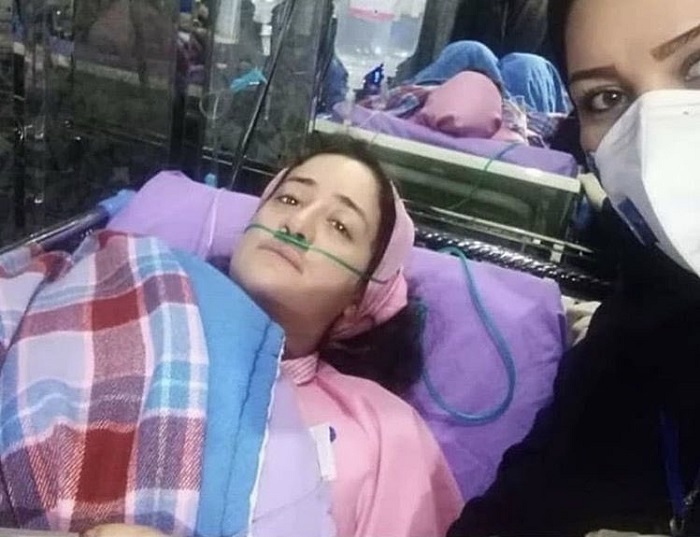 The two other women, both in their 80s, died in Saveh. Neither woman has been named, but both were suffering from other conditions.

They both presented at the hospital, Modarress Hospital, and  Chamran Hospital respectively, with acute respiratory problems.