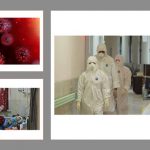 Written by Esmail Mohades on February 27, 2020. Posted in NEWS 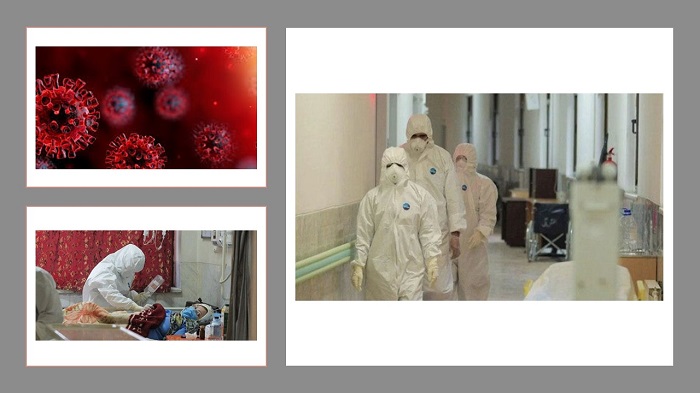 Conflicting information in Iranian state media confirms that the regime knew the coronavirus had spread to their country three weeks ago and that the first victim was in Qom.

The state-run ISNA news agency published an interview with Dr Mehdi Shafii, Head of Department of Prevention and Control of Communicable Diseases of Kerman University of Medical Sciences, on February 24.

In the interview, he said:

“From February 10, The government, in a statement to the Ministry of Health, called for all infrastructures in the provinces to be prepared for a possible fight against the virus… Numerous meetings were held with the Kerman governorate and relevant agencies in Kerman province.”

The medical and health centres in Iran have called for pilgrimage and cultural centres to be closed in order to stop the spread of the virus, but the operators of these centres rejected this in order to continue their plundering.

The Revolutionary Guards (IRGC) and other oppressive forces cancelled their ceremonies to keep their forces safe and action to prevent the spread of the virus has been taken at military and security sites, so why is this action not being taken elsewhere?

The regime claimed that less than 100 people have been infected and only 12 have died, but when you compare reports quoting different officials and citizens, you find that this is a massive lie.

Deputy health minister Iraj Harirchi said that there are 916 suspected cases, 61 positive tests, and 12 deaths in an interview with the state-run TV Channel Two.

He then said: “Fortunately, some provinces, such as Khorasan, Sistan and Baluchestan, Ardebil, Azarbaijan and the southern parts of the country are clean,”

However, the regime’s media reports disprove that. All of the following were reported in various state-run news outlets.

The head of Disease Management Center of the Ministry of Health, Mohammad Mehdi Gooya, said that there have 1700 tests in 5 virology laboratories since February 17, while the Secretary of the Coordination Council of the Anti-Narcotics Headquarters of Tehran, Mostafa Hadizadeh, said that 10,000 drug addicts in Tehran province have been quarantined in addiction treatment centres.

Weeks after concerns spread that a possible outbreak of novel #coronavirus was being disregarded by regime health officials, #Iran has finally acknowledged the spread of the highly contagious virus into the countryhttps://t.co/kvGtAzx9rl@USAdarFarsi #MEK pic.twitter.com/r52GXrl8Zt

Ahmad Amirabadi Farahani, the member of parliament from Qom, said that 10 people die each day in Qom alone from the coronavirus and that no nurses have been given the appropriate suits.

He said: “The Minister of Health is a culprit in this case.”