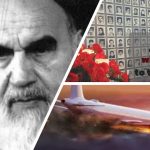 Written by Mohsen Aboutalebi on February 19, 2020. Posted in NEWS 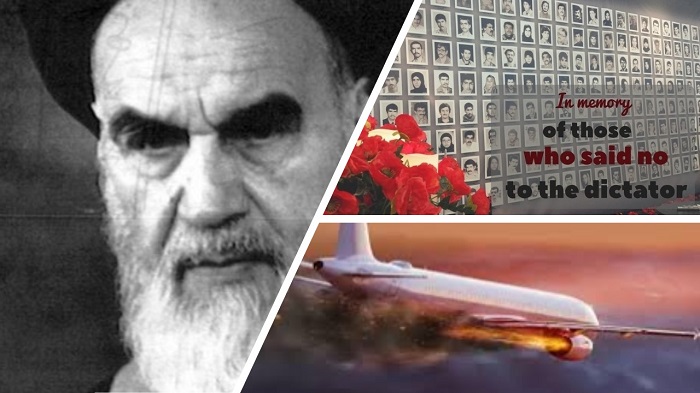 Since the Iranian regime has been in power in Iran, it has told non-stop lies and has deceived both its own citizens and the international community time and time again. In fact, the regime was founded on a lie. When Ayatollah Ruhollah Khomeini took power, he told the people of Iran that he was sent to be God’s representative on Earth with regards to the establishment of the absolute rule of the clergy (or Velayat-e-faqih).

This meant that anyone that did not respect his absolute authority would be considered to be waging war against God. It is this argument that Iran has used to execute tens of thousands of Iranians in the past four decades. It used this pretext to killed tens of thousands of members of the main opposition to the Iranian regime – the Mujahedin-e Khalq (PMOI/MEK Iran) that has been working towards freedom, democracy and human rights for Iran. MEK Iran wants the exact opposite of what the Iranian regime represents.

Because of this, the Iranian regime has targeted MEK Iran for many years. It has persecuted members of the organization, spread misinformation about it and tried to wipe it out. However, no matter what the regime does to try to silence it, MEK Iran continues to campaign for what the people of Iran want and deserve.

The former Supreme Leader described the opposition organization as “infidels” and worse than “blasphemers”, saying that they should have no right to live. The members of the MEK Iran have been subject to brutal and horrific attacks over the years. One of the most horrifying attempts of the regime to wipe out its opposition has become known as the 1988 massacre.

During the summer of 1988, the Supreme Leader issued a fatwa ordering the execution of all political opponents. This led to tens of thousands of Iranians, mostly members of the MEK Iran, being killed in just a few short months. So-called “death commissions” were set up across the country and the members approved the death penalty. Many of those executed were killed because they refused to denounce the MEK Iran.

In total, it is believed that approximately 120,000 supporters and members of the MEK Iran have been killed. They have been persecuted because they believe in freedom, equality, the respect of human rights, peace and democracy and they were killed by a corrupt regime that puts its own interests before anything else.

One of its most recent lies has been regarding the Ukrainian airplane disaster. At the beginning of January, just days after the United States killed Iran’s top terrorist in a drone strike in Iraq, the country’s notorious Islamic Revolutionary Guard Corps (IRGC) shot down a passenger plane. The Iranian regime tried to pass it off as a technical incident, even concocting lies about a supposed engineer that said the plane was not safe to fly.

However, as with most things, the truth comes out eventually. The Iranian regime has been fortunate that the international community has turned a blind eye to many of its lies and deceptions, but it is time this changed.