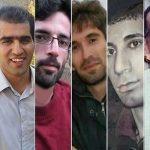 Written by Amineh Qaraee on February 14, 2020. Posted in NEWS 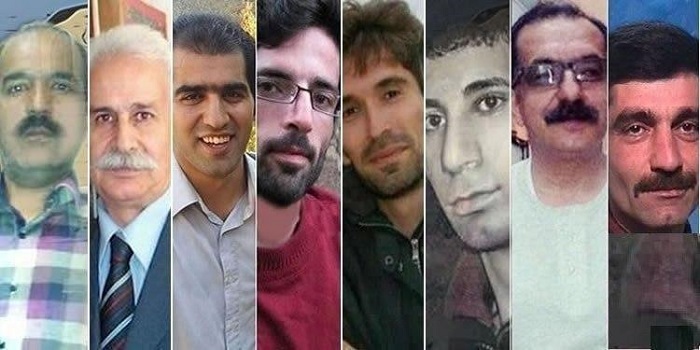 Several political prisoners incarcerated in Iran recently joined the growing chorus of voices calling for a boycott of the upcoming parliamentary elections. The election boycott movement has rapidly gained momentum among Iranians from all sectors of society due to widespread resentment with the clerical regime and a lack of public confidence in the legitimacy of the election process or its candidates. The political prisoners are only the latest group to express their support for the boycott.

Letter from Central Prison of Karaj

A group of political prisoners in the Central Prison of Karaj wrote a letter explaining their reasons for boycotting the election. Mohammad Riazat, Mehdi Farahi Shandiz, Amir Ali Moradi and Mohammad Ashtian referred to complaints by regime President Hassan Rouhani about the disqualification of the majority of his faction from the election—including 90 current Majlis (Parliament) members—by the Guardian Council, which is controlled by Supreme Leader Ali Khamenei and his rival faction.

On February 21, the #Iran regime will hold its parliamentary election, but this could well be the crisis that tears the regime aparthttps://t.co/tBlJWp3fsO#BoycottIranShamElections #IranProtest #FreeIran2020 @USAdarFarsi pic.twitter.com/74gBoLhoFy

The political prisoners dismissed the current infighting, writing: “Whatever (the motives of the regime might be), as prisoners of the Islamic Republic, we know their true nature.”

The group added that the true reason to boycott the election was to deny the regime the illusion of legitimacy. “Like previous years, we believe in boycotting elections and not taking part in this game played by the officials of the Islamic Republic. If as a nation, we don’t take part in elections this time around, it will send a strong message to the world that the people of Iran do not want the Islamic Republic or its leader. We don’t want the reformists or the Principlists (hardliners),” they wrote.

The group used the hashtags #رای_نمیدهم and #تحریم_انتخابات in their letter, both of which are popular on social media among Iranian boycotting the Majlis elections. The letter was posted on several human rights websites.

Political prisoner Golrokh Iraei wrote a letter from the notorious Qarchak Prison, located near Tehran, announcing her decision not to vote in the Majlis elections. 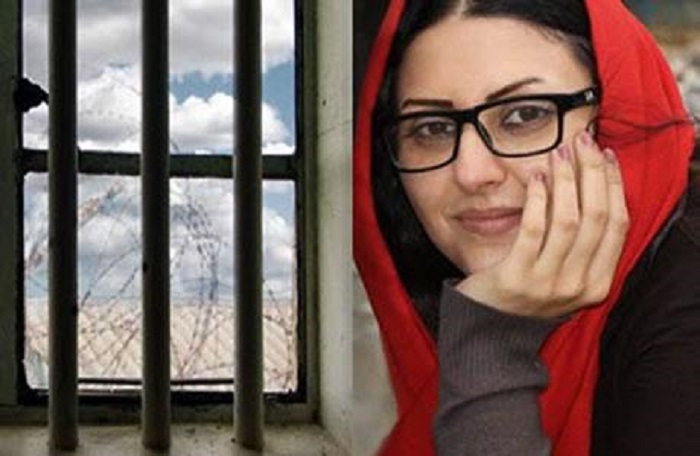 The young woman shared a brief history of the Iranian people’s struggle for freedom over the last one hundred years in describing her motivation in participating in the boycott.

“We will not take part in shameful state elections run by authorities whose hands are stained with the blood of Farzad, Zaniar, Loghman, and Ramin,” she wrote, referring to political prisoners who were executed by the regime. The Mujahedin-e Khalq (PMOI/MEK Iran) previously reported on the unjust execution of Loghman Moradi.

“We will not be deceived by (the regime) … and will not sway from the path of the struggle for freedom,” she continued.

“We will stand until we achieve freedom from the tyranny that has stood in our path for more than a century, even if the road is bumpy and even if our only weapon is our lives,” Iraei concluded.

The MEK and the National Council of Resistance of Iran (NCRI) have also called upon the people of Iran to boycott the Majlis elections. The regime does not reflect the will of the people. As Mrs. Maryam Rajavi said, “Our vote is overthrow!”