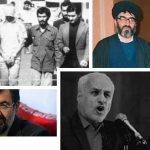 Why does Iran take hostages?

Written by Mohsen Aboutalebi on February 7, 2020. Posted in NEWS 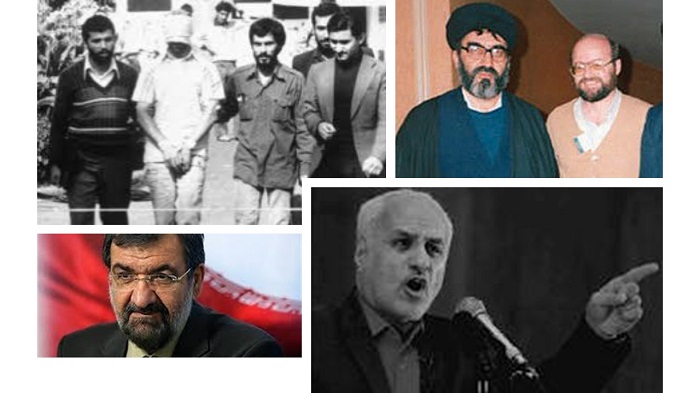 Former Revolutionary Guards (IRGC) Commander Hassan Abbasi recently exposed how the terror group benefits from hostage-taking. In short, it generates money for the IRGC and its malign activities.

Iran's regime uses terror as a tool of its foreign policy. Listen to IRGC strategist Hassan Abbasi telling his forces how taking Americans hostage previously led to lucrative ransoms.
The 2015 Iran Deal was nothing but a pipe dream.

How much money? Well, in the case of the US’s Jason Rezaian, the IRGC demanded (and got) $1.7 billion, which is the equivalent of doubling their budget by taking just one spy.

And Abbasi is just the latest to admit to this scheme.

In 2015, former IRGC Chief Mohsen Rezaei threatened to kidnap 1,000 Americans and charge a billion dollars each for their release if the US attacked Iran.

While Iran-tied Lebanese terrorist Anis al-Naqqash said in 2017 that it is not just money Iran will demand. While in prison in France, a French Foreign Ministry official came to talk to him about four French people who were taken hostage in Lebanon. Naqqash said that Iran would want a million dollars and for France to Iranian opposition leader Massoud Rajavi.

The act of hostage-taking has been in the IRGC playbook since its inception, according to IRGC founder Mohsen Rafighdoost in his memoir

In 2018, former IRGC Chief Mohammad Ali Jafari explained why it was so beneficial to the regime to take hostages in the US embassy in Tehran in 1979.

“Indeed, if there was not the American embassy hostage-taking, our revolution could not live for over 40 years and the revolution would be annihilated in the first decade… There were just a few numbers of our revolutionary authorities that agreed on this revolutionary act, including Khamenei.”

These remarks show that the regime uses the strategy of hostage-taking and export of terrorism to get out of crises and that these measures are planned at the top level of the regime. But the West should not give in, because the money wi be used to fund more hostage-taking and more malign activities.

"Kidnapping and hostage-taking have been some of the main tools of the clerical regime to advance their policies from the onset."#Iran#HumanRightshttps://t.co/0DlXhUwPRq

Mrs. Maryam Rajavi, the president-elect of the National Council of Resistance of Iran (NCRI), said:

“Experience has proven that the clerical regime cannot be reformed and understands only the language of power and firmness… The international community, especially the European Union, must end the policy of appeasement and recognize the right of the Iranian people to resist and rise for freedom to replace popular sovereignty in place of the mullahs’ rule.”

It is clear that the mullahs will never change their ways. Instead, the West should support the Iranian people and their fight for freedom.