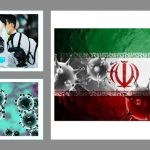 Written by Amineh Qaraee on February 7, 2020. Posted in NEWS 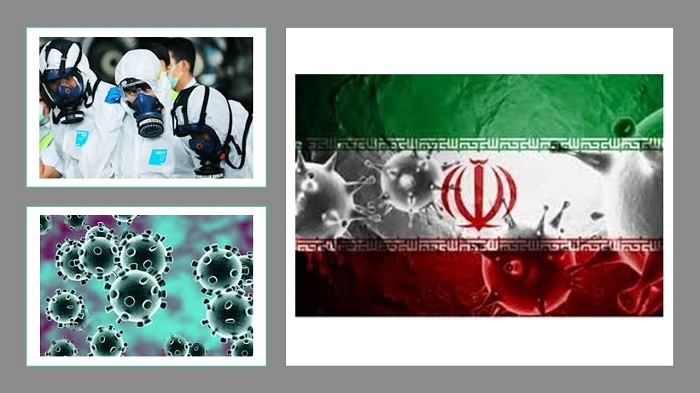 The deadly coronavirus has been declared a global pandemic, with more than 31,000 confirmed cases in 28 countries and 638 deaths as of February 7th, according to the reference website worldometers.info. Governments around the world are taking precautions to fight the spread of the highly contagious airborne disease, but the Iranian regime has neglected to take even basic steps to safeguard the wellbeing of its citizens or share information about possible coronavirus infections inside Iran.

The coronavirus was first detected in Wuhan, China in early December, but the Chinese government kept the spread of the disease under wraps until it began to spread rapidly in January. Because of the lack of transparency, international governments have scrambled to evacuate their citizens from China and to set up quarantine protocols for those returning from areas where the virus has spread. Several countries have suspended travel to and from China except for emergency evacuations, and the United States has imposed a mandatory 14-day quarantine for all American citizens returning from Wuhan. Foreign nationals who have recently traveled to China have been temporarily barred from entering the U.S. and Australia. South Korea has temporarily banned anyone who has recently visited Wuhan from entering the country.

No Precautions in Iran

On Monday 360 deaths and 17,000 cases of coronavirus had been reported worldwide. By Thursday evening, the numbers had grown to 638 deaths and more than 31,000 cases, the overwhelming majority of which were reported in mainland China.

The Iranian regime is neglecting the threat to the health of the Iranian people and is not taking the necessary precautionary measures to prevent the spread of the virus.#Iranhttps://t.co/YRzT5cs0bA

Concerns over the spread of coronavirus in Wuhan are so serious that residents have been ordered to stay inside their homes unless absolutely necessary. The streets in the city of 11 million people are mostly deserted, and the Chinese government has forbidden the use of personal vehicles and has closed schools and public meeting places.

Despite the severity of the situation, the Iranian regime has failed to limit flights to and from China. State-run media reported that flights continued between Iran and China on their normal schedule as of Sunday, and three flights entered Iran from Wuhan.

Mujahedin-e Khalq (PMOI/MEK Iran) sources inside Iran report that there have been cases of coronavirus in Isfahan and Tabriz, but the regime has not kept any records or shared information with the international community about infections.

On Sunday a spokesperson for Isfahan University reported that a 29-year-old patient with coronavirus-like symptoms had been admitted to Farabi Hospital in Isfahan and was “under special care.”

A few hours later the patient was released without comment or clarification. The MEK is opposed to this lack of transparency and believes that free access to information is essential to a free and democratic country.

A History of Negligence

This is not the first time the regime has failed to safeguard the health of its citizens. In October 2019 hundreds of villagers in Lordegan County, Charmahal Bakhtiari Province contracted HIV after being exposed to the virus by health authorities who used improper procedures when conducting glucose tests.

The villagers justifiably protested with the help of MEK Resistance Units, and instead of sending medical teams to start treatment and officials to apologize, the regime declared martial law and sent its suppressive forces to put down the rebellion.