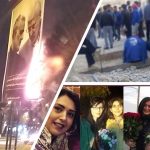 Written by Mohsen Aboutalebi on February 2, 2020. Posted in NEWS 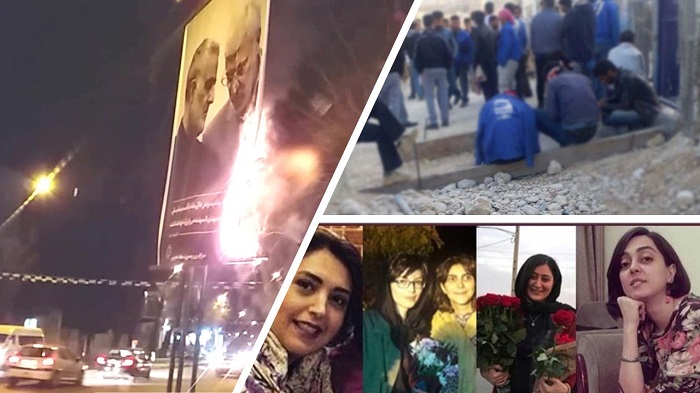 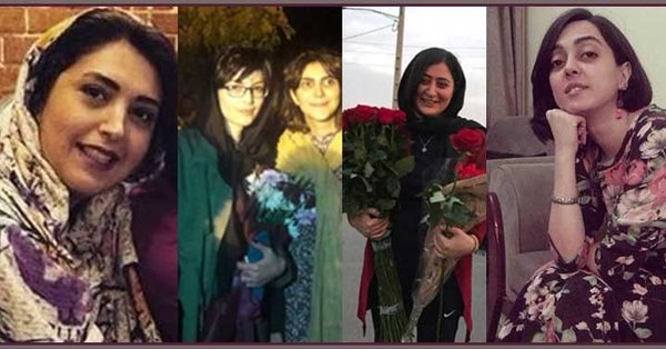 Women activists were sentenced to 25 years imprisonment in Iran

“While Iran women rights activists like Leila Tirandari are being pressured by the regime in Iran to make false confessions, some women in democratic countries are proud to advocate/align their interests with the mullahs in Iran and remove pressure Vs. regime.” NCRI- Women Committee twitted. 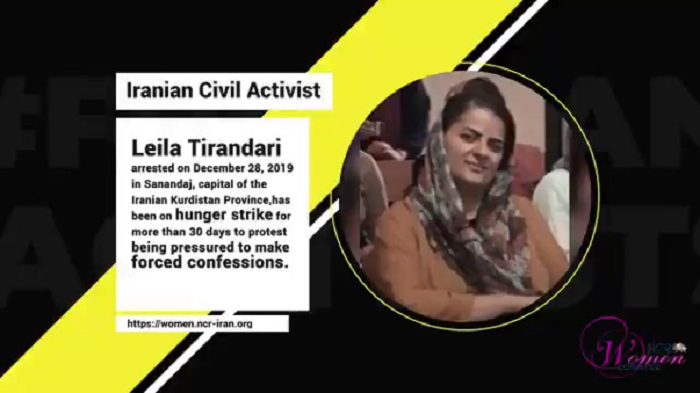 MEK’s reports from Iran indicate that inhabitants of Afsaran district of the northern city of Gorgan, held a rally on January 30th, protesting against the indifference and incompetence of local officials.

MEK recourses reported that on Saturday, February 2, 2020, protesting against a five-month delay on payment, laborers in the Petrochemical compound stopped working and went on strike in the southern city of Assaloyah. Workers say that they are working for twelve hours a day under the worst working condition in the compound and are still deprived of payment on time. They ask how their family should survive when there is no payment.

In another development, on Saturday, February 2, 2020, the Iranian Suppressive State Security Forces along with the Bassij’s thugs, raided a party in Khoshke-bijar (North city of Rasht) arresting sixty people. Bassij is a paramilitary organization affiliated to the Islamic Revolutionary Guard Corps (IRGC)  designated as a terrorist organization by the US.

On January 25th, the suppressive agents of the Iranian regime,  by beating the protesters, used tear gas against the angry villagers in Boneh-ye Qeysar from the southern city of Dezful.

The Iranian officials tried to take the farmers’ lands and turn them to a factory. These lands have been the only source of income for the inhabitants during the past forty years. “They defended their lands by everything they had and confronted the 60-70 regime’s agents.” One of the residents said.