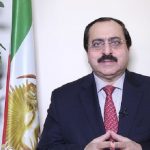 MEK Iran: Mullahs Will Lose Their Fight for Survival

Written by Amineh Qaraee on December 15, 2019. Posted in NEWS 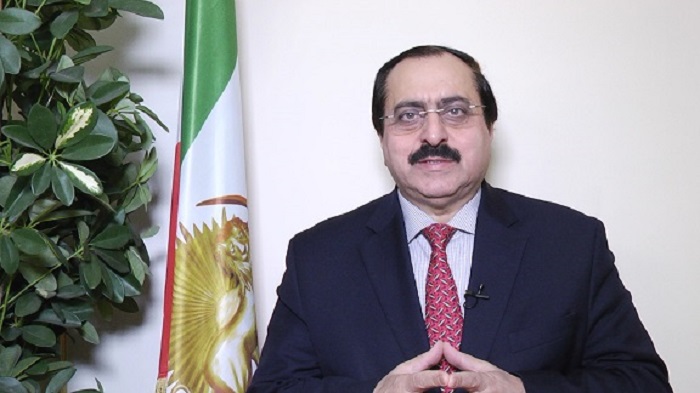 Alireza Jafarzadeh, Deputy Director of the United States branch of the National Council of Resistance of Iran (NCRI)

The Iranian regime will lose their fight for survival in the current anti-regime protests, according to the MEK Iran.
Alireza Jafarzadeh, the Deputy Director of the United States branch of the National Council of Resistance of Iran (NCRI), which is the parent coalition of the MEK Iran, spoke with Graham Ledger of One America News about the Iran protests that have shaken the country since November 15.
Jafarzadeh said that the situation is “not like anything you have seen before” and that Iran will not return to the status quo now.
He said: “We’re talking now, not just about protests in different cities, we’re talking about a nationwide uprising in over 200 cities, covering all 31 provinces in Iran, and people just trying to overpower the repressive regime of the Ayatollahs.”

Saturday marks day 30 of the #IranProtests, which began on November 15 over a rise in gas prices and quickly turned into demands for regime changehttps://t.co/lZIHUmkbhh#Iran #MEK #StopIranBloodshed @USAdarFarsi pic.twitter.com/kt4aA4HsrQ

Jafarzadeh spoke of how the regime responded with brute force, opening fire on the MEK Iran protesters, killing at least 1,000 and injuring 4,000, as well as arresting more than 12,000, but that the crackdown has not worked. He said:

“This is an organized effort on behalf of the Iranian people. They are targets centers of oppression [and corruption]… These protests have shown the world that the regime is very vulnerable to its own population. It’s very weak and that’s why they’re using sheer force against the population.”
Jafarzadeh explained that the overthrow of this regime was very reachable and that the MEK Iran-led people are ready to make the ultimate sacrifice. He said that the international community has a role to play, not boots on the ground or giving money, but instead giving political support to the MEK Iran protesters, including access to the internet.
He said that the regime is now conceding that this time the protests are different because the people are fed up with the corruption, especially the majority who are living under the poverty line, those whose rights are being violated, and the young people whose future has been stolen. That’s why the people are turning to the MEK Iran.

My Interview on @OANN with @GrahamLedger about #IranProtests. Despite killing over 1,000, and arresting over 12,000, the Iranian regime has failed to stop the desire of the Iranian people for change. What is ahead? All dictators are doomed to fall. https://t.co/bfNXaV4cpH