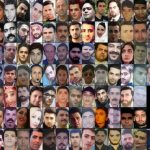 Written by Mohsen Aboutalebi on December 2, 2019. Posted in NEWS 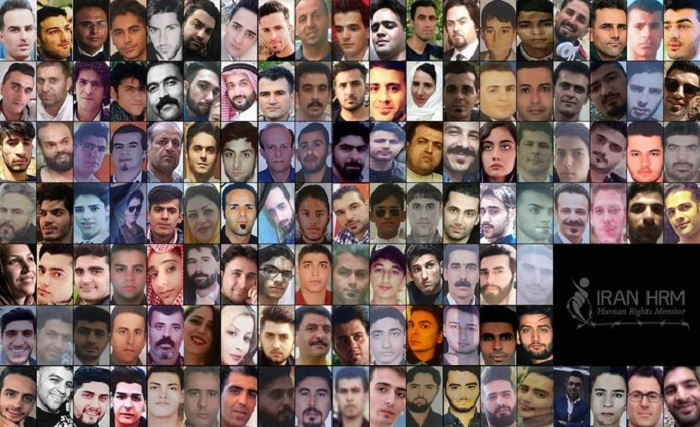 MEK: at least 600 have been killed during Iran Protests

At least 600 people have been killed by Iran’s security forces and snipers since the Iran uprising began on November 15, according to the People’s Mojahedin Organization of Iran (PMOI/MEK).

MEK which has opposed the mullahs in Iran for 40 years, has also named 222 of those killed.

Of course, it has been hard to confirm the names of those dead because of the secrecy the Iranian regime has enforced around these protests and around the brutal crackdown against it. It is also likely that far more than 600 have been killed, but because the regime has refused to release the bodies, no one knows they are dead, as opposed to arrested or missing.

As the killings continue, so to do the arrests, with Iranian state media reporting that the regime’s suppressive forces detained 413 people in four provinces on December 1 alone. This was estimated at 240 in Kermanshah, 97 in Fardis Karaj, 50 in Tehran, and 25 in Kurdistan.

Again, the true number is likely much higher because this doesn’t include arrests made by the Intelligence Ministry, Iranian Revolutionary Guards Corps (IRGC), and the IRGC’s Intelligence Organization.

The Iranian regime is still trying to hide its crimes, through the internet shut down and threats, even as the Iranian people and human rights activists expose it to the world. They cannot be allowed to get away with these crimes. The leaders of the regime must be held accountable for this crime against humanity or else it will only manifest in more abuses by the regime, as we have seen to be true over the past 40 years.

Maryam Rajavi, President-elect of the National Council of Resistance (NCRI), which has the MEK as the main member, has once again called on the international community to take immediate action to stop the killings and repression in Iran. She called on the United Nations to dispatch at once a fact-finding mission to Iran that would visit those arrested.

Rajavi tweeted: “For the people of Iran, the forty years of the mullahs’ rule is synonymous with an all-out massacre. But we will take it back and we will rebuild this most beautiful country.”

Following the uprisings all across #Iran in the last two weeks of November, the #Iranian regime shut down the Internet, to brutally suppress the protesters and create an information blackout and hide its crimes.#IranPortests #MEK @USAdarFarsi pic.twitter.com/WR5qolLHvO

The current protests began over the tripling of fuel prices but quickly became about the regime’s incompetence, mismanagement, and corruption. It spread to over 187 cities and all of Iran’s provinces. It is not going away until the regime falls.