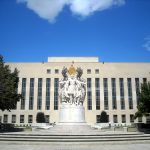 Written by Esmail Mohades on November 7, 2019. Posted in NEWS 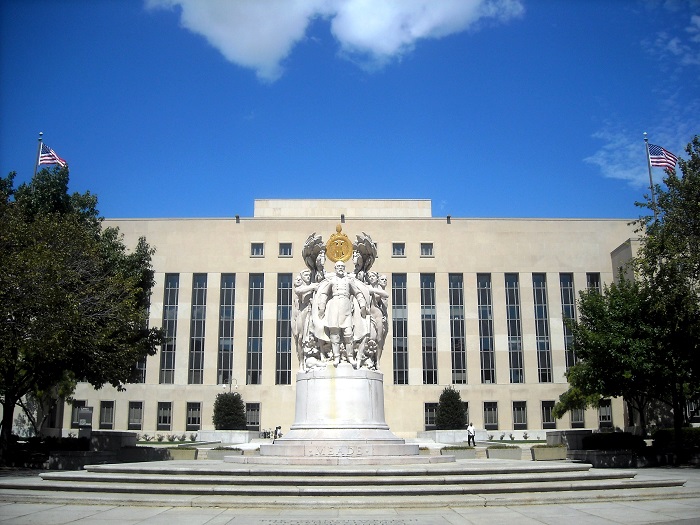 The US Courthouse Building

On November 5, 2019, the U.S. Attorney’s Office released a statement concerning “Two Individuals Plead Guilty to Acting as Illegal Agents of the Government”.

"… measures could have led to assassinations, kidnappings and/or a terrorist attack, a hallmark of the Iranian regime’s terrorist plots abroad through the past four decades."#Iranhttps://t.co/7pePozmM4k

“Ahmadreza Mohammadi-Doostdar, 39, a dual U.S.-Iranian citizen, and Majid Ghorbani, 60, an Iranian citizen and resident of California, entered pleas of guilty yesterday to charges stemming from their conduct conducting surveillance of and collecting identifying information about American citizens and U.S. nationals who are members of the Iranian dissident group Mujahedin-e Khalq (MEK).” the statement reads.”

“The Iranian government thought it could get away with conducting surveillance on individuals in the United States by sending one of its agents here to task a permanent resident with conducting and collecting that surveillance,” said Jessie K. Liu, United States Attorney for the District of Columbia. “This case highlights our efforts to pursue those who threaten national security and disrupt foreign governments that target the U.S. persons.C

The details of Doostdar activities and his relation with Ghorvani is mentioned in the statement:

“As part of his plea, Doostdar admitted under oath that he traveled to the United States from Iran on three occasions in order to meet with Ghorbani and to convey directions for Ghorbani’s activities on behalf of the Government of Iran.  Prior to Doostdar’s first trip to the United States, his handler with the Government of Iran identified Ghorbani by name, showed Doostdar a photograph of Ghorbani, and told him where Ghorbani worked.”

“During Doostdar’s first trip to the United States in July 2017, Doostdar met Ghorbani at Ghorbani’s workplace.  Doostdar admitted that during a subsequent conversation, Ghorbani told Doostdar that he was willing to work for the Government of Iran in the United States.”

“During Doostdar’s second trip to the United States as part of the conspiracy, in December 2017, Doostdar met with Ghorbani and collected the rally photographs from Ghorbani.  The photographs depicted MEK leaders, and included hand-written notes identifying the individuals and listing their positions in the group.  Ghorbani and Doostdar also discussed Ghorbani’s planned travel to Iran in March 2018, and Ghorbani offered to provide an in-person briefing on rally attendees during this trip.  Under oath, Ghorbani admitted to attending the September 2017 MEK rally and to photographing and gathering information on rally attendees to provide to Doostdar and ultimately to individuals in Iran.”